I'm 83, and I feel like a 20-year-old, but unfortunately there's never one around. 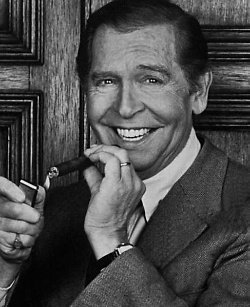 Creative Commons
Born: July 12, 1908
Died: March 27, 2002 (aged 93)
Bio: Milton Berle was an American comedian and actor. As the host of NBC's Texaco Star Theater, he was the first major American television star and was known to millions of viewers as "Uncle Miltie" and "Mr. Television" during TV's golden age.
Known for: