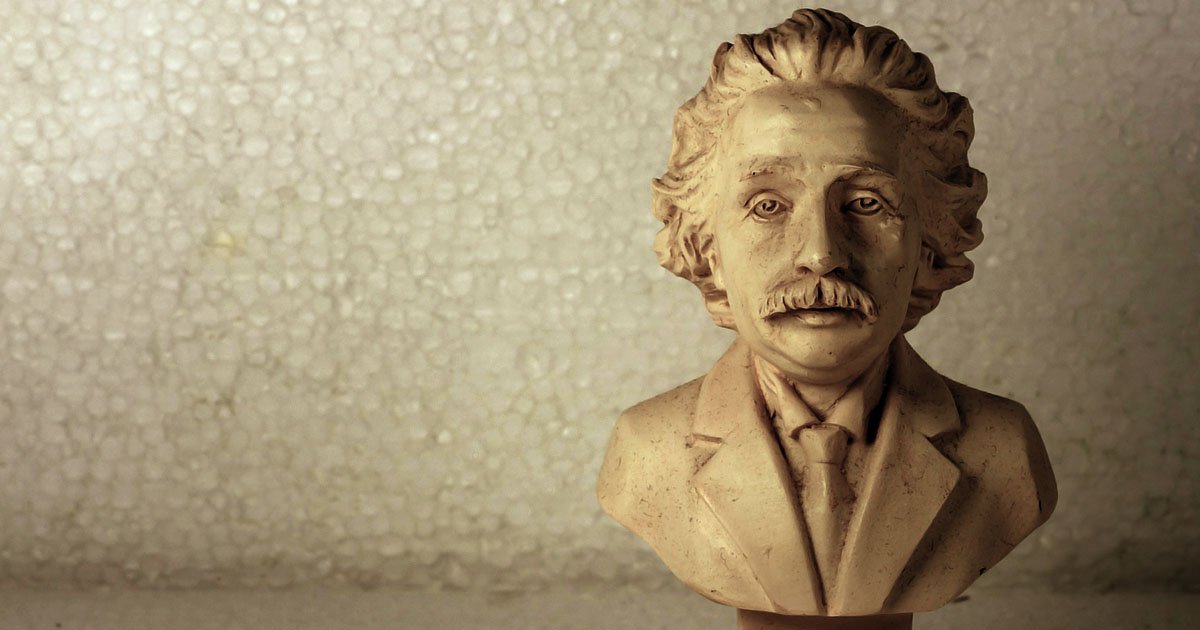 There are countless quotation websites that simply do not care about including sources on their pages. How many times have you seen a ridiculous and unlikely quote being attributed to Albert Einstein, Confucius or Abraham Lincoln? Many people seem to believe that if it's on the Internet, it must be true.
It is not a good practice however to quote without providing a source, but we cannot blame only the Internet for that. In fact, you can find quote dictionaries from more than 100 years ago (like this one) that list quotes without any source at all. There is one difference though: the proportion of spurious quotes in early dictionaries is not as huge as it is on the Internet.
We have selected several examples from quote websites that illustrate the extensiveness of the problem of apocryphal quotes. As Abraham Lincoln said the saying goes, "Don't believe everything you read on the Internet."

1. Don't cry because it's over, smile because it happened

Widely attributed to Dr. Seuss, it can't be found in any of his works. The Quote Investigator gives the credit to Ludwig Jacobowski.

2. The definition of insanity is doing the same thing over and over and expecting a different result

3. Be who you are and say what you feel, because those who mind don't matter, and those who matter don't mind.

Commonly attributed to Dr. Seuss or Bernard M. Baruch. It was never found in any original work of either.

4. Before you embark on a journey of revenge, dig two graves

One of the many spurious quotes attributed to Confucius.

Bill Gates himself denied the attribution: "I've said some stupid things and some wrong things, but not that".

6. Laws, like sausages, cease to inspire respect in proportion as we know how they are made.

Otto von Bismarck never said that. The earliest known reference to this quote is credited to John Godfrey Saxe.

Laws, like sausages, cease to inspire respect in proportion as we know how they are made.
Often misattributed to Otto von Bismarck in the form: Laws are like sausages. It's better not to see them being made.
John Godfrey Saxe

7. Evil is the result of what happens when man does not have God's love present in his heart.

8. Success consists of going from failure to failure without loss of enthusiasm.

There are many fake quotes attributed to Winston Churchill. This is one of them. Langworth's Churchill by Himself debunks the attribution.

9. It's better to burn out than to fade away.

Although Kurt Cobain used these words in his suicide letter, he was just quoting part of the song Hey Hey, My My (Into The Black) by Neil Young. Nonetheless Cobain is often credited as the originator of the phrase.

10. Nearly all men can stand adversity, but if you want to test a man's character, give him power.

Commonly attributed to Abraham Lincoln, it was probably derived from an idea expressed by Thomas Carlyle.

Adversity is sometimes hard upon a man; but for one man who can stand prosperity, there are a hundred that will stand adversity.

11. Life is not fair. Get used to it... Be nice to nerds. Chances are you'll end up working for one.

13. Politicians are like diapers: they should be changed often, and for the same reason.

Even if these words are ascribed to Mark Twain, the earliest reference to the quote was found in a record from 1993 without attribution.

"Pooh, promise you won't forget about me, ever. Not even when I'm a hundred."
Pooh thought for a little.
"How old should I be then?"
"Ninety-nine."
Pooh nodded.
"I promise," he said.

16. I disapprove of what you say, but I will defend to the death your right to say it.

17. The end justifies the means.

Machiavelli never used these exact words in his book The Prince.