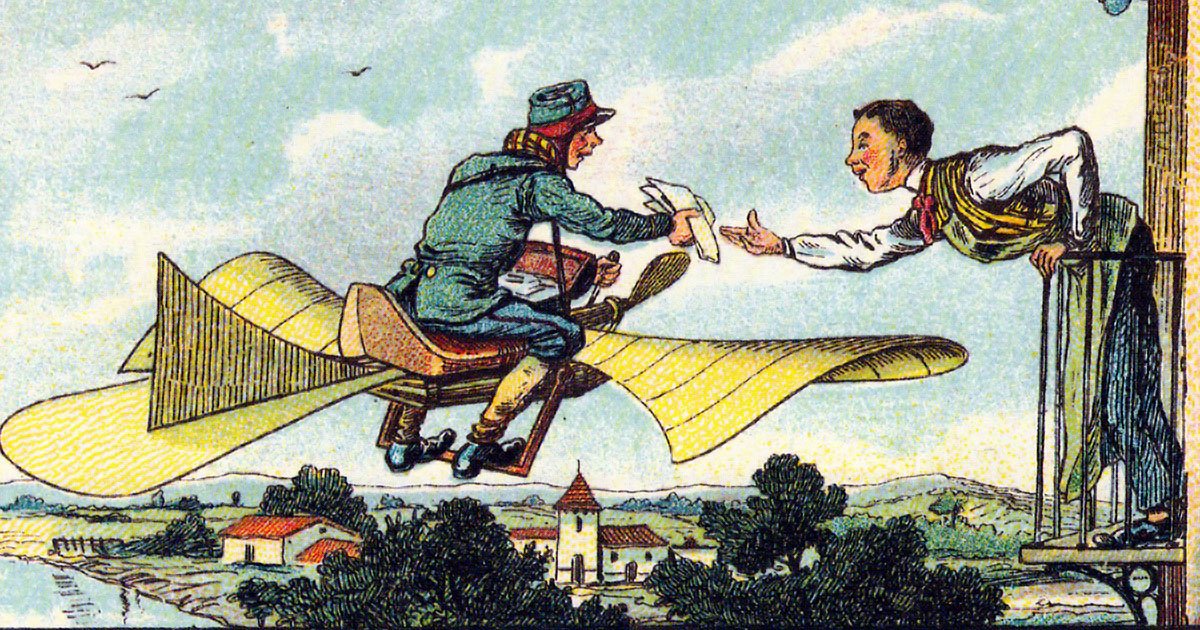 Even the most brilliant minds have already made wrong predictions about the future. At the time they were first said they probably did not seem as absurd as they do now. The future has arrived and it doesn't seem anything like these predictions...

1. I predict the Internet will soon go spectacularly supernova and in 1996 catastrophically collapse

There is not the slightest indication that [nuclear energy] will ever be obtainable. It would mean that the atom would have to be shattered at will.

3. Thomas Edison on the application of alternating current:

Fooling around with alternating current's just a waste of time. Nobody'll ever use it. Too dangerous!

4. Civilization will end within 15 or 30 years unless immediate action is taken against problems facing mankind

5. This 'telephone' has too many shortcomings to be seriously considered as a means of communication.

6. [We shall be able to produce] strawberries as large as apples for our great-great-grandchildren; raspberries and blackberries so big that one will suffice for a single person.

8. The horse is here to stay but the automobile is only a novelty – a fad.

The president of the Michigan Savings Bank advising Ford's lawyer, Horace Rackham, not to invest in the Ford Motor Company. In: The Truth about Henry Ford (1922) by Sarah T. Bushnell, p. 57

9. TV will not be able to hold onto any market it captures after the first six months. People will soon get tired of staring at a plywood box every night.

There's no chance that the iPhone is going to get any significant market share. No chance.