The idea that Bill Gates has appeared like a knight in shining armour to lead all customers out of a mire of technological chaos neatly ignores the fact that it was he, by peddling second rate technology, led them into it in the first place, and continues to do so today.

Biting back at Microsoft 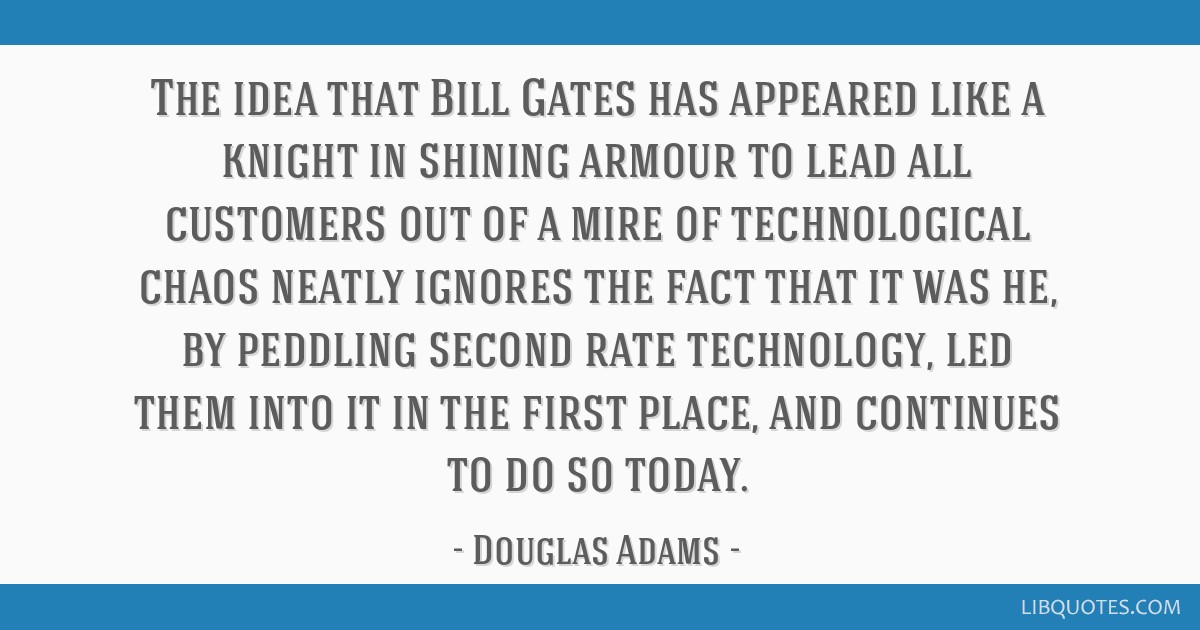 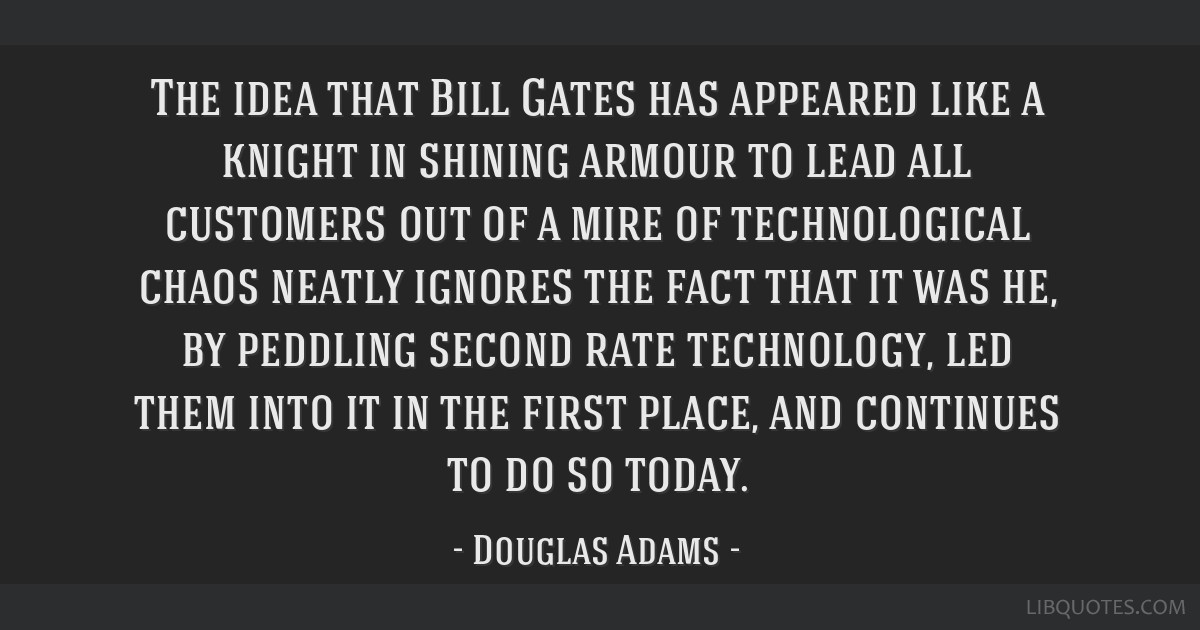 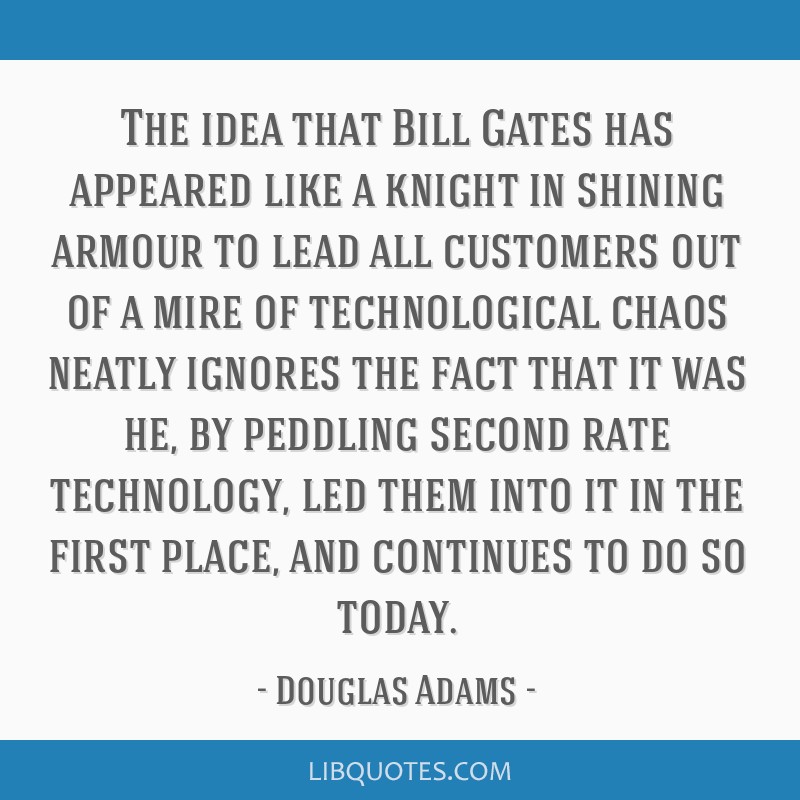 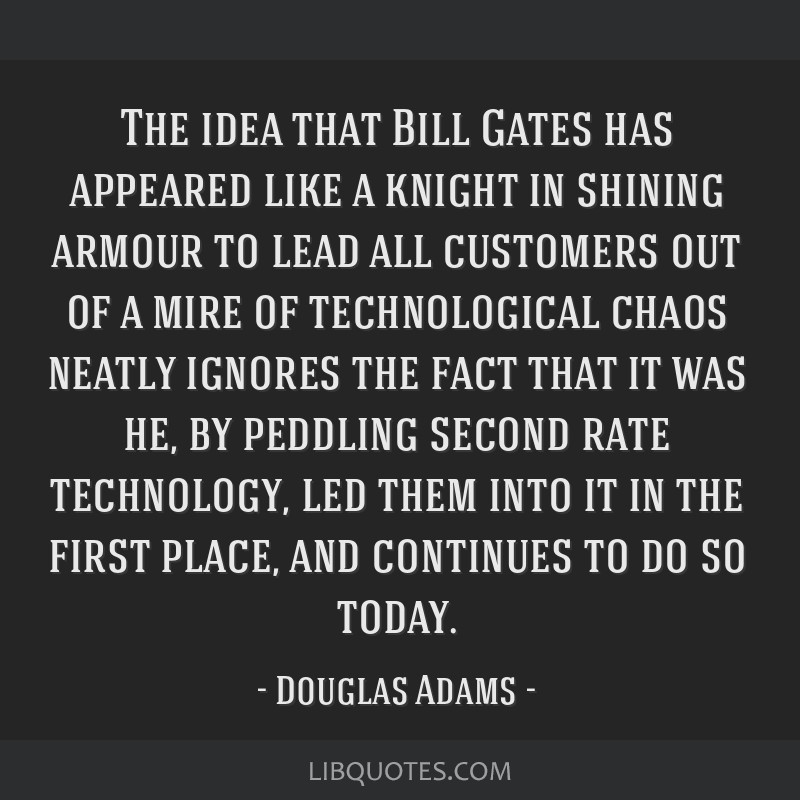