The Hitchhiker's Guide to the Galaxy (BBC radio, 1978) 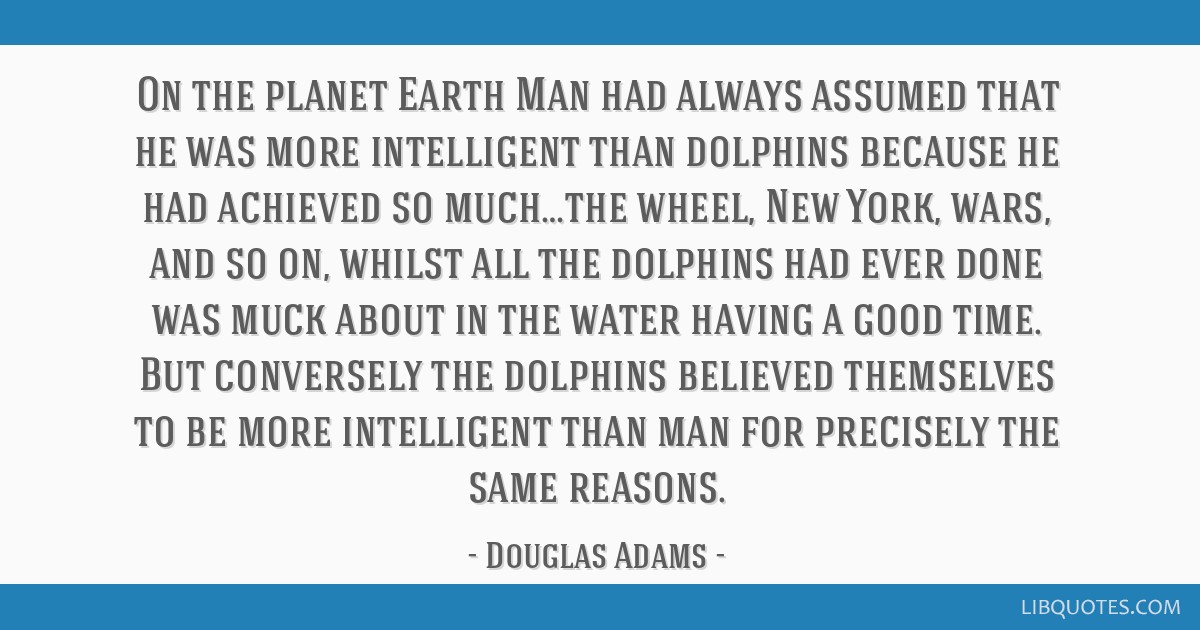 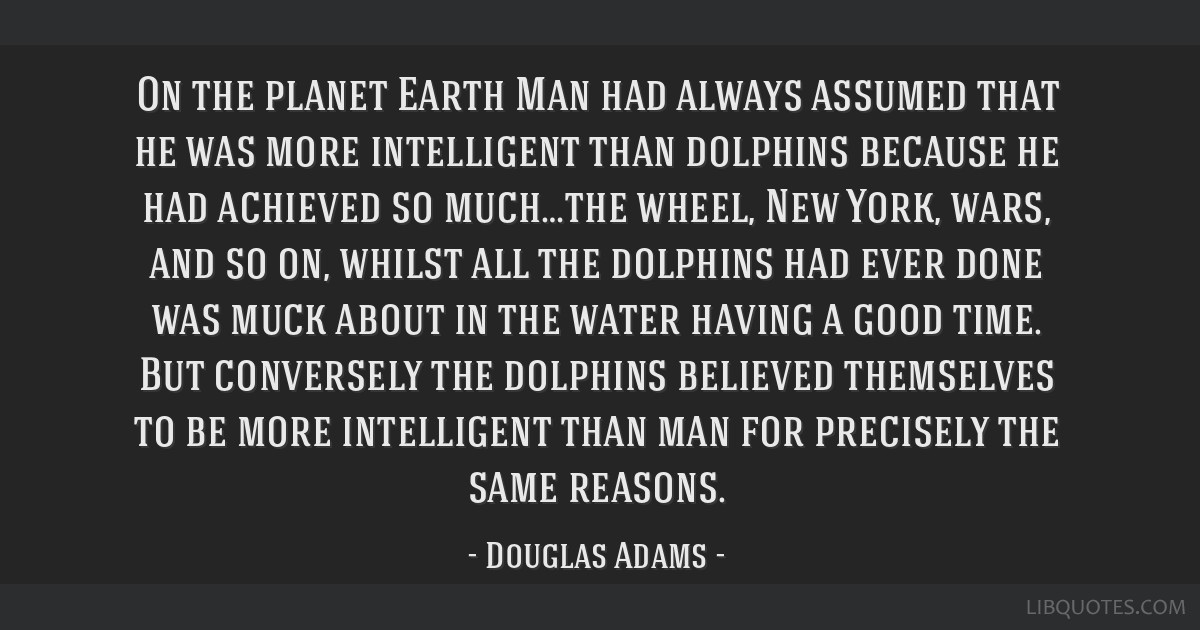 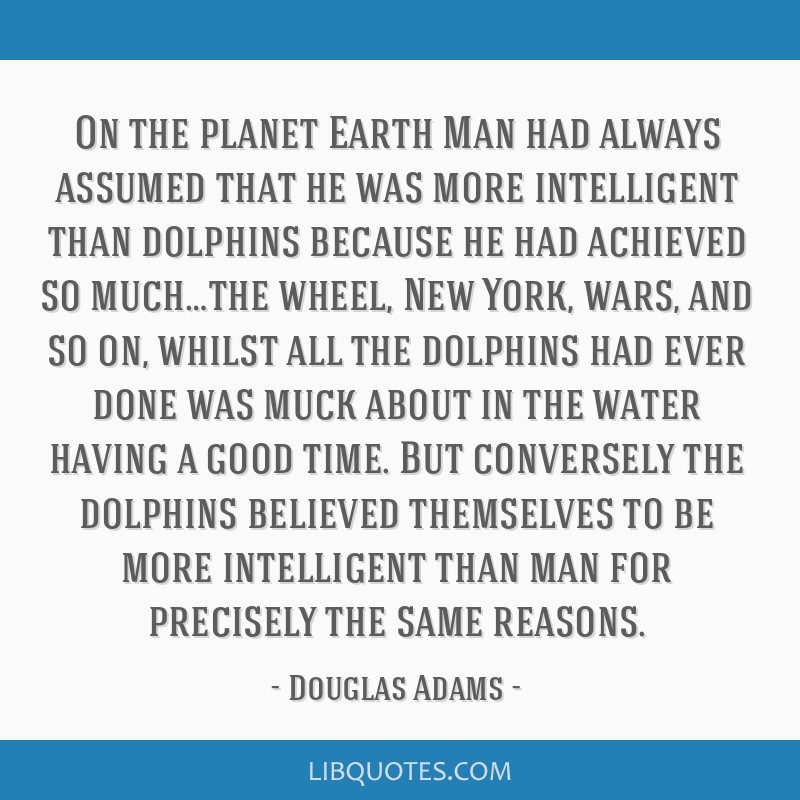 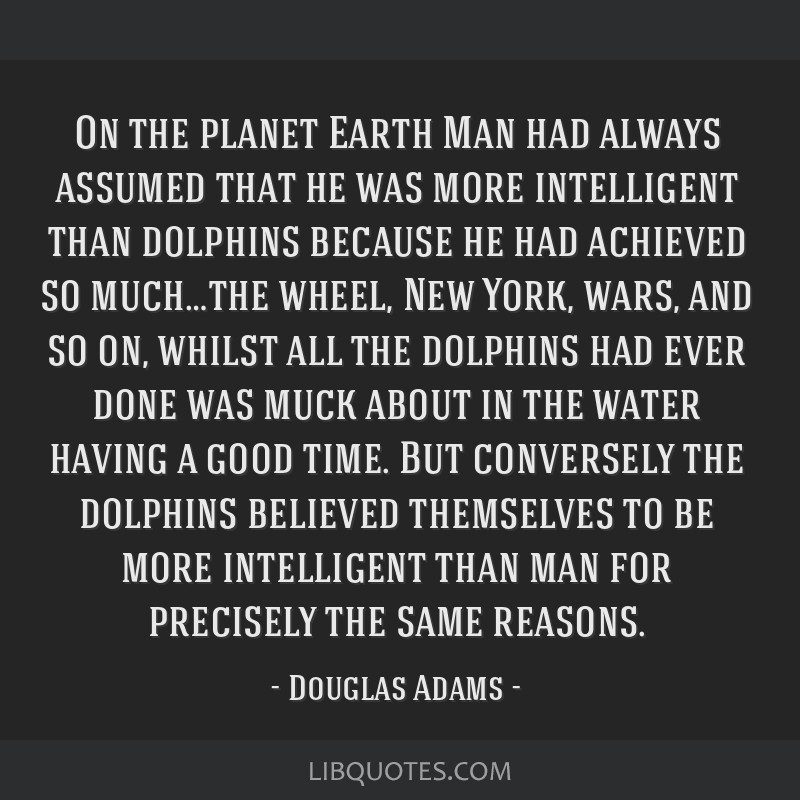