If you want to read about love and marriage, you've got to buy two separate books.

Alan King
My brother is the youngest member of the College of Physicians and Surgeons. And I wouldn't let him cut my nails.

Writing in English is the most ingenious torture ever devised for sins committed in previous lives. The English reading public explains the reason why.
James Joyce 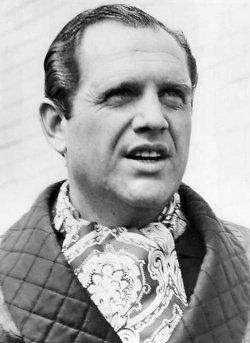 Creative Commons
Born: December 26, 1927
Died: May 9, 2004 (aged 76)
Bio: Alan King was an American actor and comedian known for his biting wit and often angry humorous rants. King became well known as a Jewish comedian and satirist. He was also a serious actor who appeared in a number of movies and television shows.
Known for: