Only the actual conception of the divine nature changes according to the different ideas of perfection which prevail in particular ages and nations. The gods of the remoter ages of Greece and Rome, and those worshipped by our own earliest forefathers, were simply ideals of bodily strength and prowess. As the idea of sensuous beauty arose and gradually became refined, the sensuous personification of beauty was exalted to the throne of deity; and hence arose what we might call the religion of art. When men ascended from the sensuous to the purely spiritual, from the beautiful to the good and true, the sum of all moral and intellectual perfection became the object of their adoration, and religion became the province of philosophy. 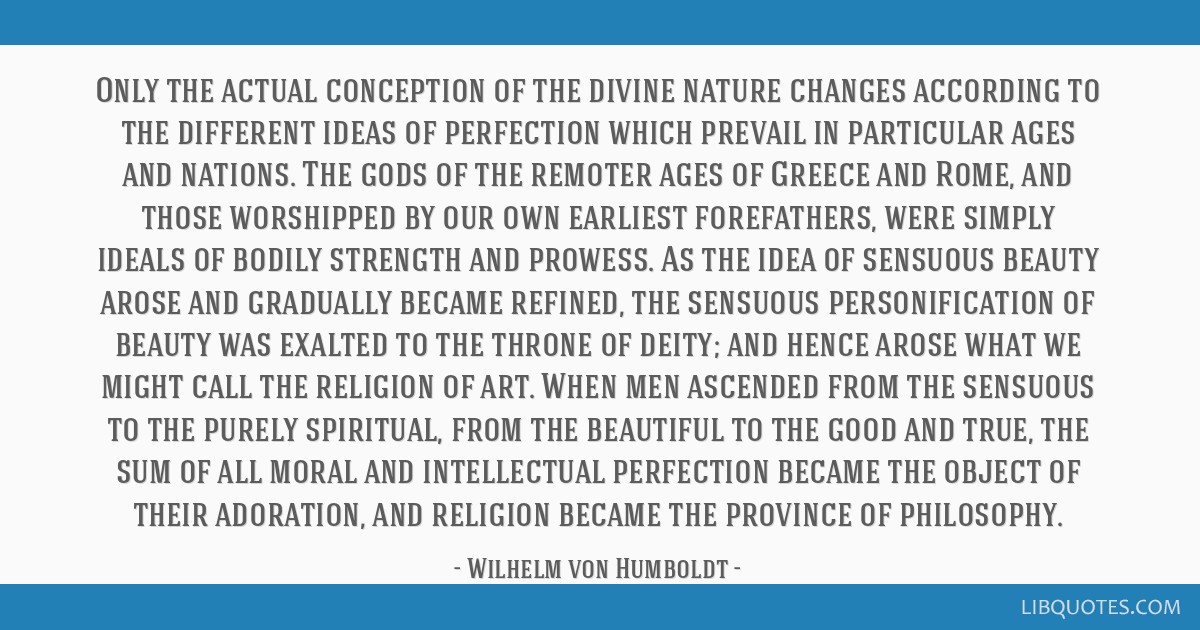 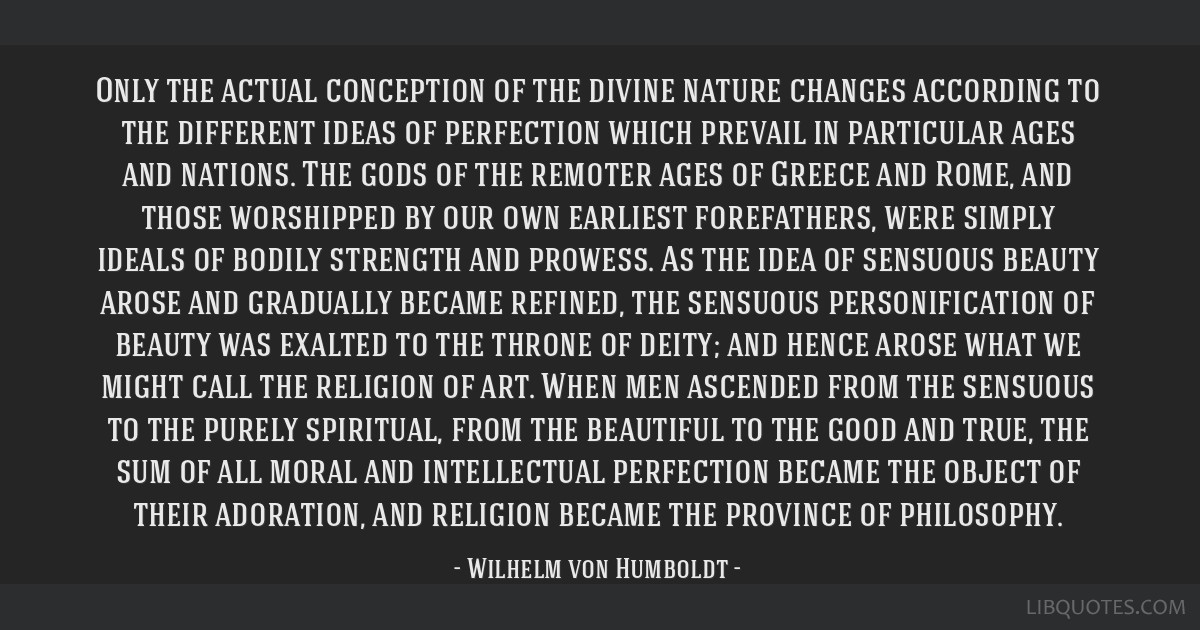 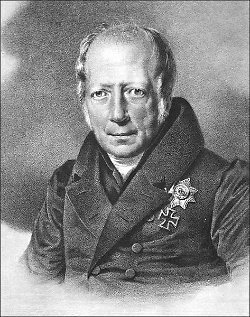