Long ago, Sir Isaac Newton gave us three laws of motion, which were the work of genius. But Sir Isaac's talents didn't extend to investing: He lost a bundle in the South Sea Bubble, explaining later, "I can calculate the movement of the stars, but not the madness of men." If he had not been traumatized by this loss, Sir Isaac might well have gone on to discover the Fourth Law of Motion: For investors as a whole, returns decrease as motion increases. 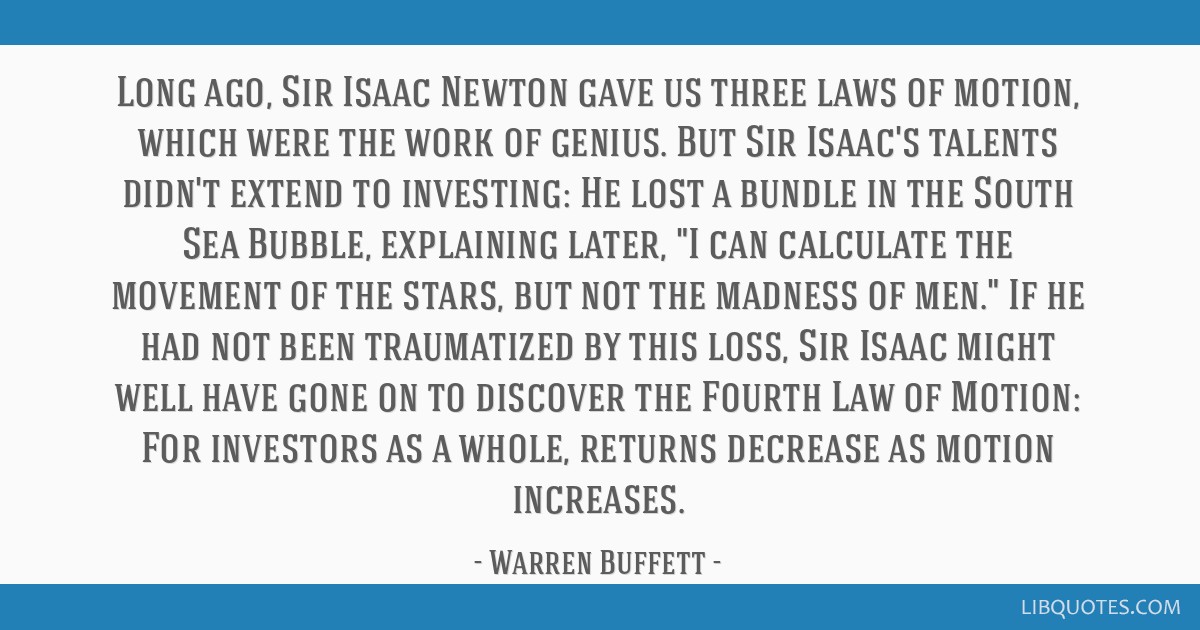 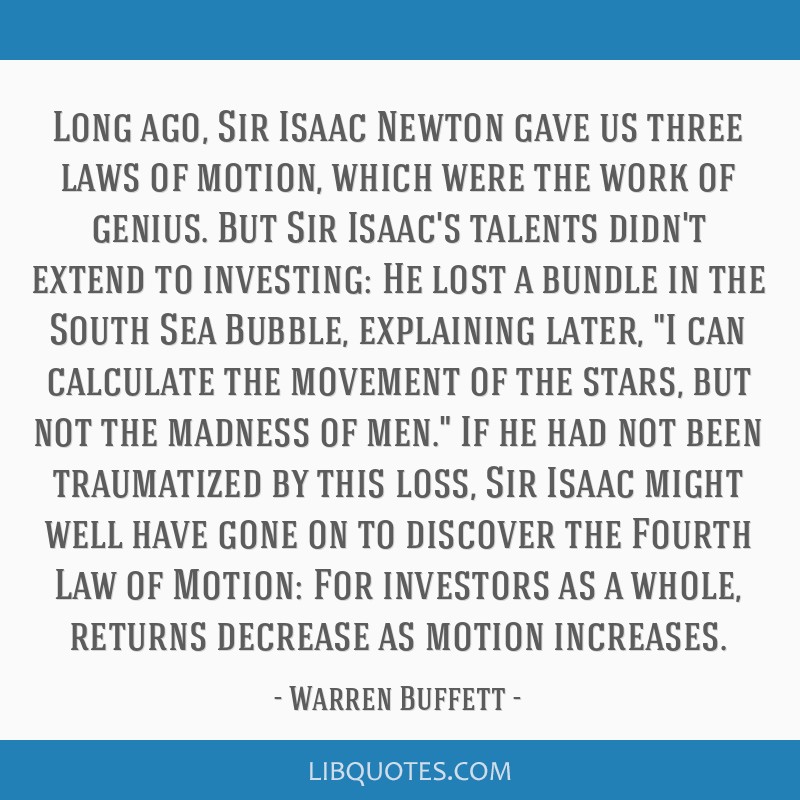 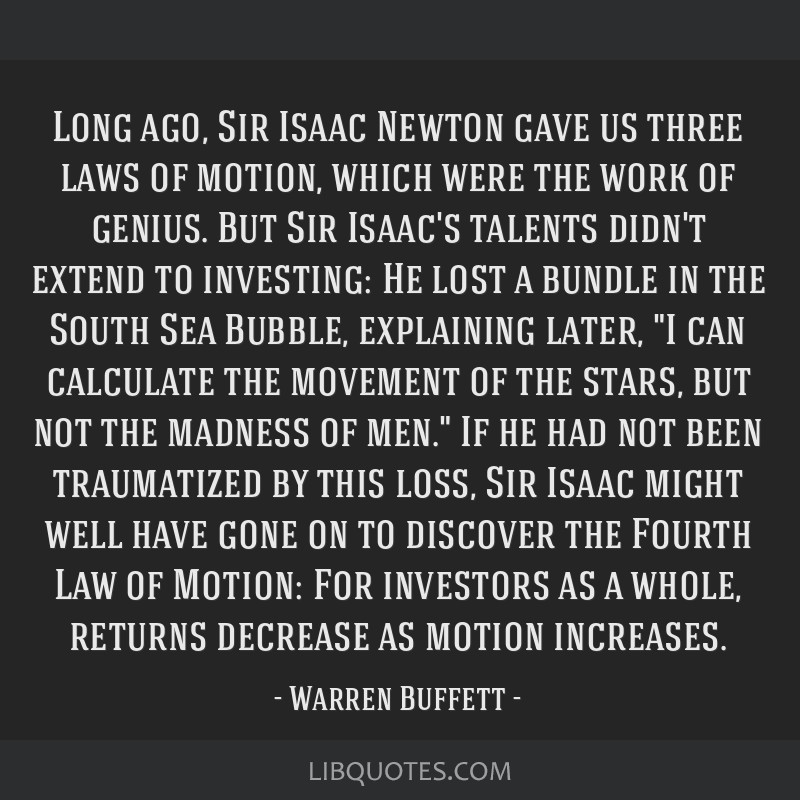 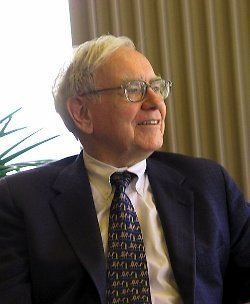