There are 17 million ethnic Russians there, officially. Almost 100% of the people consider Russian as their mother tongue, in the same interview, according to Time.

There are actually 8.3 million ethnic Russians in Ukraine (17.3% of the population), and 29.3% of Ukrainians consider Russian their native language (2001 census). 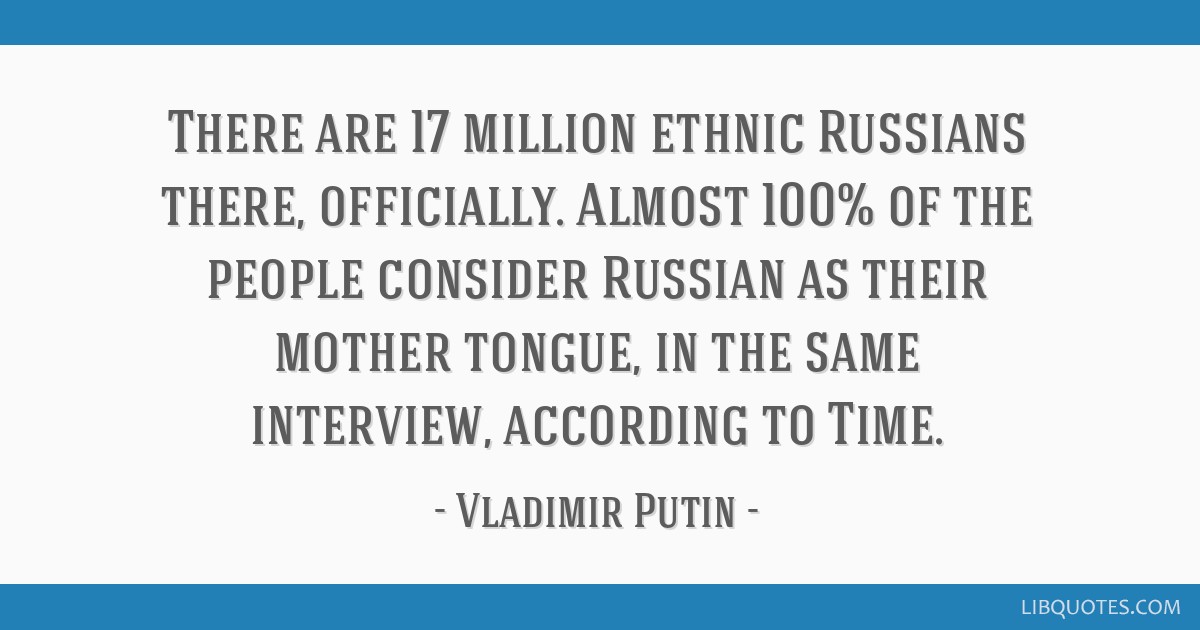 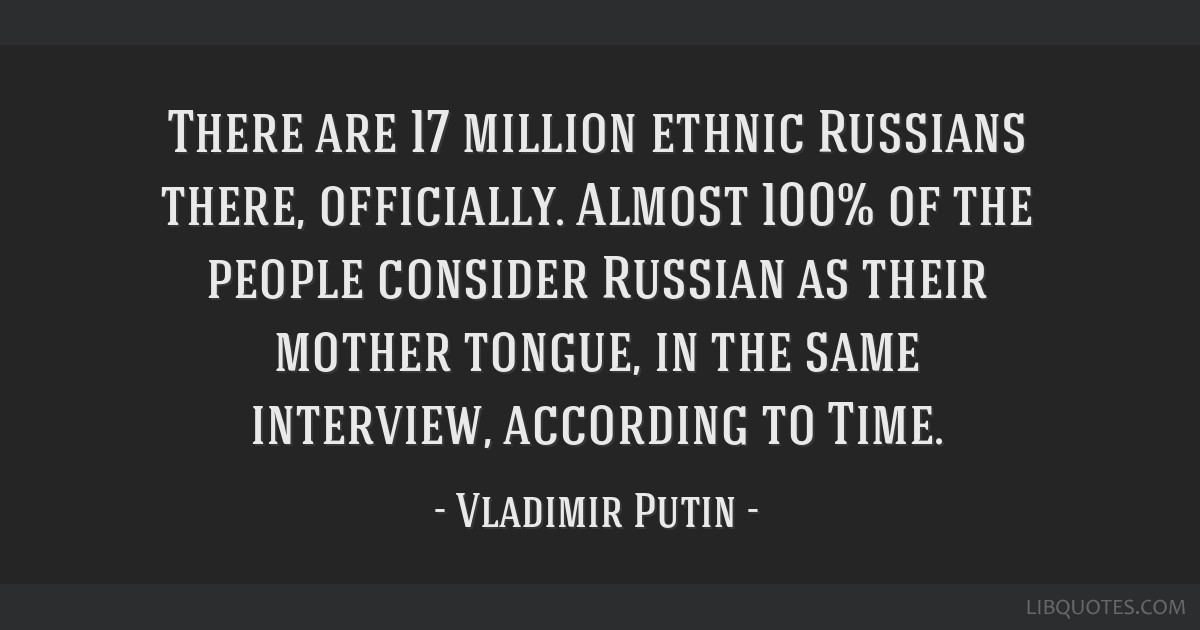 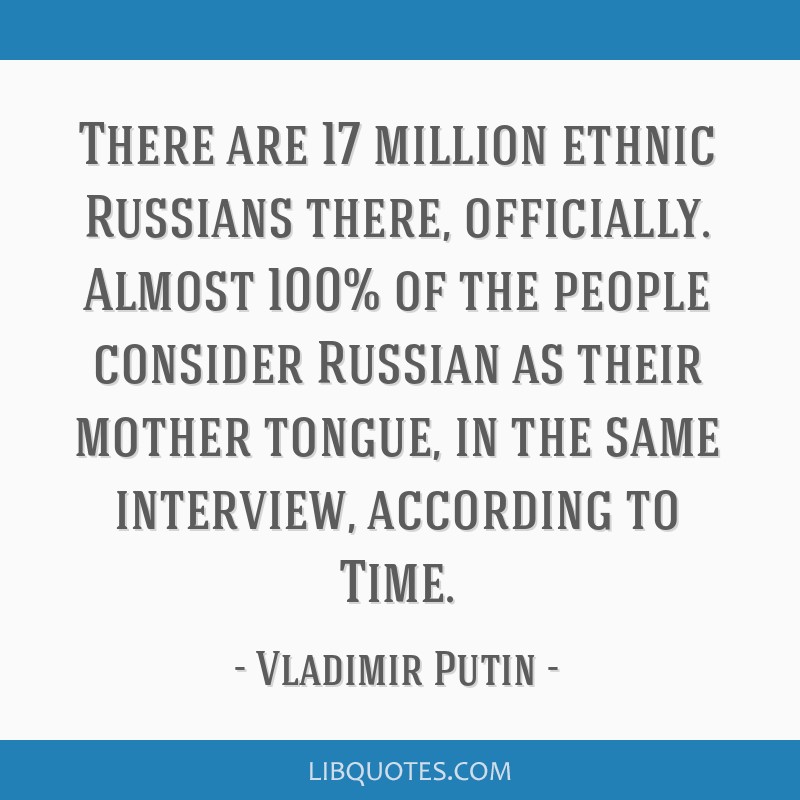 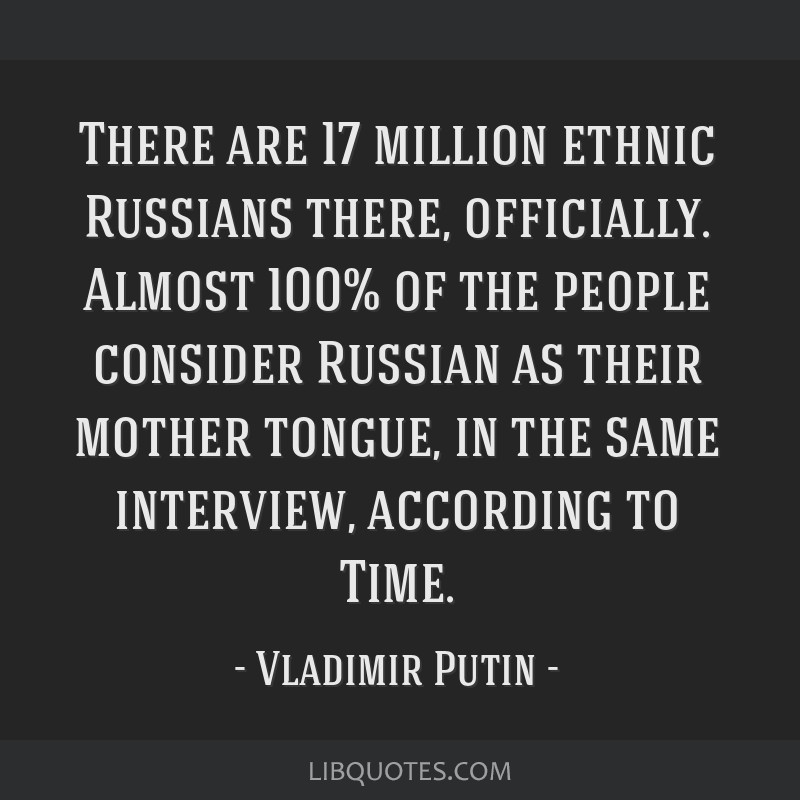