Recently the British people suffered a huge loss. It was a tragedy next to his barracks on the streets of London. A violent assassination, a very brutal killing of a British serviceman. Clearly the opposition is not composed all of this but many of them are exactly the same as the ones who perpetrated the killing in London. If we equip these people, if we arm them what is going to control and verify? who is going to have these weapons?, including in Europe as well. So we call all our partners, before making this dangerous step, think about it very carefully. 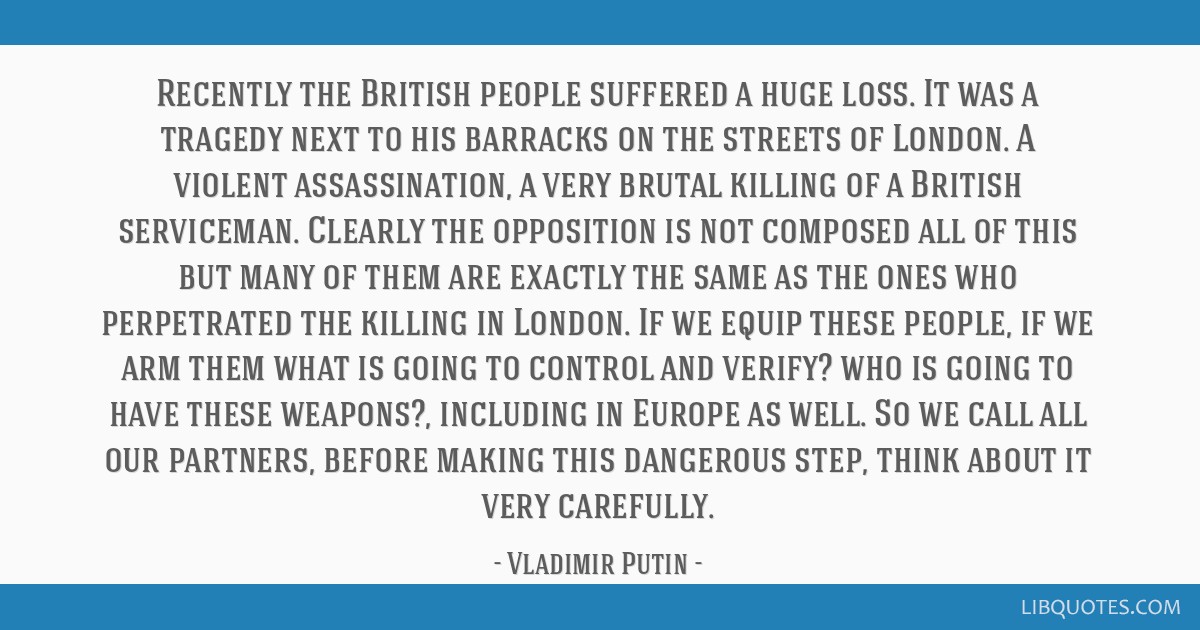 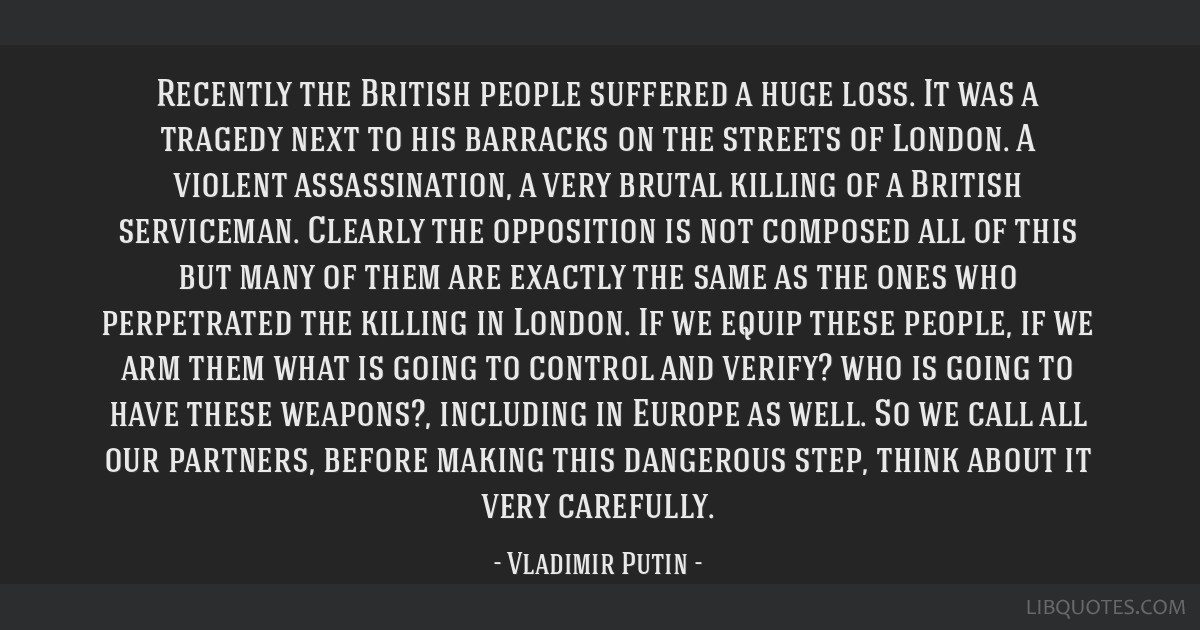 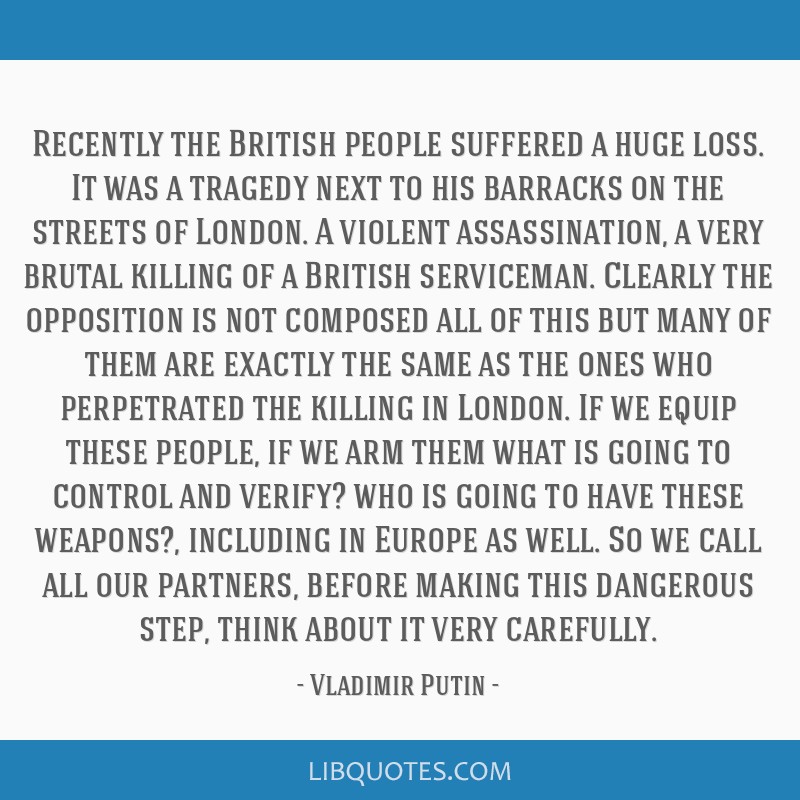 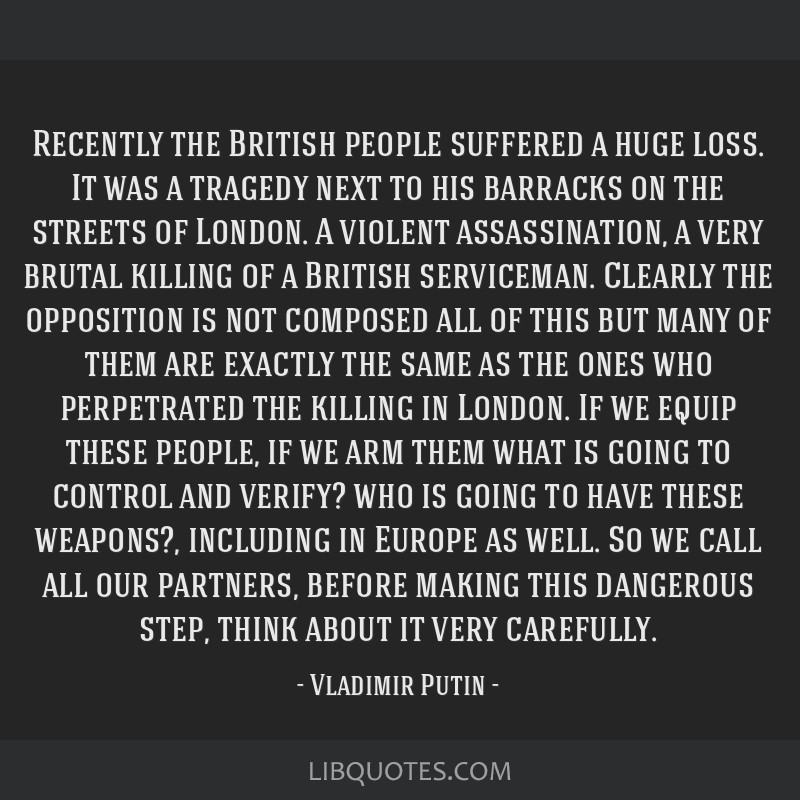