Address to the Knights of Columbus (1915) 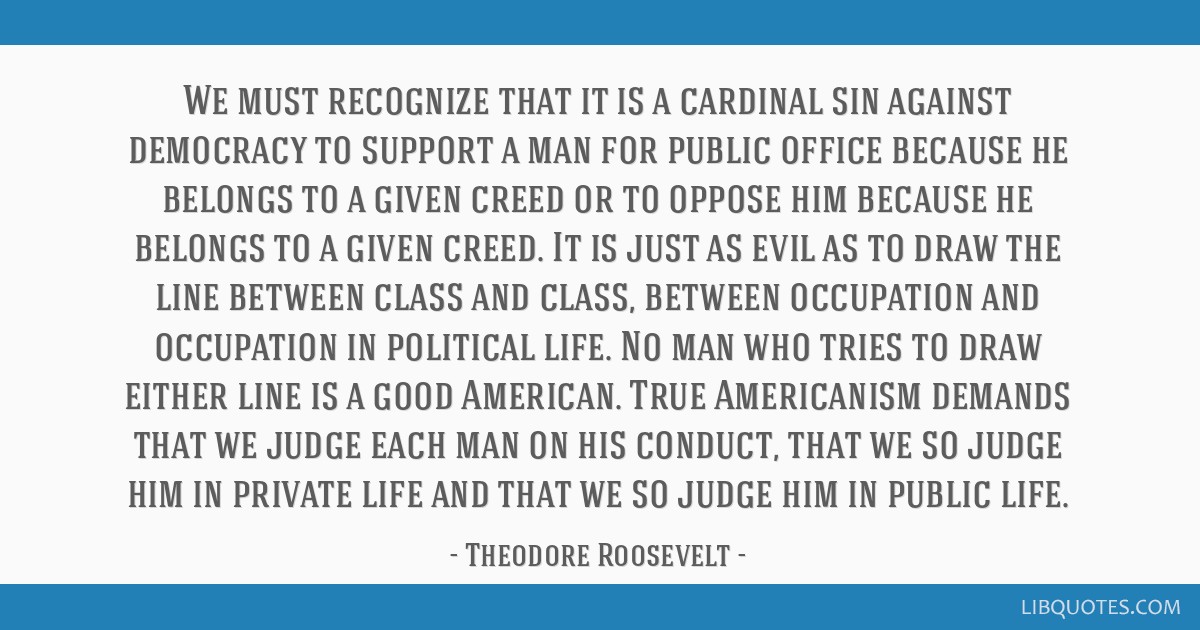 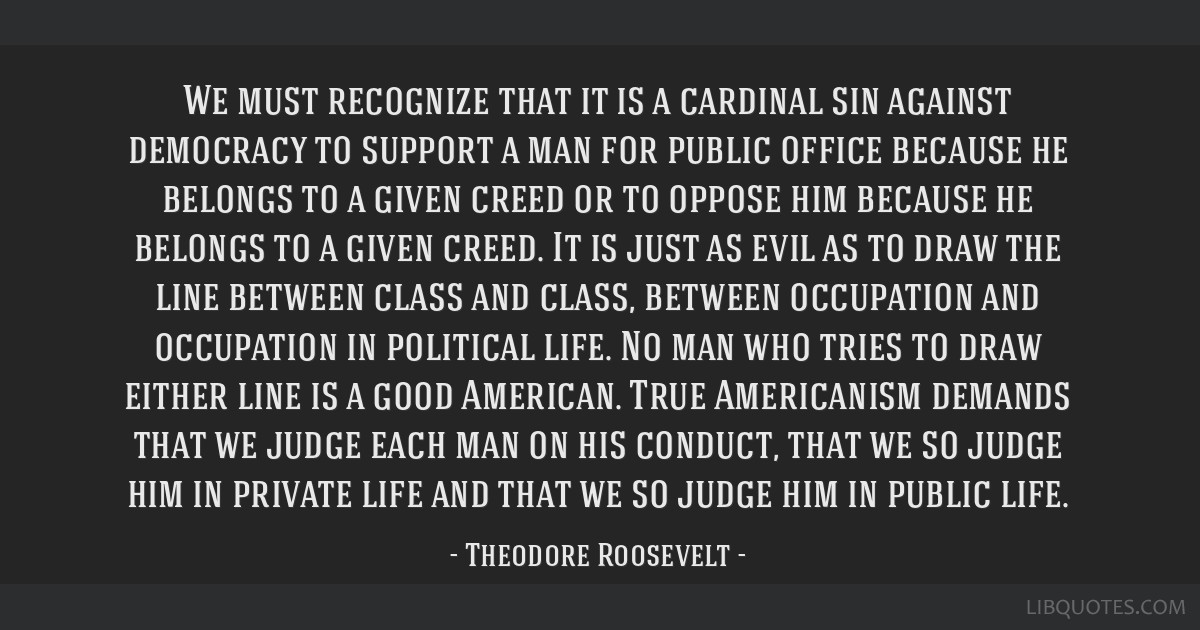 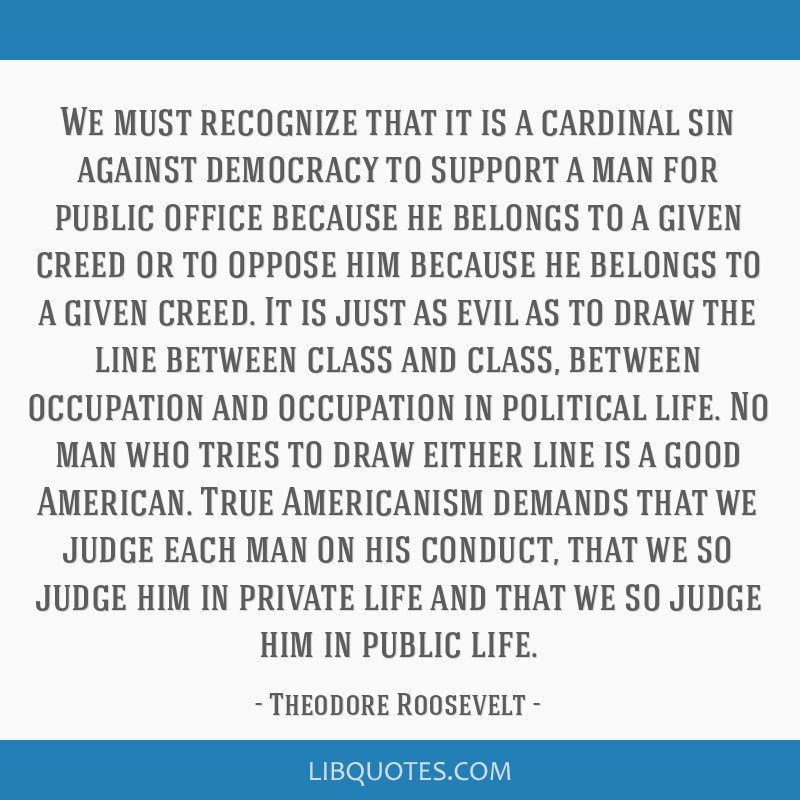 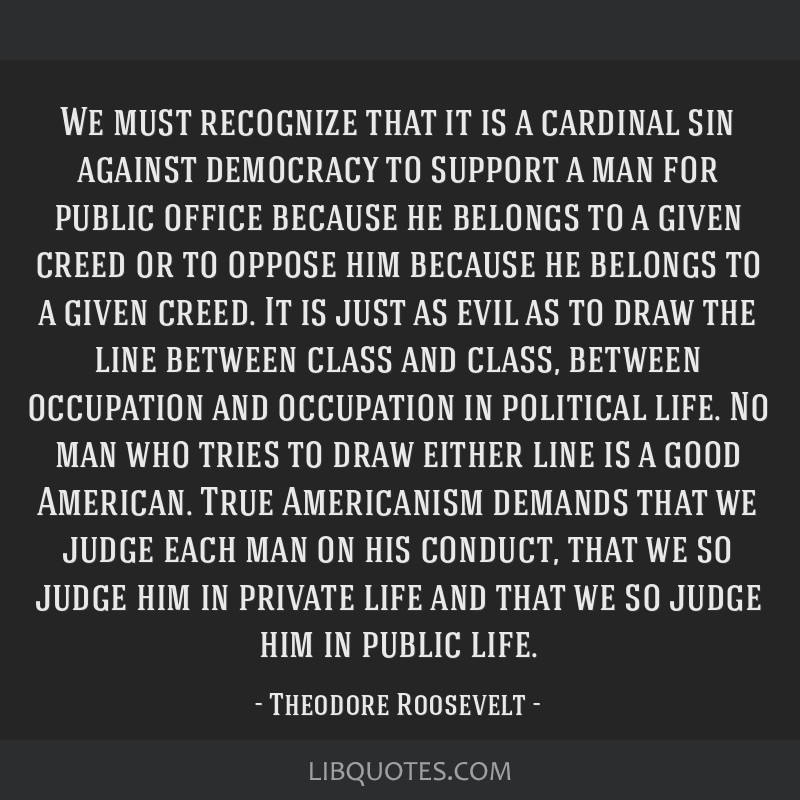