It is imperative for many reasons that the appalling gap between public and computer insider be closed. As the saying goes, war is too important to be left to the generals. Guardianship of the computer can no longer be left to a priesthood. I see this as just one example of the creeping evil of Professionalism, the control of aspects of society by cliques of insiders. There may be some chance, though, that Professionalism can be turned around. Doctors, for example, are being told that they no longer own people's bodies. And this book may suggest to some computer professionals that their position should not be as sacrosanct as they have thought, either. 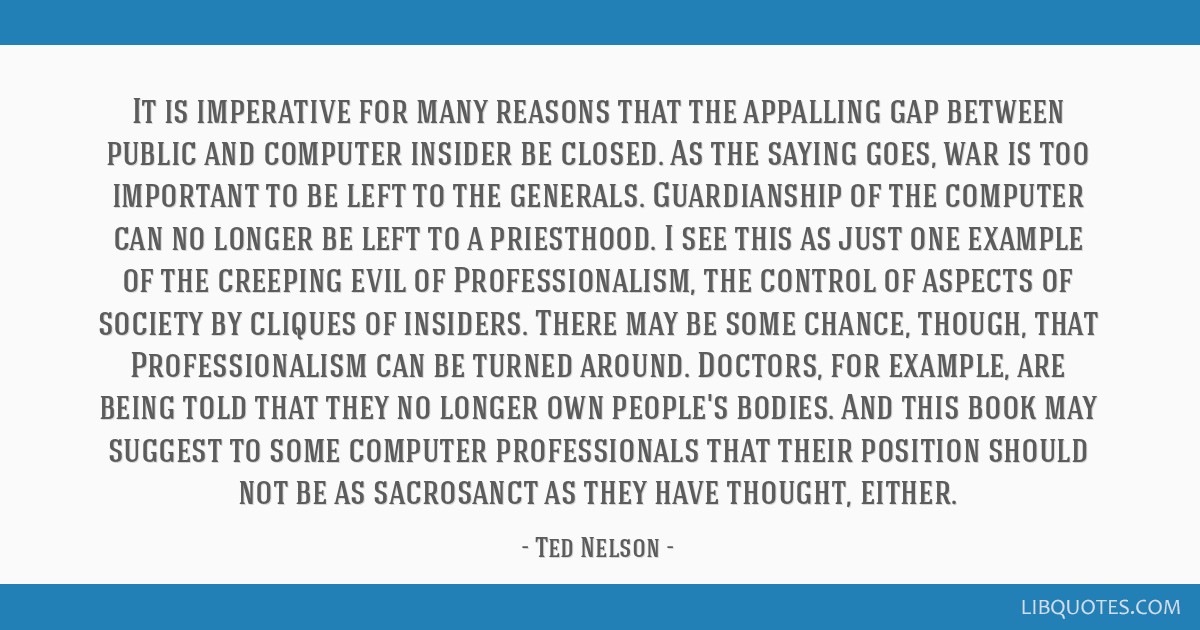 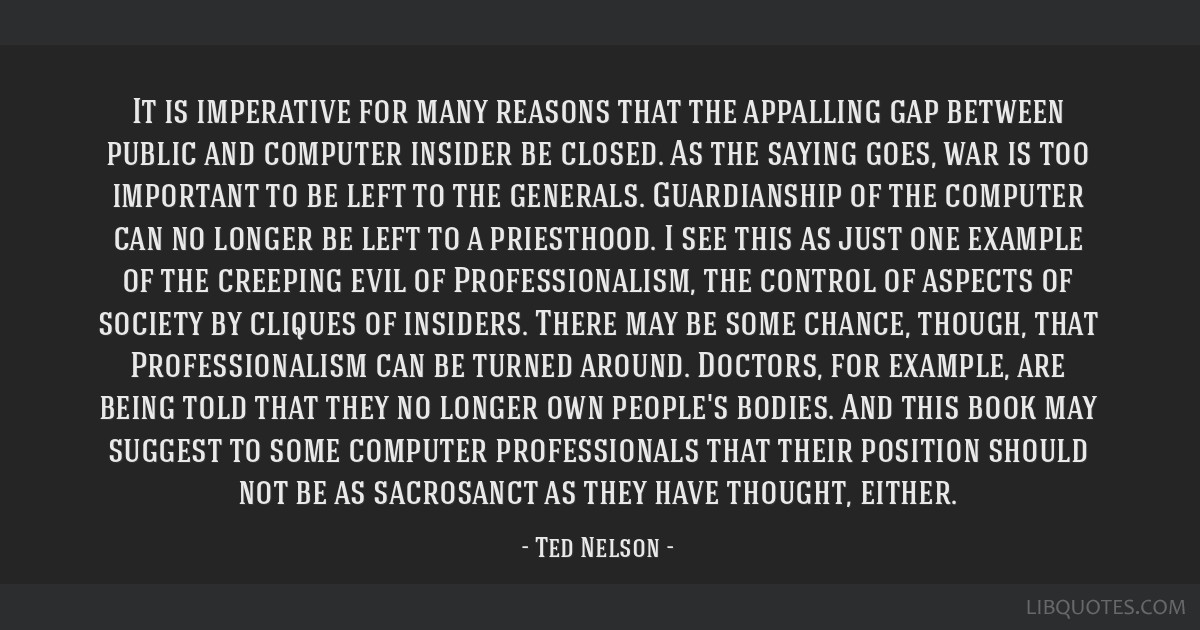 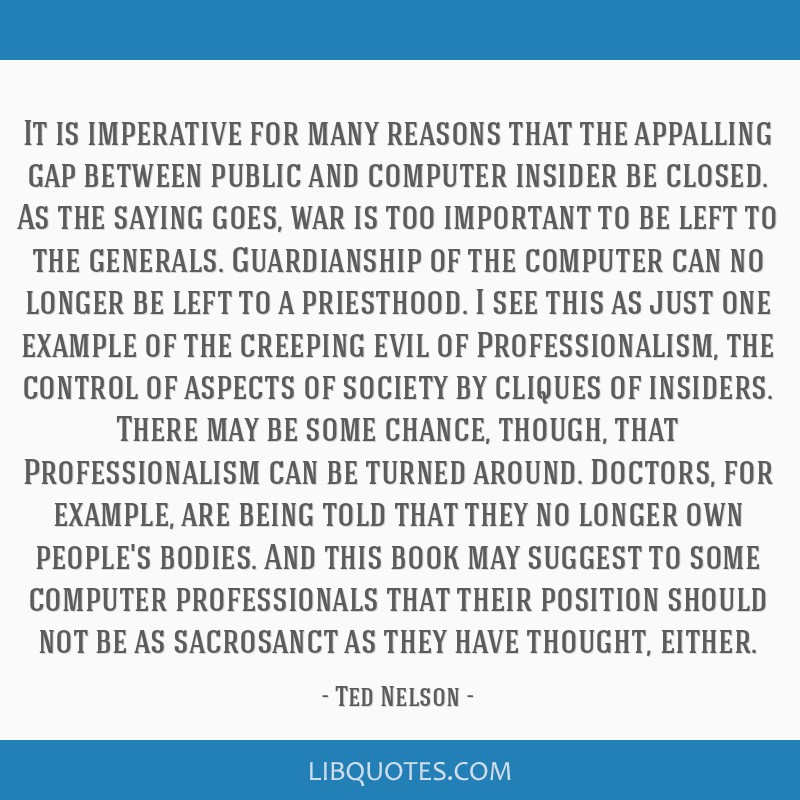 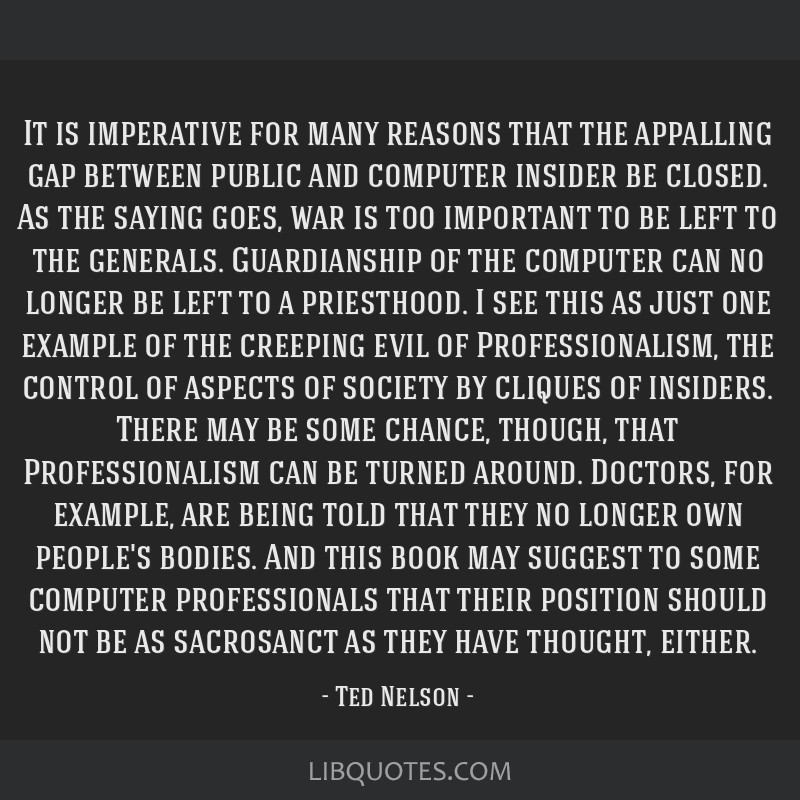 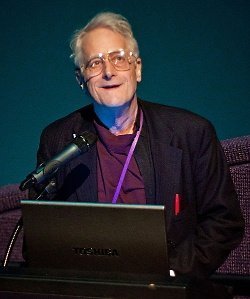