There are times when anthropomorphisms are almost irresistible to even the most rigorous scientists. As unlikely victims as Niko Tinbergen and David Lack have found the word "righteous" inescapable when describing the behavior of a territorial proprietor threatened by an intruder.

The Social Contract: A Personal Inquiry into the Evolutionary Sources - of Order and Disorder - The Alpha Fish (p. 135), Atheneum. 1970 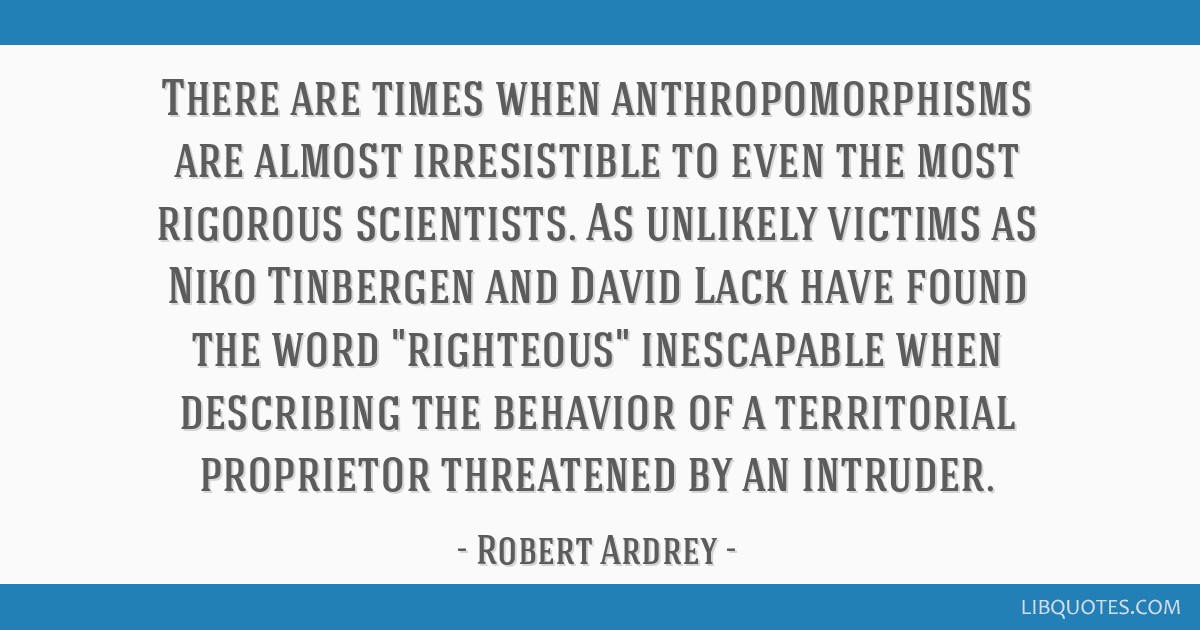 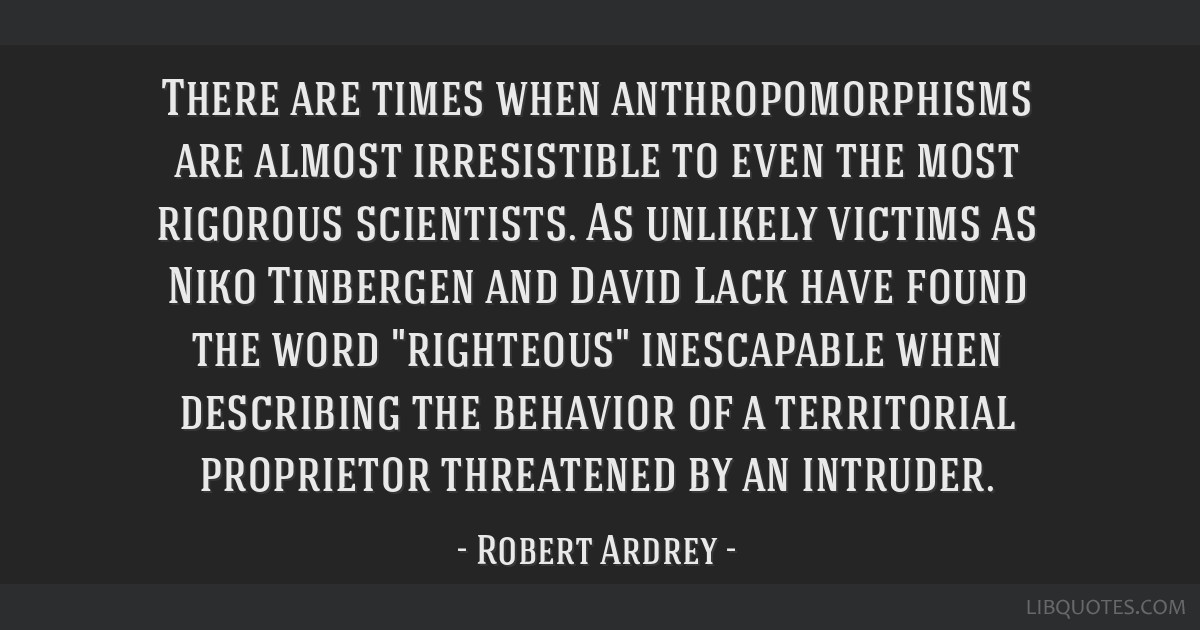 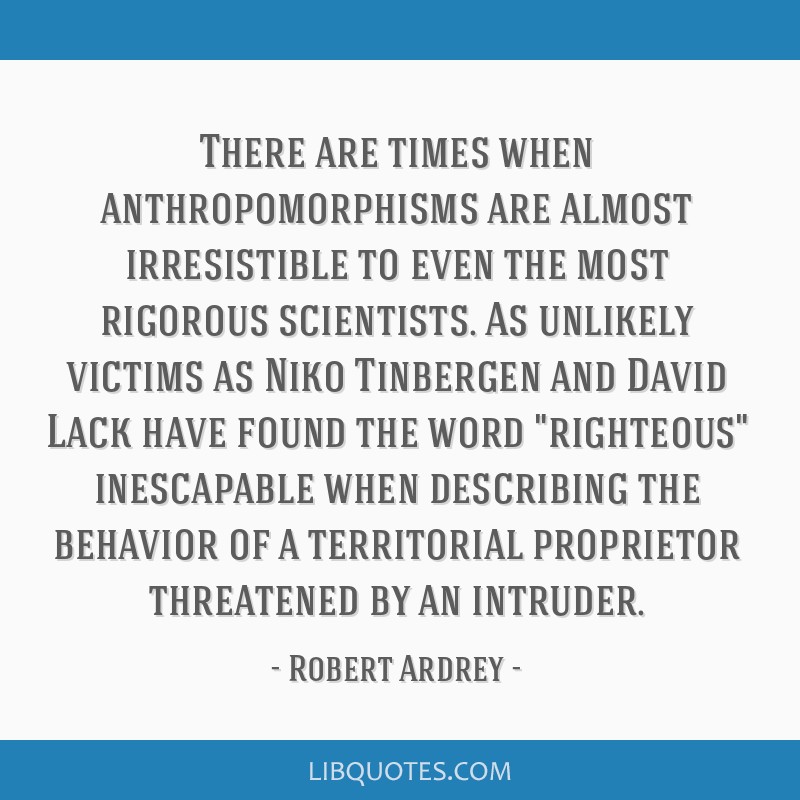 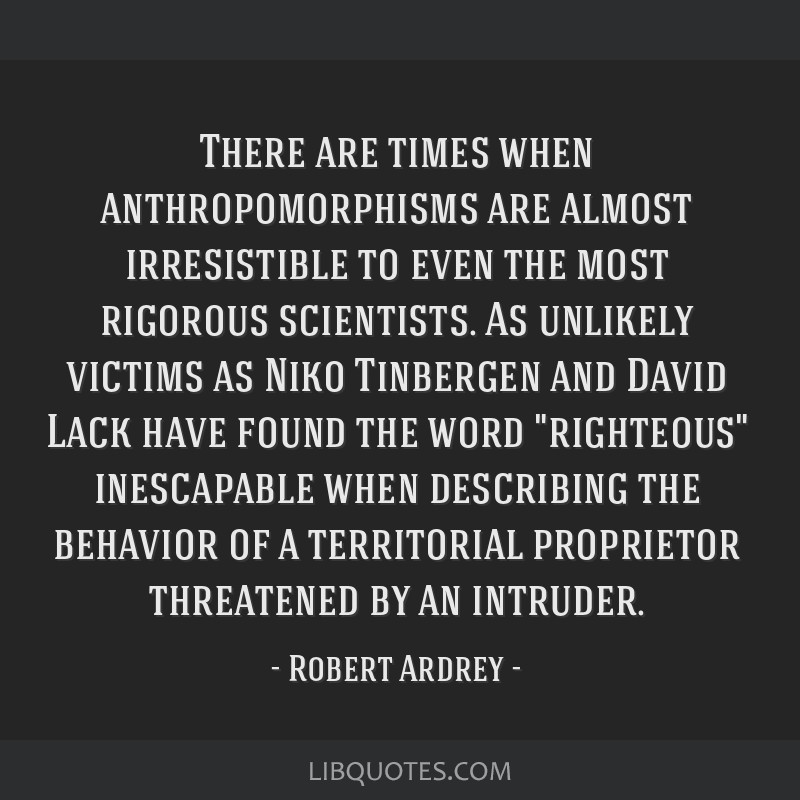 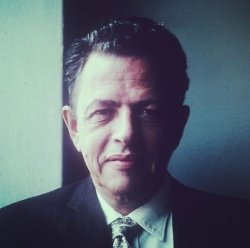