In the middle of August I did not consider that the time had come for us to despair of a successful conclusion of the war. In spite of certain distressing but isolated occurrences in the last battle, I certainly hoped that the Army would be in a position to continue to hold out. I fully realised what the homeland had already borne in the way of sacrifices and privations and what they would possibly still have to bear.

As quoted in The Great War: Sources and Evidence (1995) by David Stewart, James Fitzgerald and Alf Pickard, p. 269 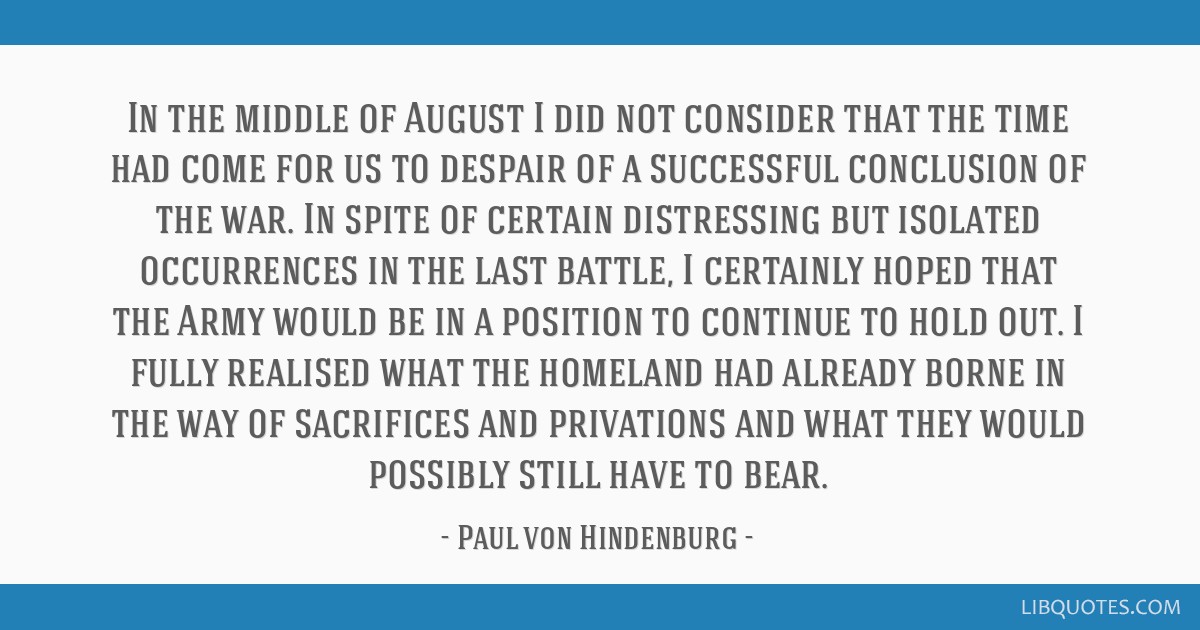 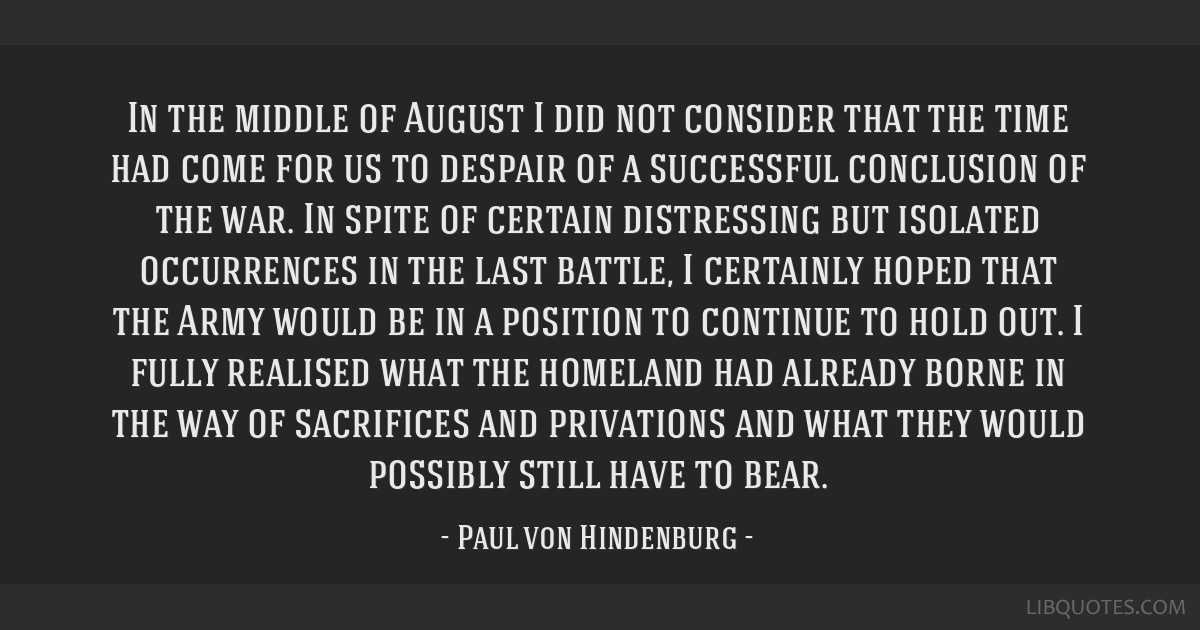 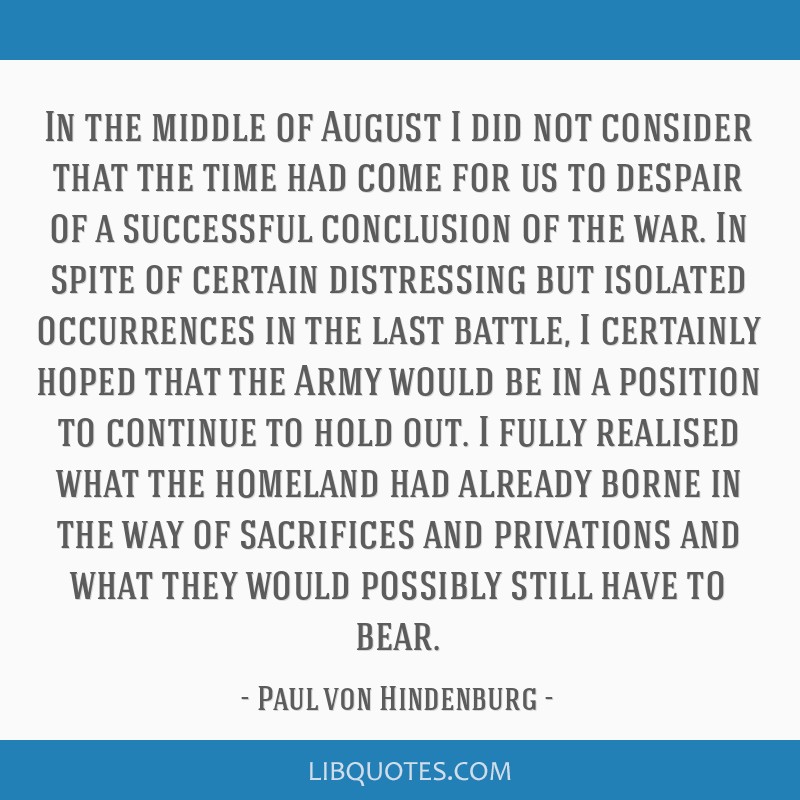 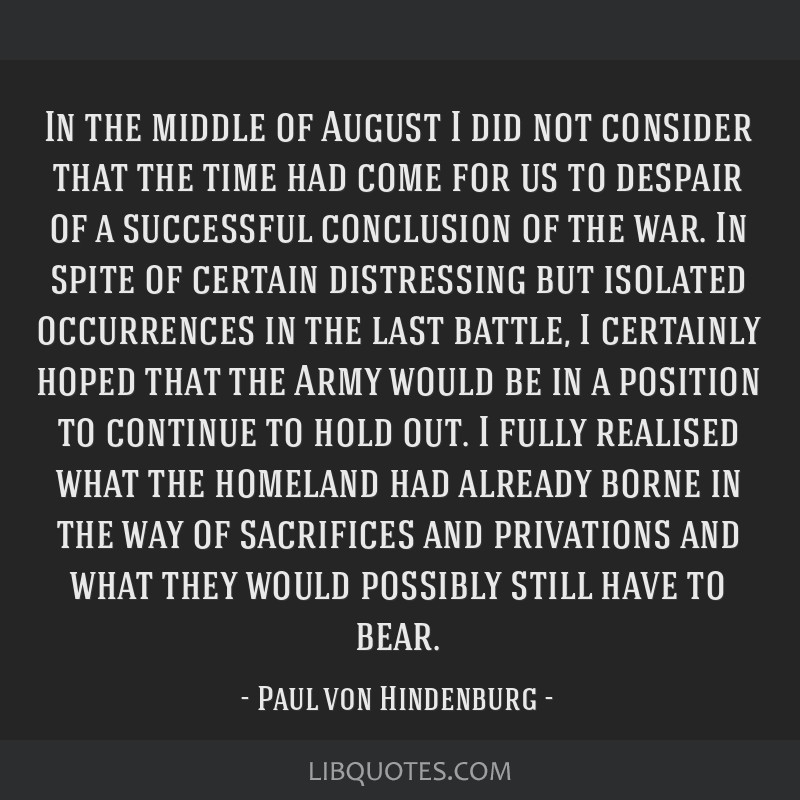 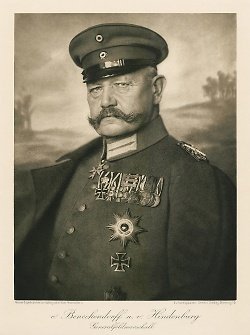