You know and I know and everybody in the state knows that the overwhelming majority of the people that have been arrested this year, coming out of Connecticut and New York, have been black and Hispanic, it's not a matter of race, it's a matter of fact. Are there some white ones? Yes, there are some white people. 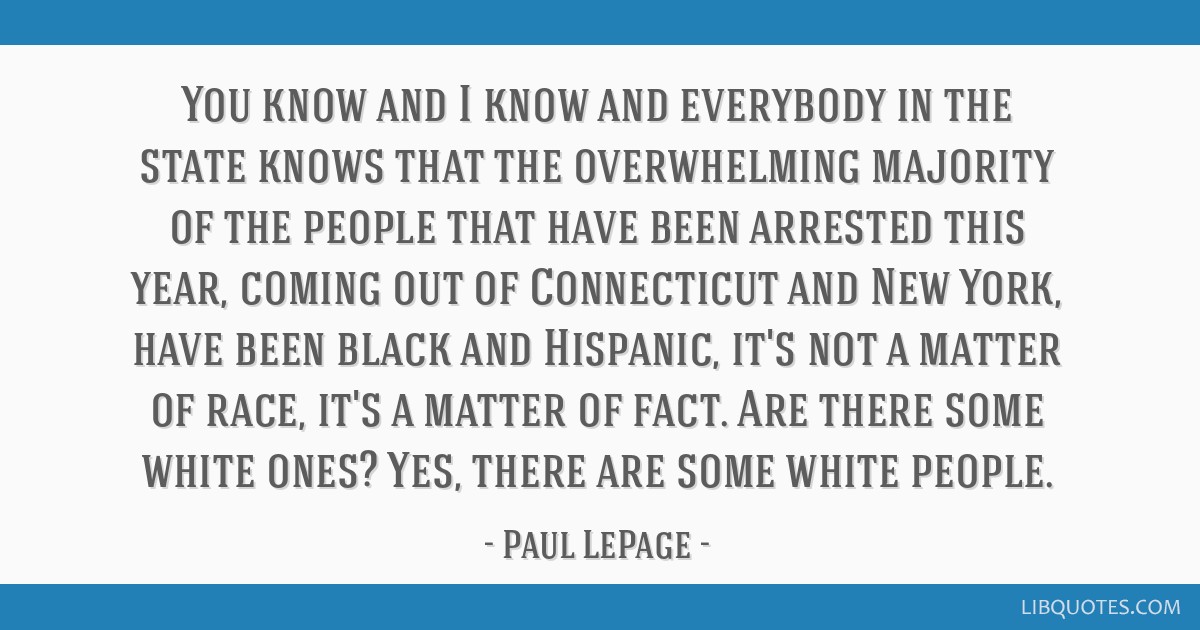 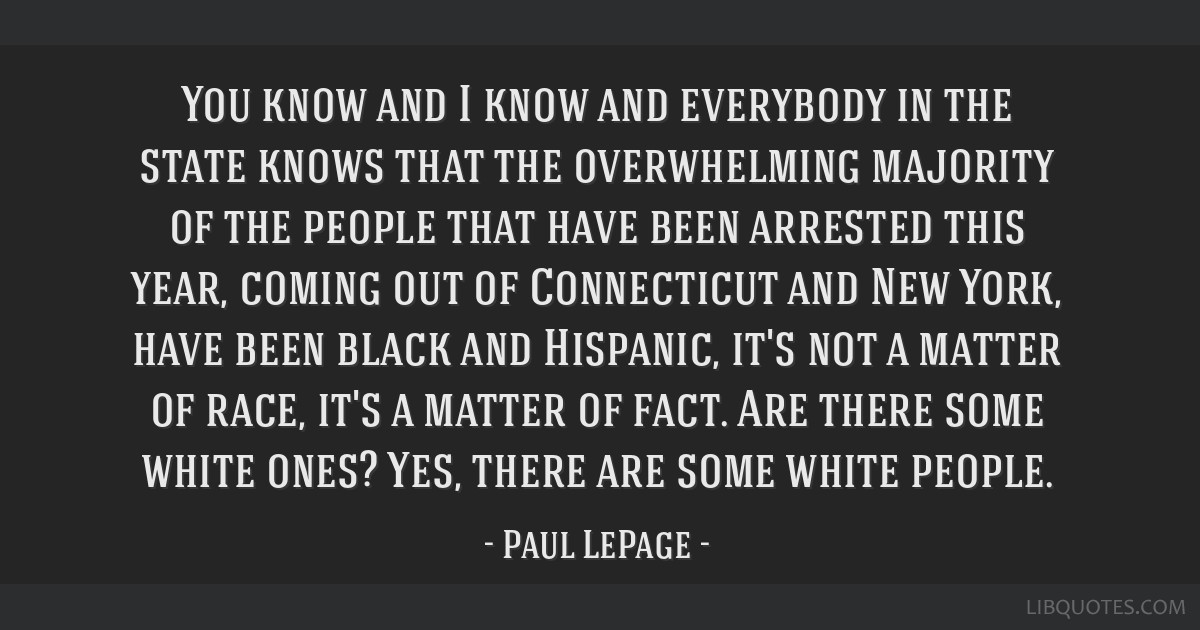 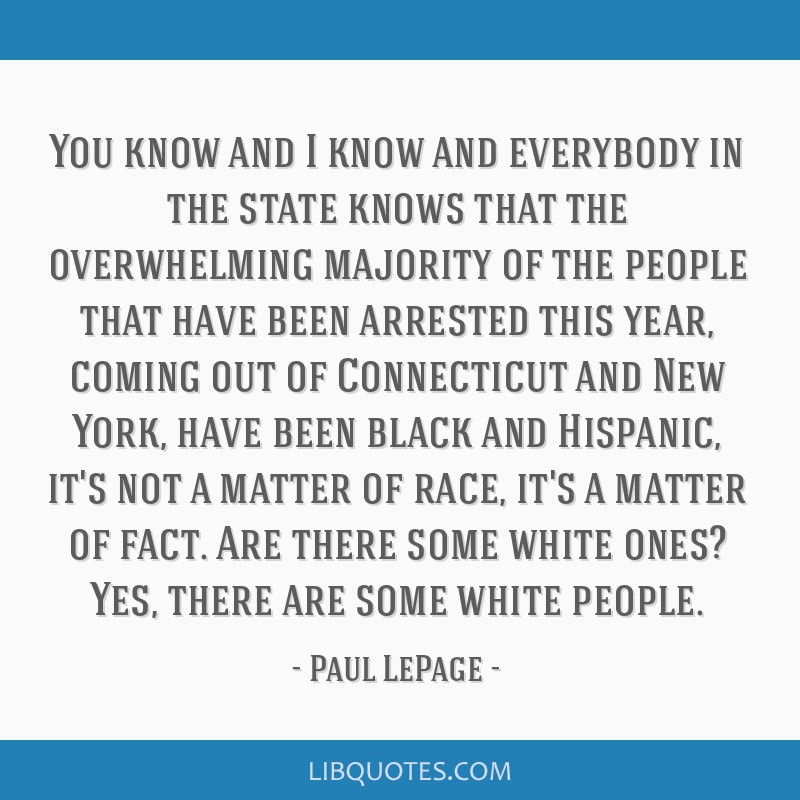 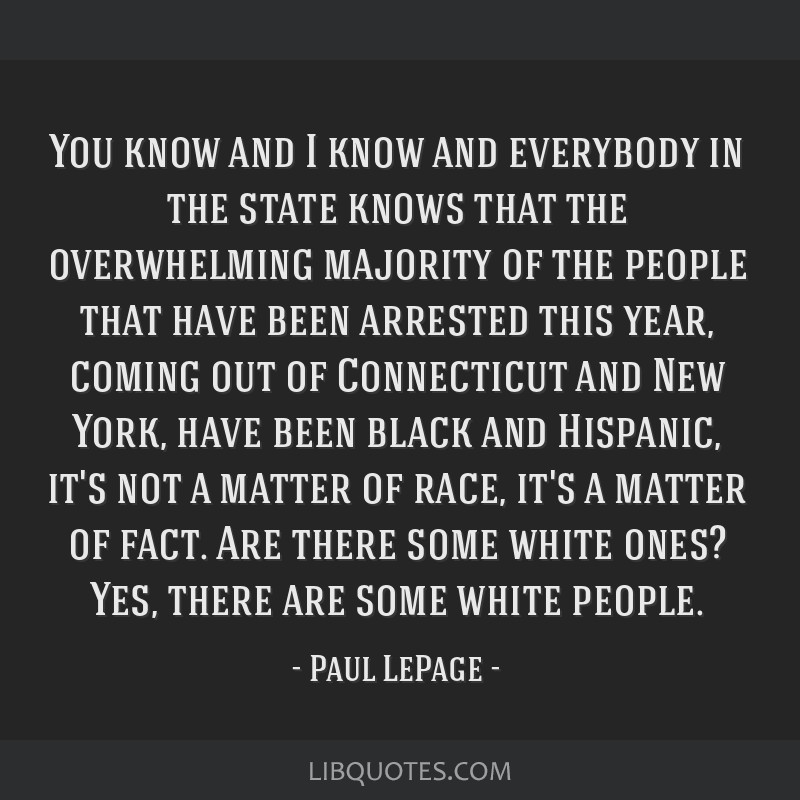 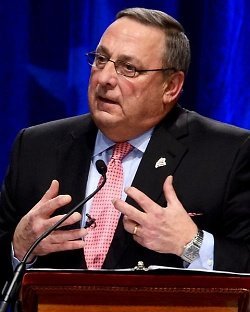