I wish you all the pleasurable excitement one can have without hurting others and one's own dignity.

Norbert Elias
Scientific modes of thought cannot be developed and become generally accepted unless people renounce their primary, unreflecting, and spontaneous attempt to understand all their experience in terms of its purpose and meaning for themselves. The development that led to more adequate knowledge and increasing control of nature was therefore, considered from one aspect, also a development toward greater self-control by men. 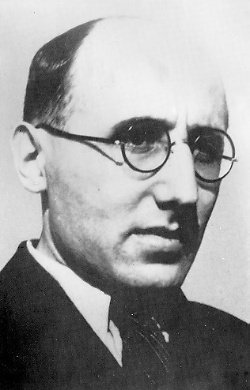 Wikipedia
Born: June 22, 1897
Died: August 1, 1990 (aged 93)
Bio: Norbert Elias was a German sociologist of Jewish descent, who later became a British citizen. He is especially famous for his theory of civilizing processes.
Known for: