I calculated that if I wrote five pages a day, which seemed very doable, I would have an 1,800-page first draft when the deadline rolled around. Though completely unwritten, I was very impressed with how long my first draft would be. 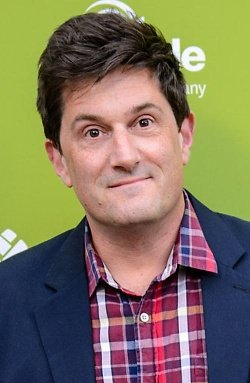 Creative Commons
Born: June 17, 1970 (age 49)
Bio: Michael Showalter is an American comedian, actor, producer, writer, and director. He is a member of the sketch comedy trio Stella. Showalter first came to recognition as a cast member on MTV's The State, which aired from 1993 to 1995.
Known for: