The blackbirds are in this book, they're both pro the kids and against the kids. Just like fate. Sometimes it goes your way. Sometimes... and also a blackbird is from my passion for Schubert songs and his blackbirds and his birds of doom or birds of good. … some people were baffled that in the last big picture of that book, there's a crucifix on the wall of the children's house. Everybody assumes the hero and heroine are Jewish and the mother is Jewish. They're not. They're not. — That was my point. Those kids were in the wrong place at the wrong time. And all children were in the Holocaust. Everybody was in the Holocaust. So, I made sure my hero and heroine were not Jewish children. That was too easy. That was too easy. 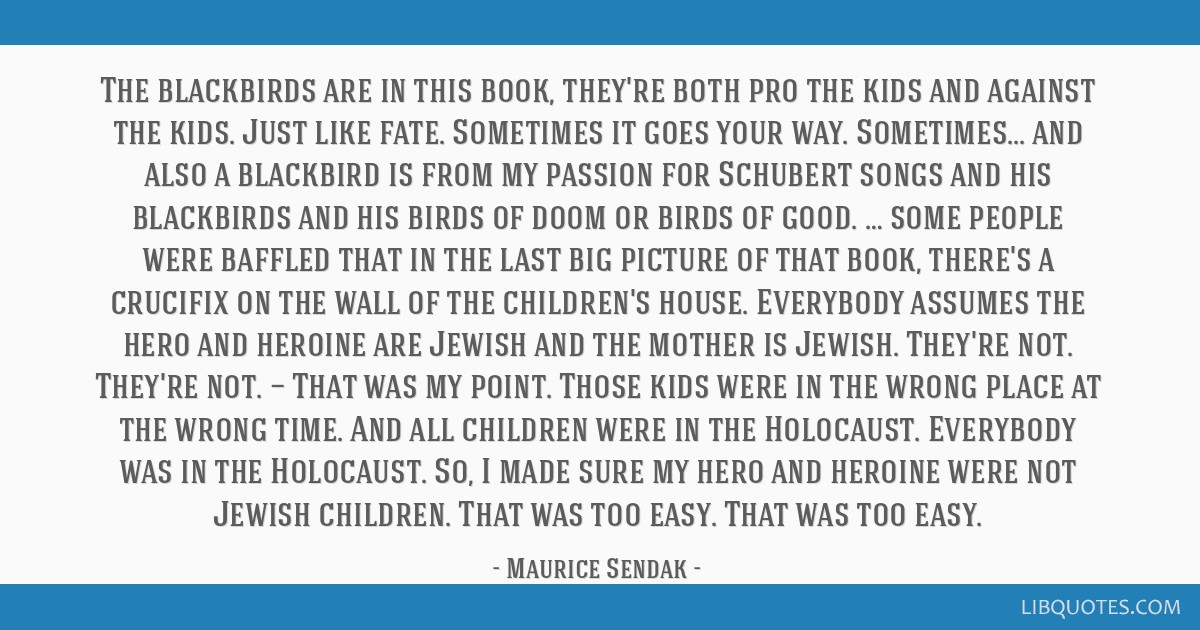 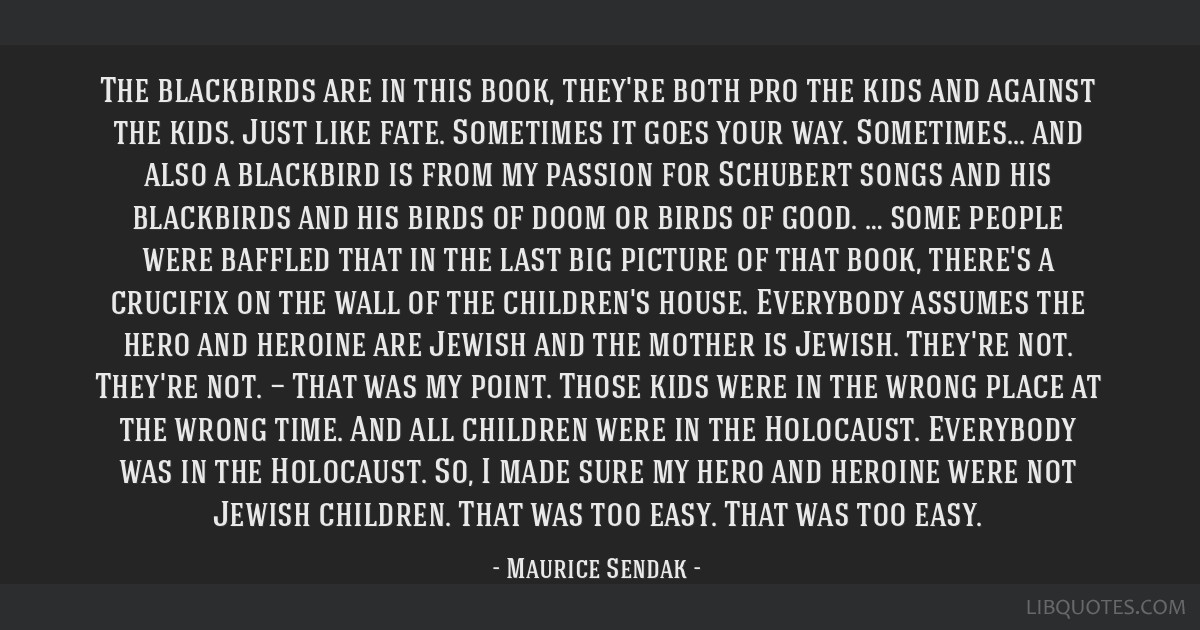 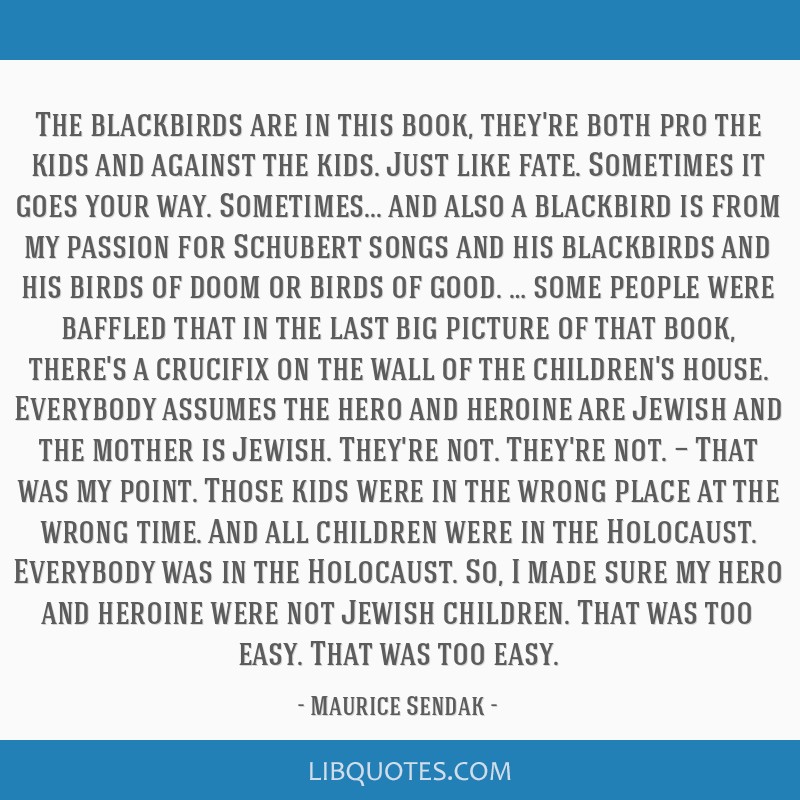 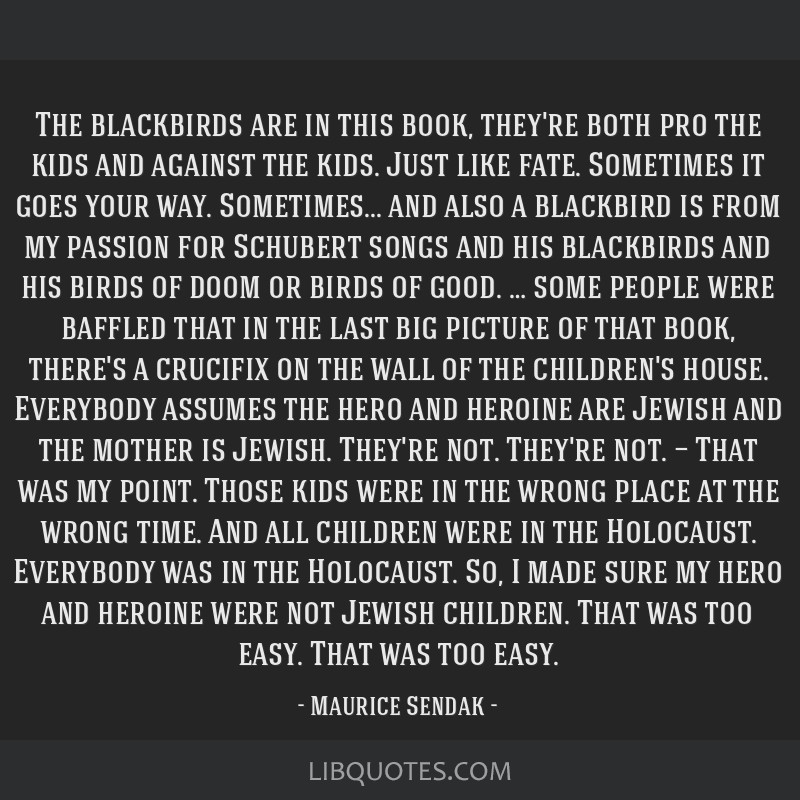 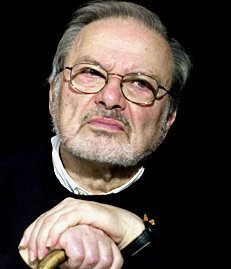