The emancipation of the scholars and scientists from philosophy is according to [Nietzsche] only a part of the democratic movement, i. e. of the emancipation of the low from subordination to the high. … The plebeian character of the contemporary scholar or scientist is due to the fact that he has no reverence for himself.

"Note on the Plan of Nietzsche's Beyond Good and Evil", Interpretation: A Journal of Political Philosophy 3, nos. 2 and 3 (1973) 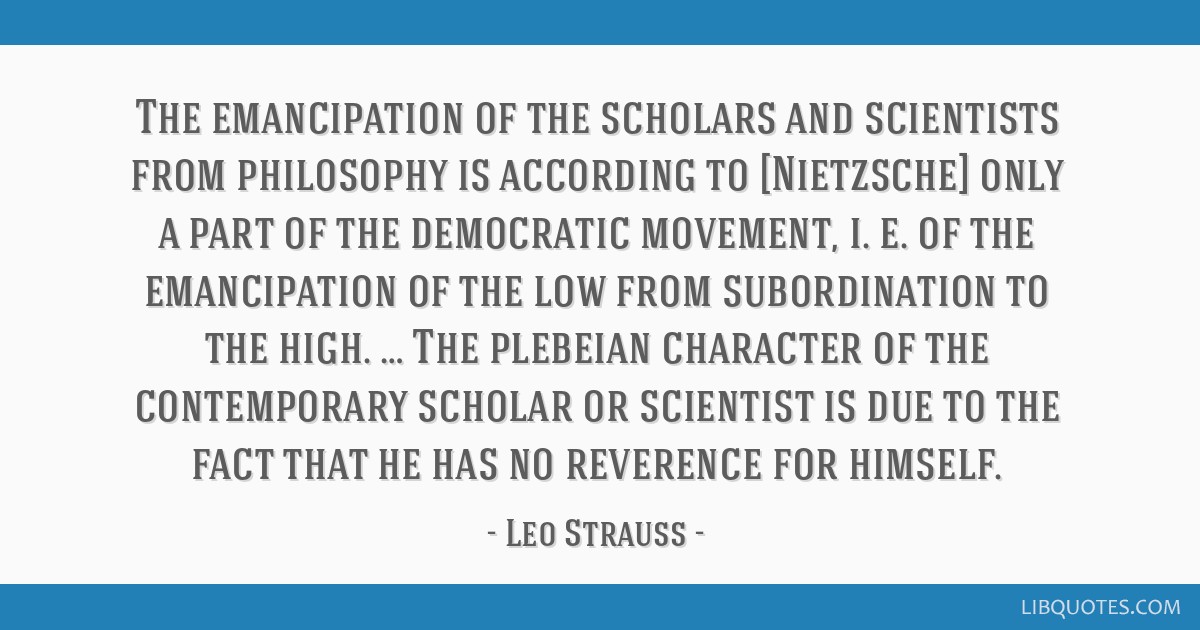 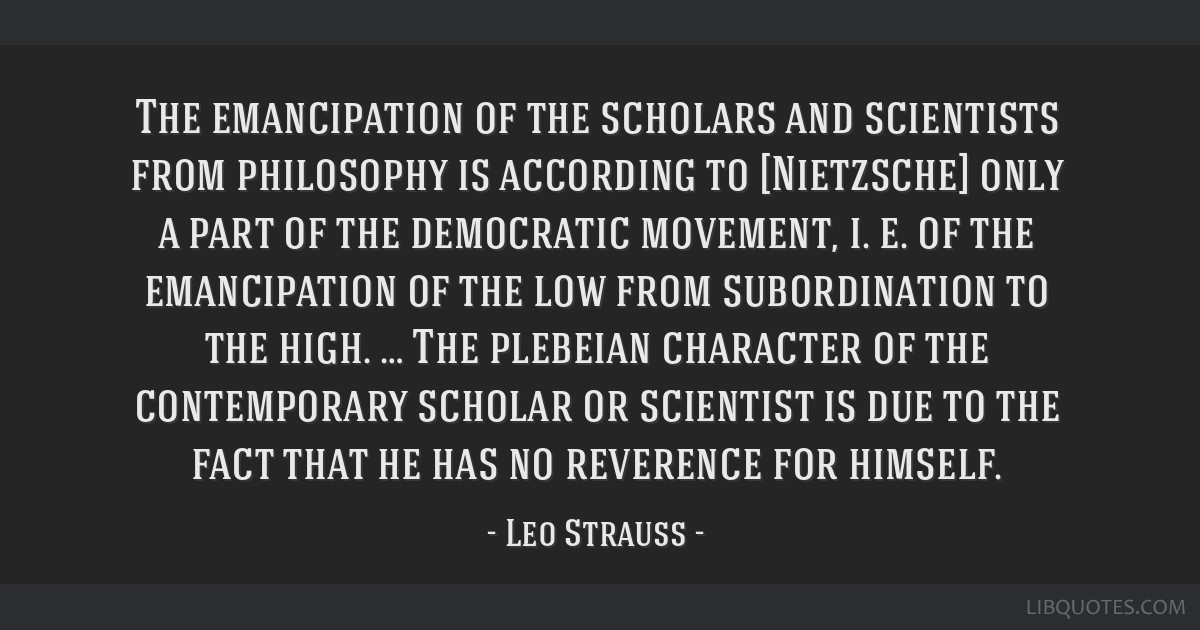 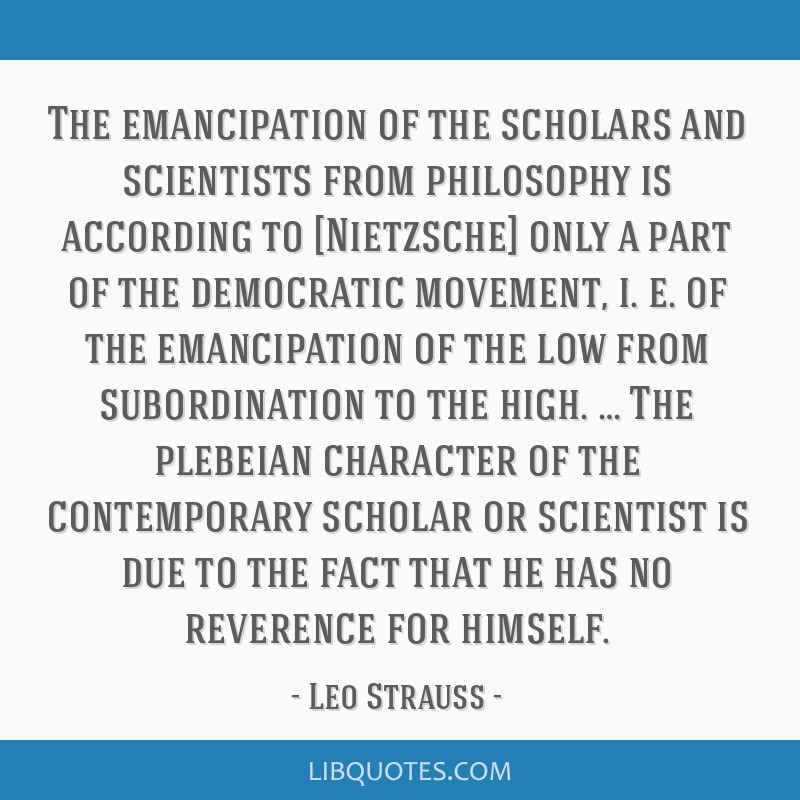 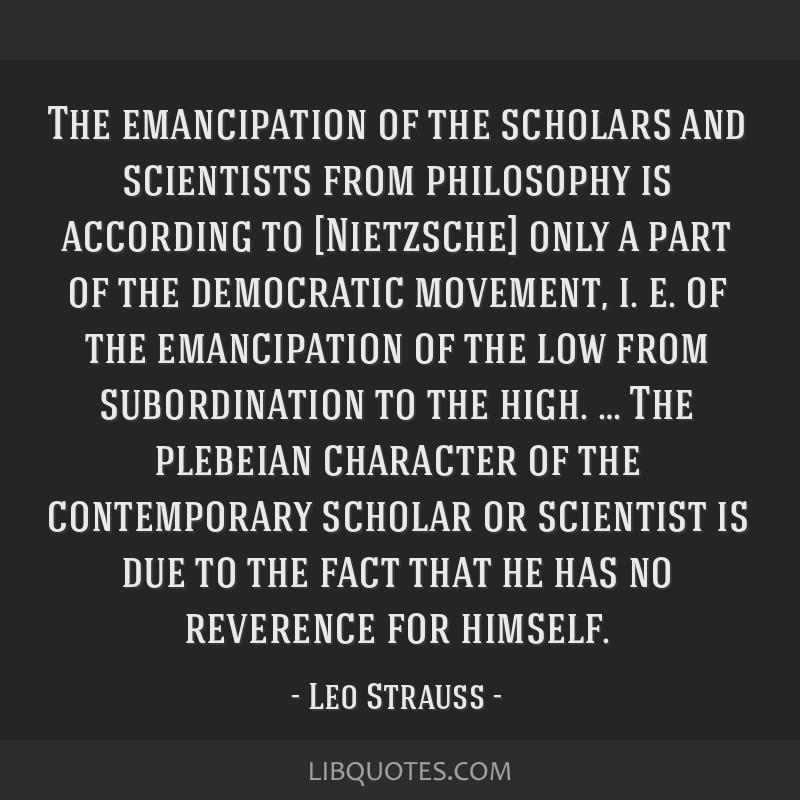 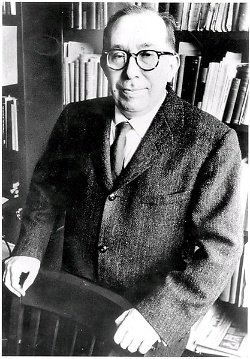