The people's community must not be a mere phrase, but a revolutionary achievement following from the radical carrying out of the basic life needs of the working class. A ruthless battle against corruption! A war against exploitation, freedom for the workers! The elimination of all economic-capitalist influences on national policy. Maintaining a rotten economic system has nothing to do with nationalism, which is an affirmation of the Fatherland. 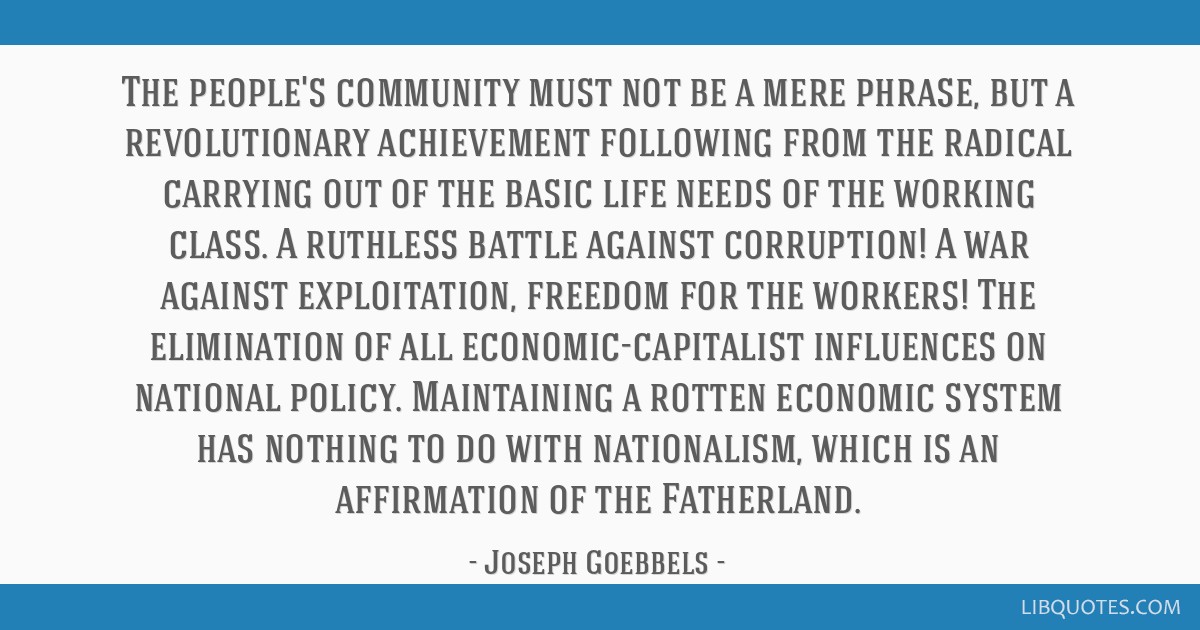 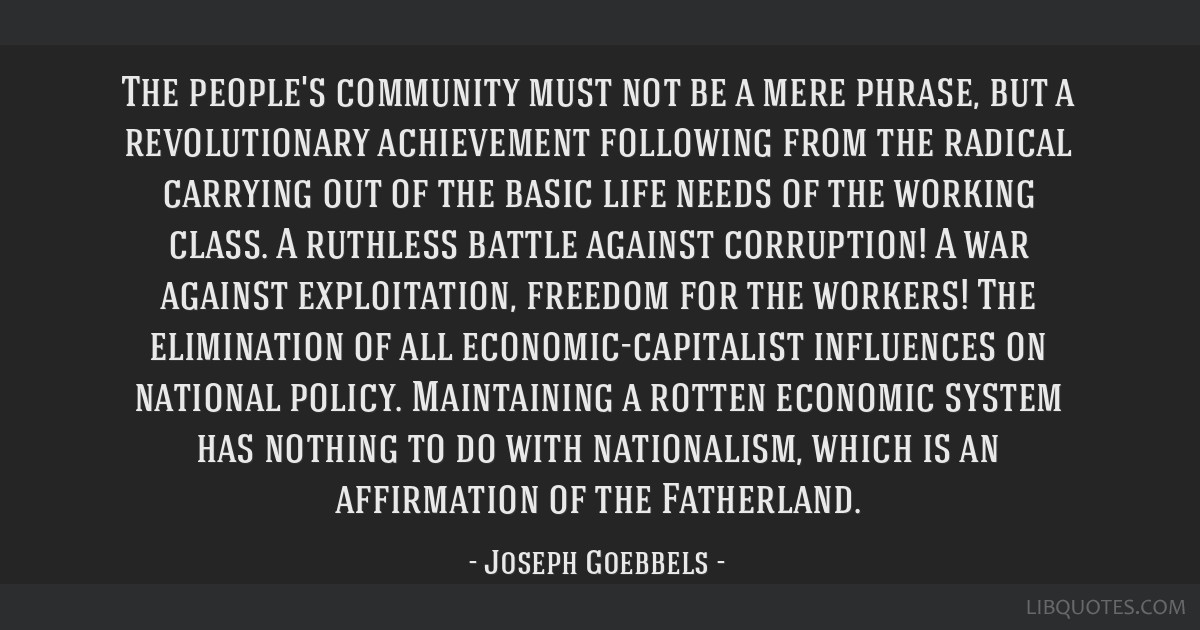 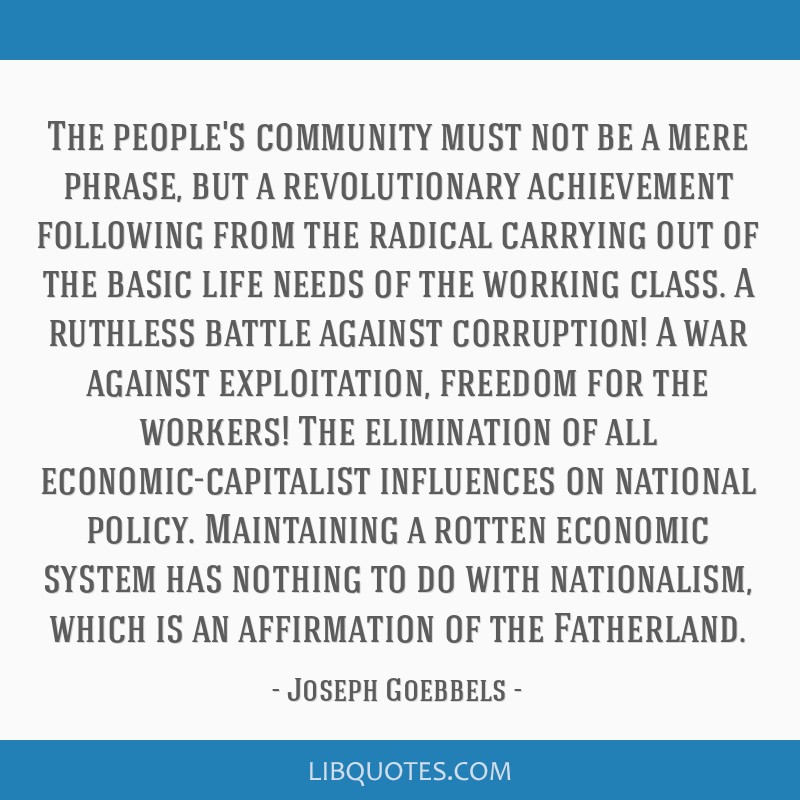 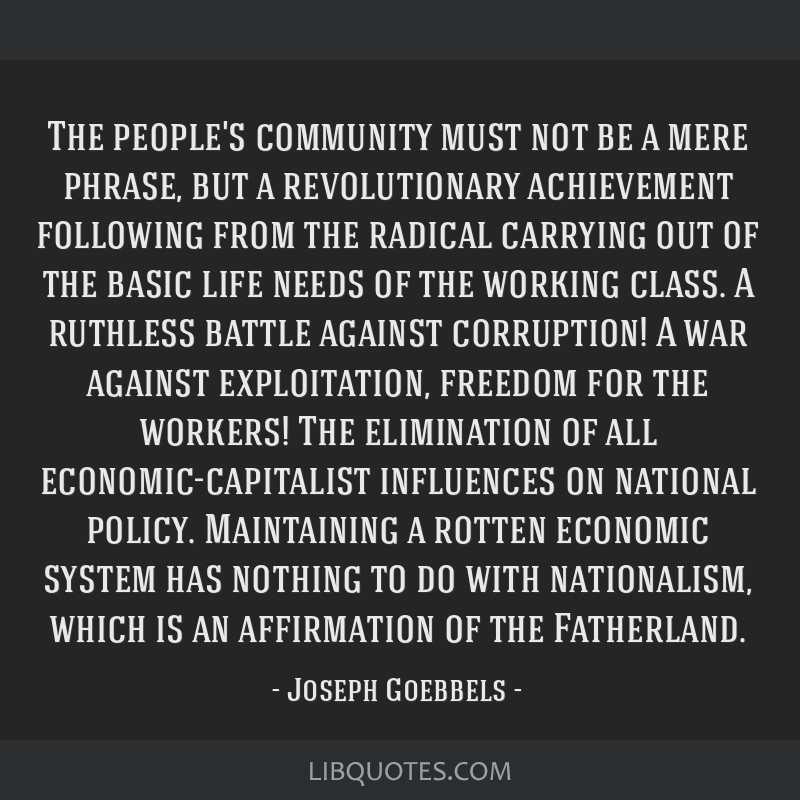 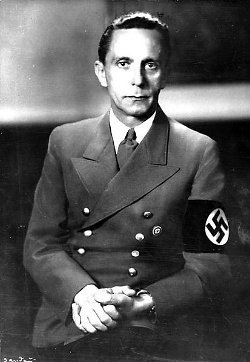