One can live in a prefabricated world, smugly and without question, or one can indulge perhaps the greatest human excitement: that of observation to speculation to hypothesis. This is a creative process, probably the highest and most satisfactory we know. 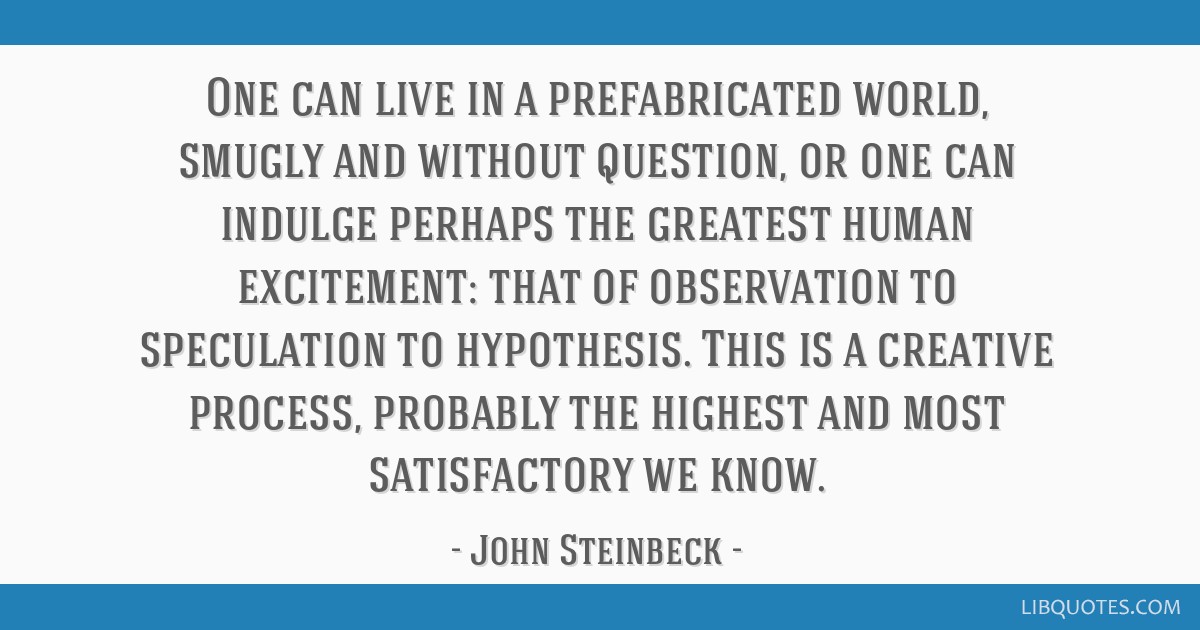 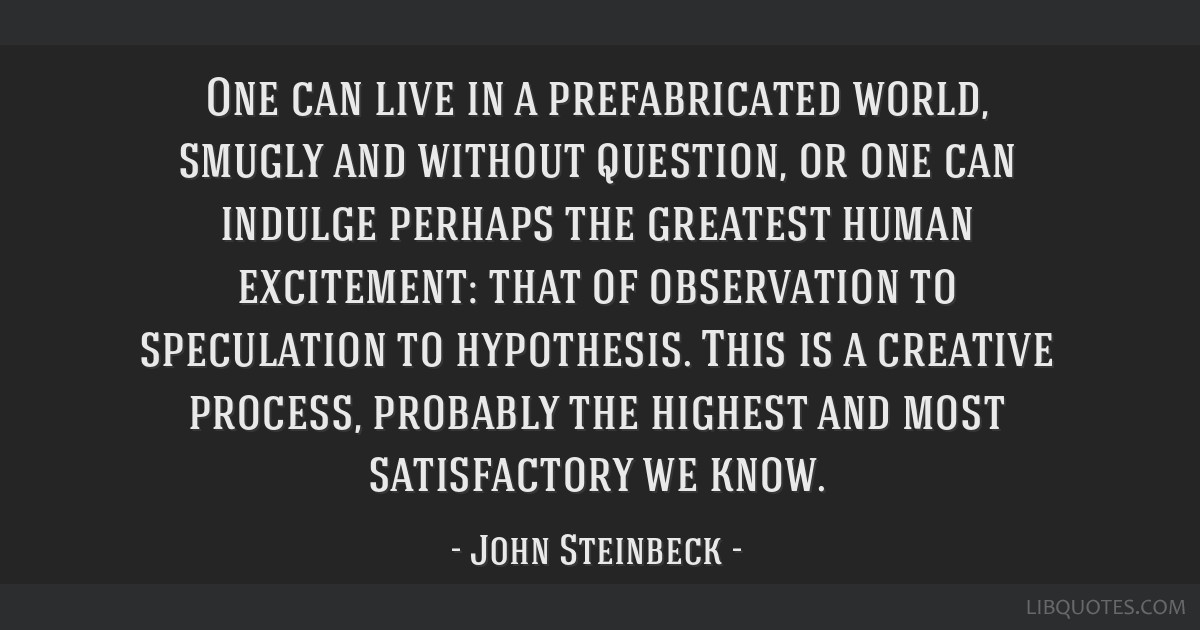 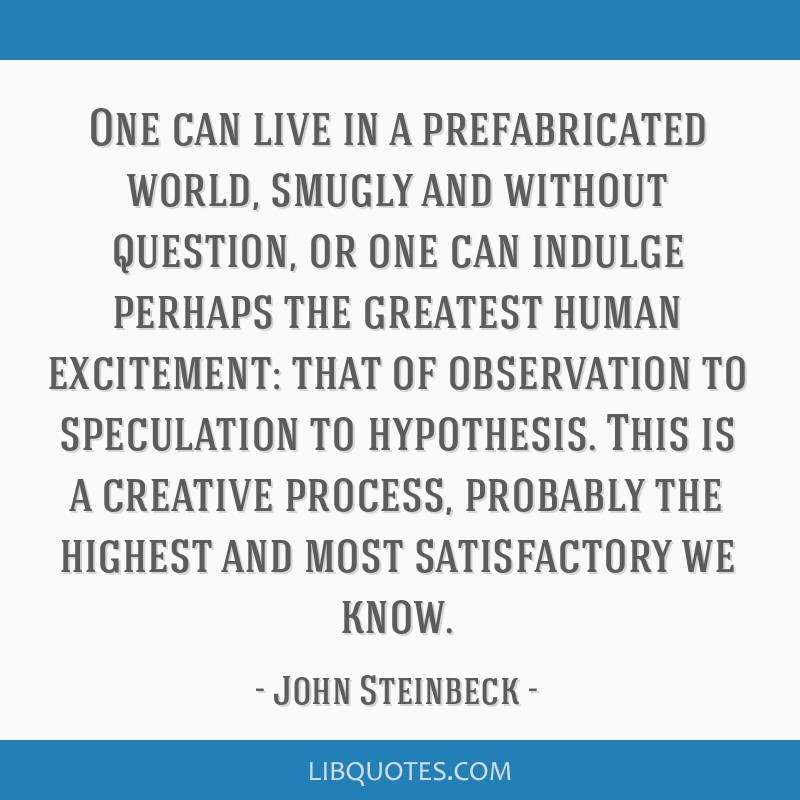 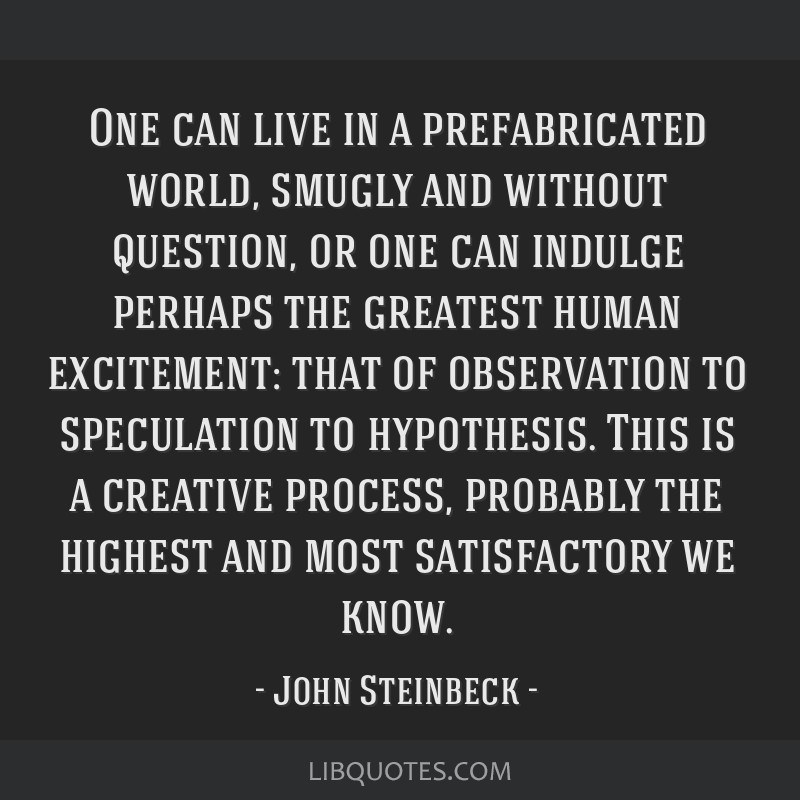 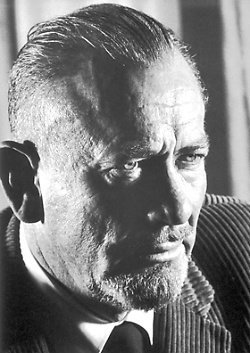