Friendship in the Greek tradition, in the Roman tradition, in the old tradition, was always viewed as the highest point which virtue can reach. Virtue, meaning here, "the habitual facility of doing the good thing," which is fostered by what the Greeks called politaea, political life, community life. I know it was a political life in which I wouldn't have liked to participate, with the slaves around and with the women excluded, but I still have to go to Plato or to Cicero. They conceived of friendship as a supreme flowering, of the interaction which happens in a good political society. 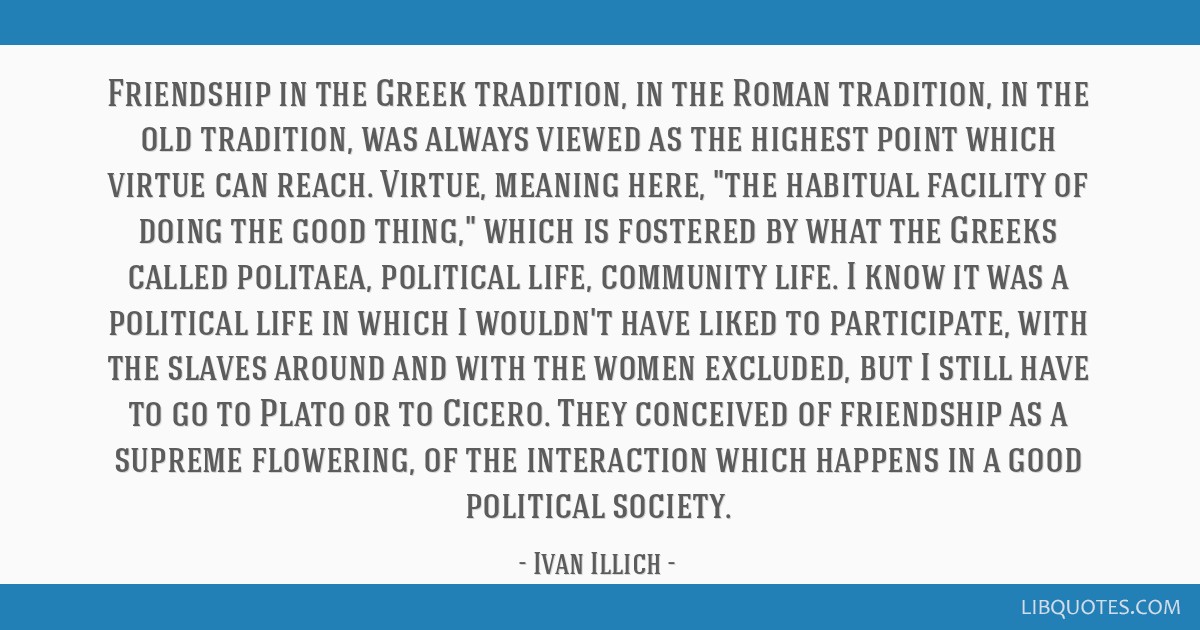 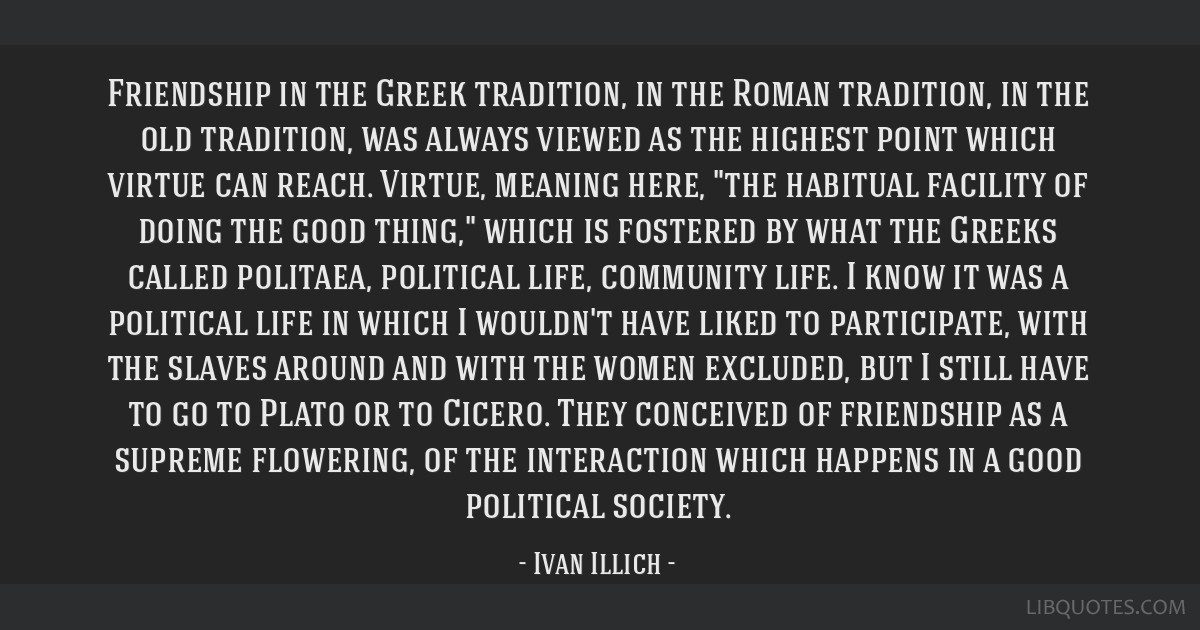 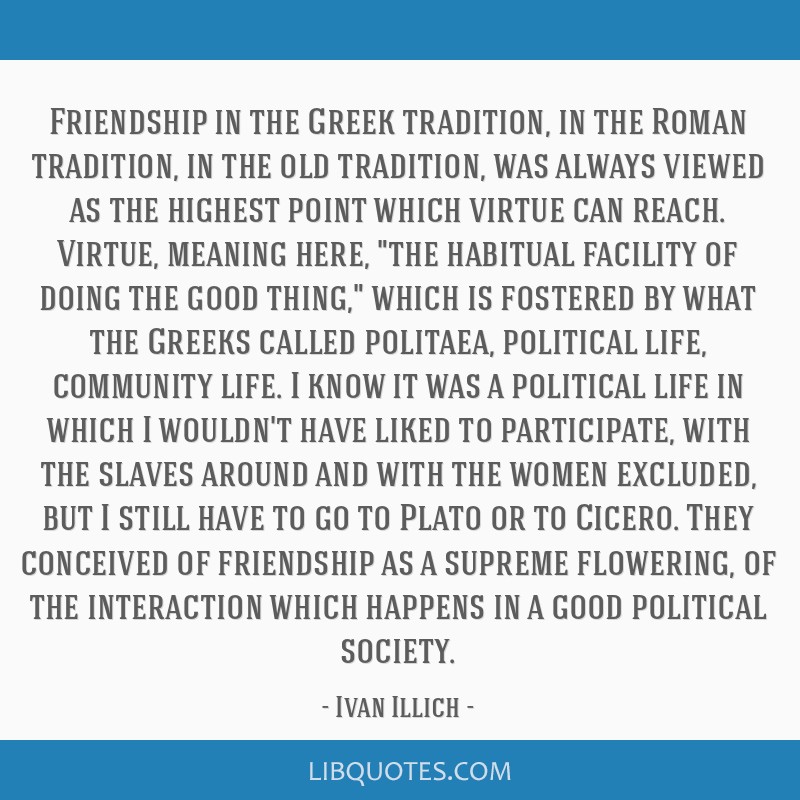 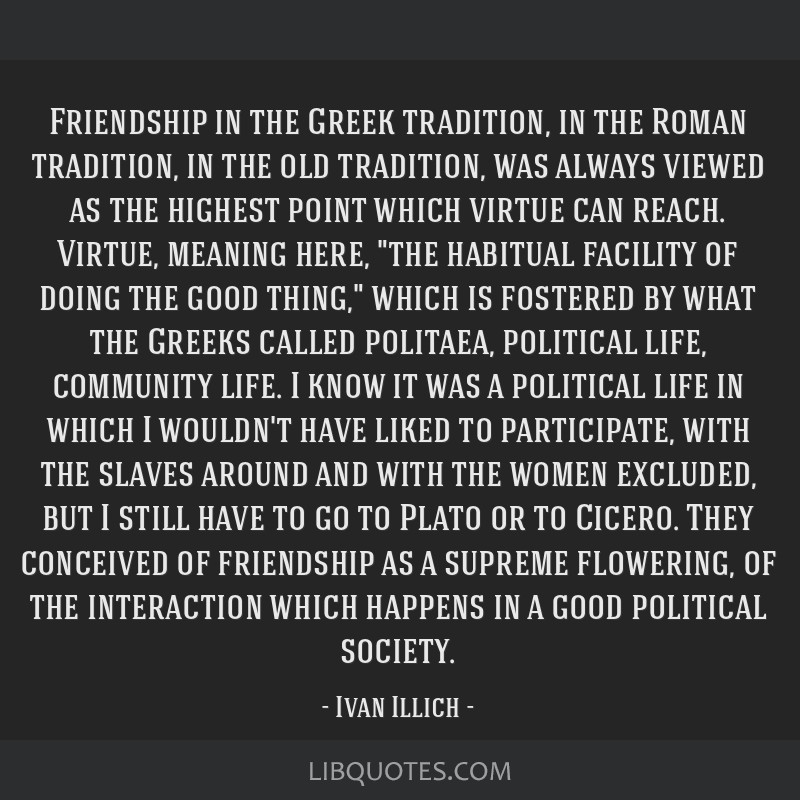 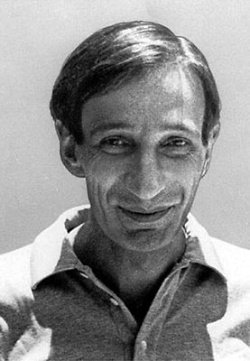