You must understand that the meaning of the word 'unemployed' in Germany is different than in America. In America, 'unemployed' means that a man may be unable to obtain work in his profession. In Germany it means he can't get work in any profession. In Thuringia there were 1.7 million people, of whom 500,000 men were unemployed in 1932 before Hitler came to power. In the whole of Germany, there were 8 million unemployed and 7 million half-time workers. 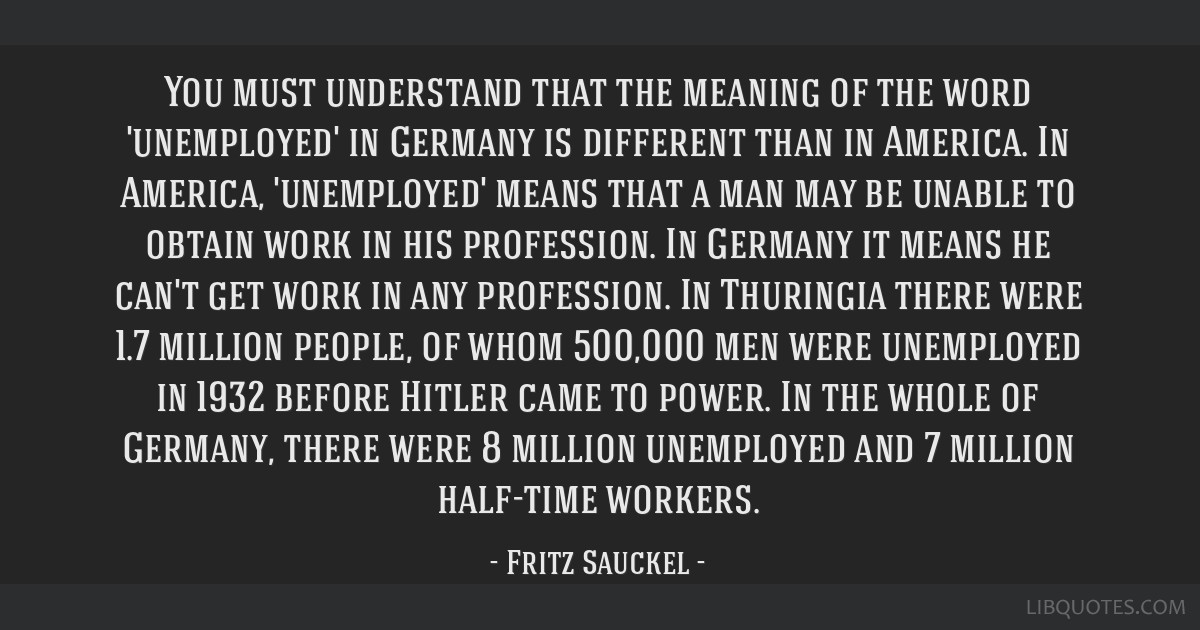 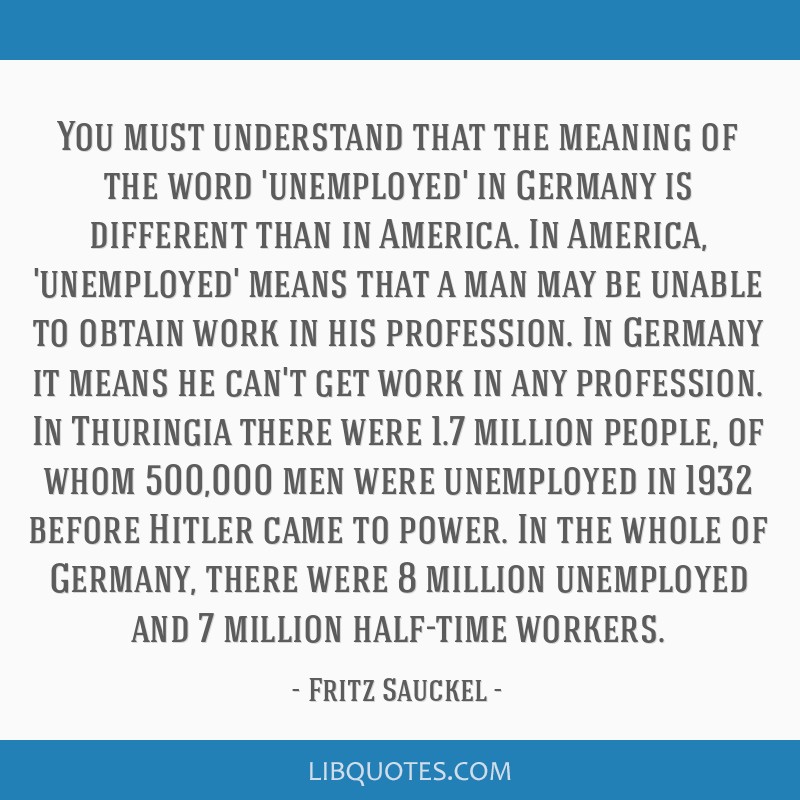 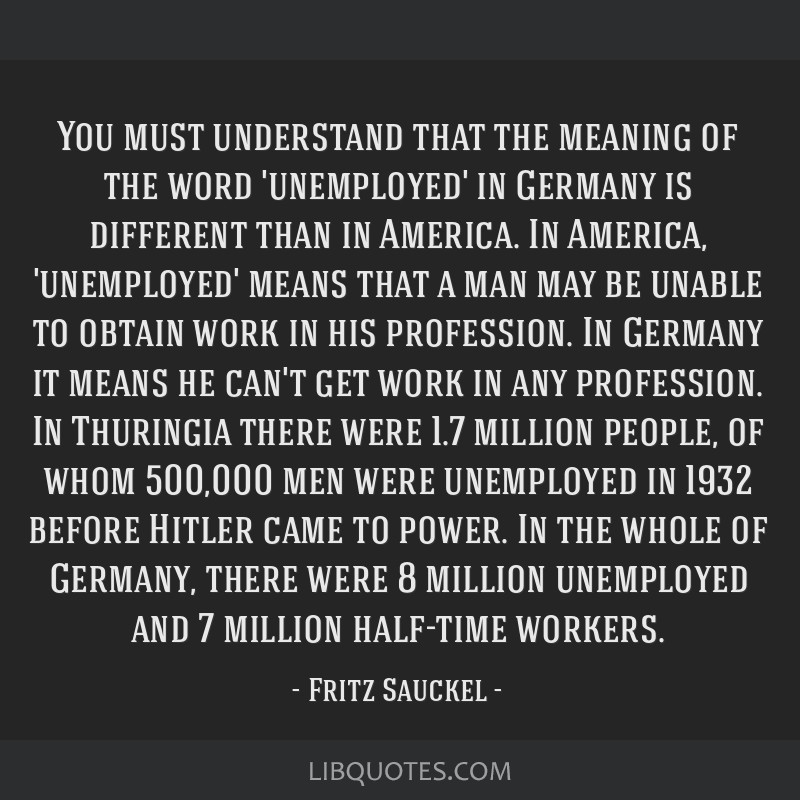 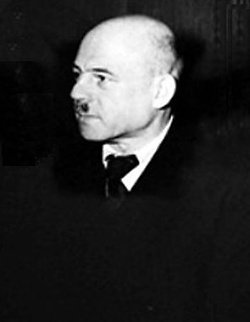