Critical Review of Some Anatomical-Physiological Works; With an Explanation of a New Philosophy of the Moral Qualities and Intellectual Faculties (1835) 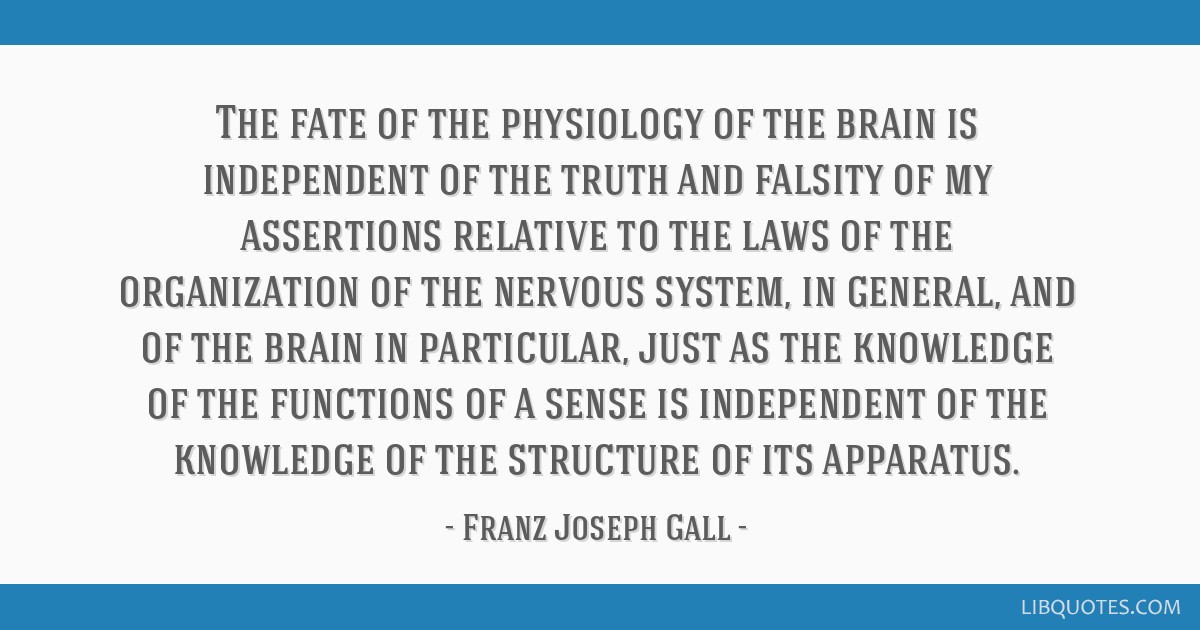 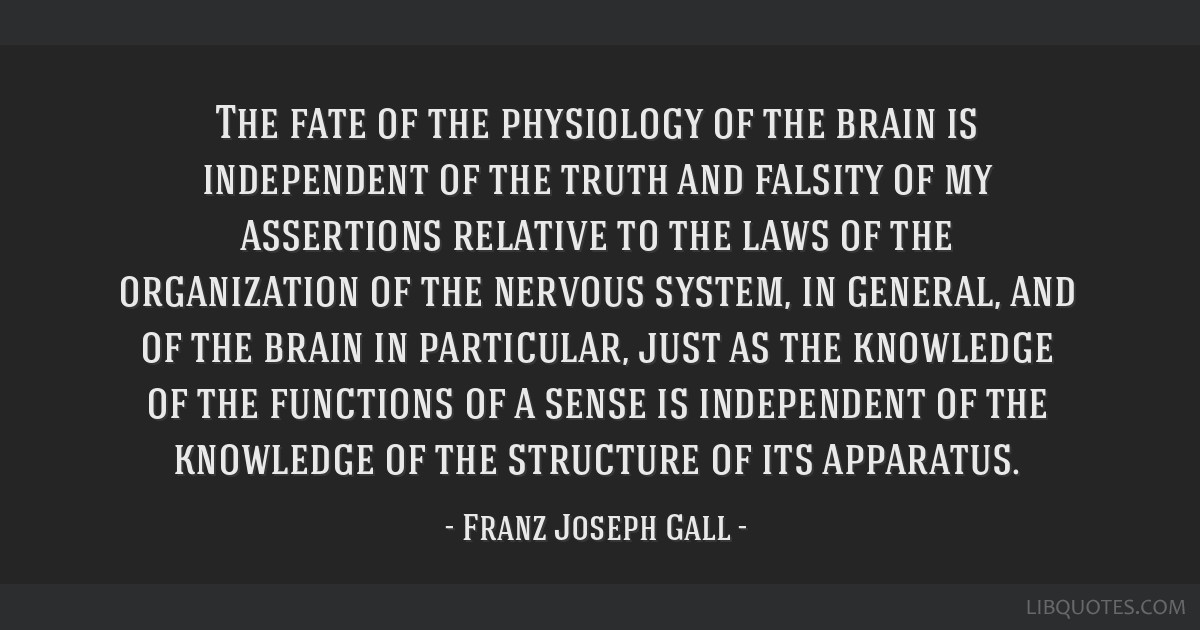 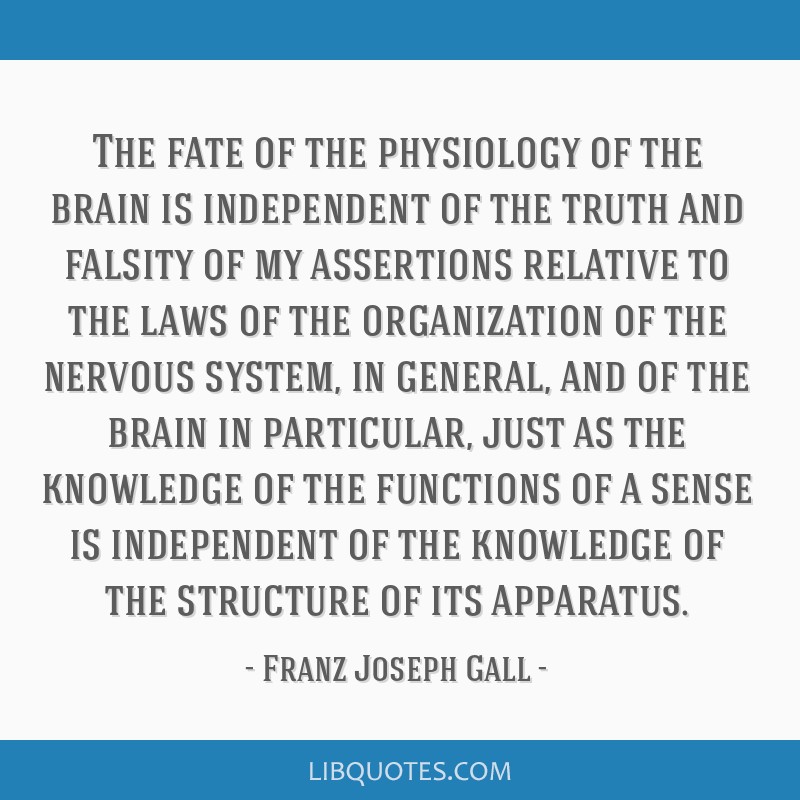 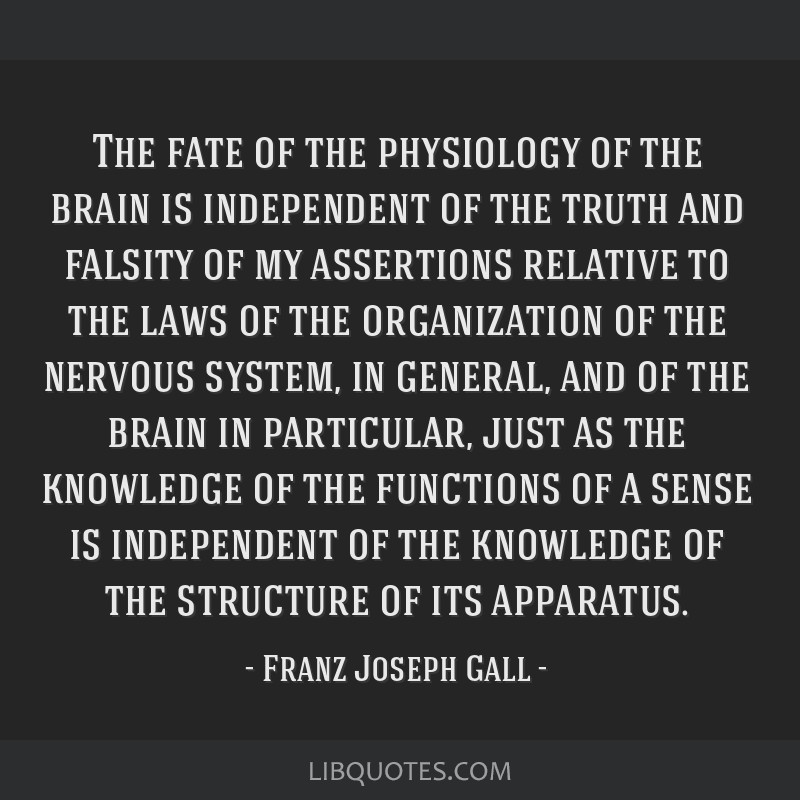 Wonders are many, and none is more wonderful than man; the power that crosses the white sea, driven by the stormy wind, making a path under surges that threaten to engulf him...
Sophocles 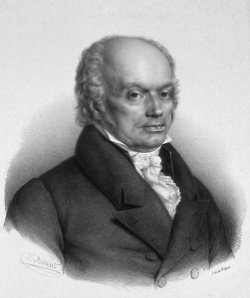