Let us not be deceived — we are today in the midst of a cold war. Our enemies are to be found abroad and at home. Let us never forget this: Our unrest is the heart of their success. The peace of the world is the hope and the goal of our political system; it is the despair and defeat of those who stand against us.

Speech to the South Carolina Legislature, Columbia, SC (16 April 1947); Baruch said that the phrase "cold war" was suggested to him by H. B. Swope, editor of the New York World; the term had earlier been used by George Orwell (1945) 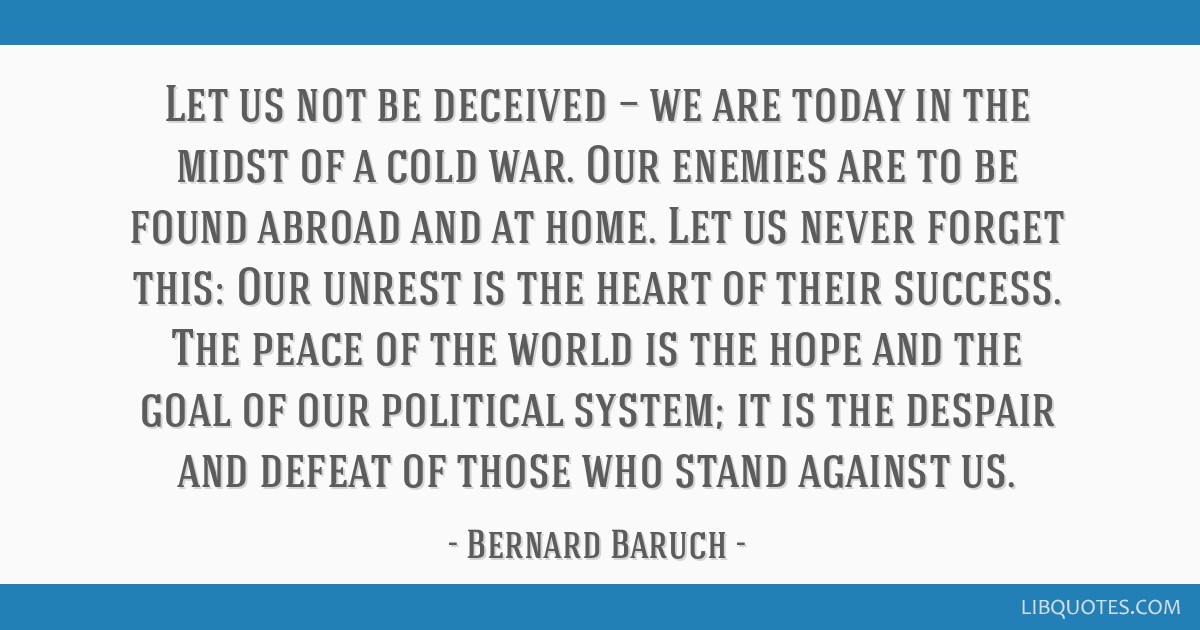 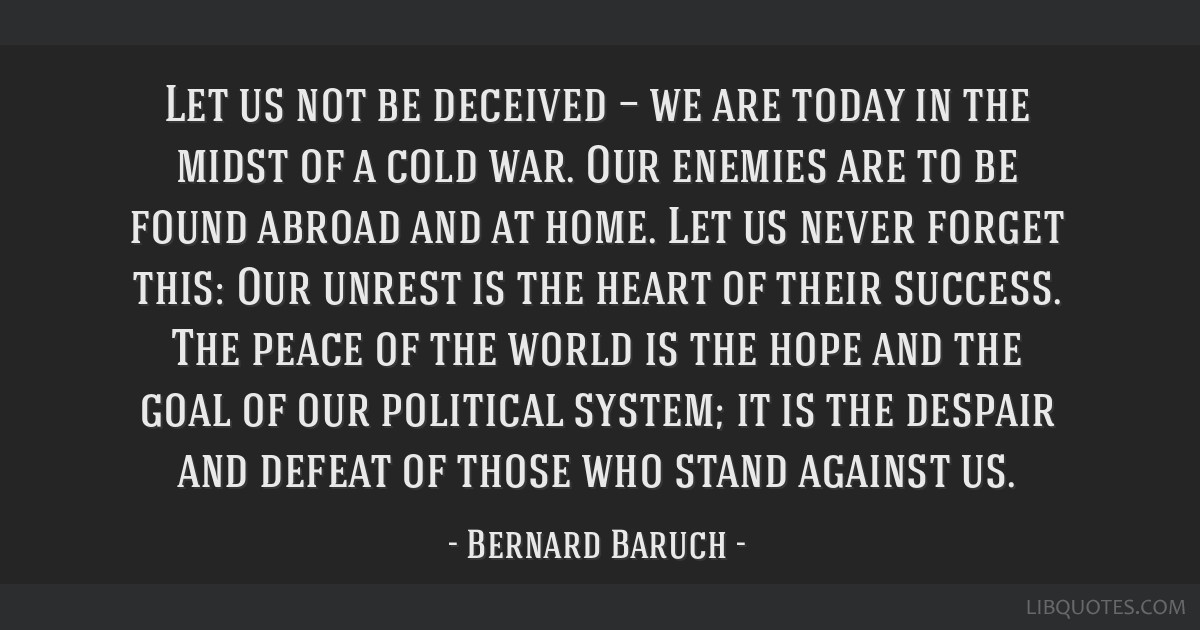 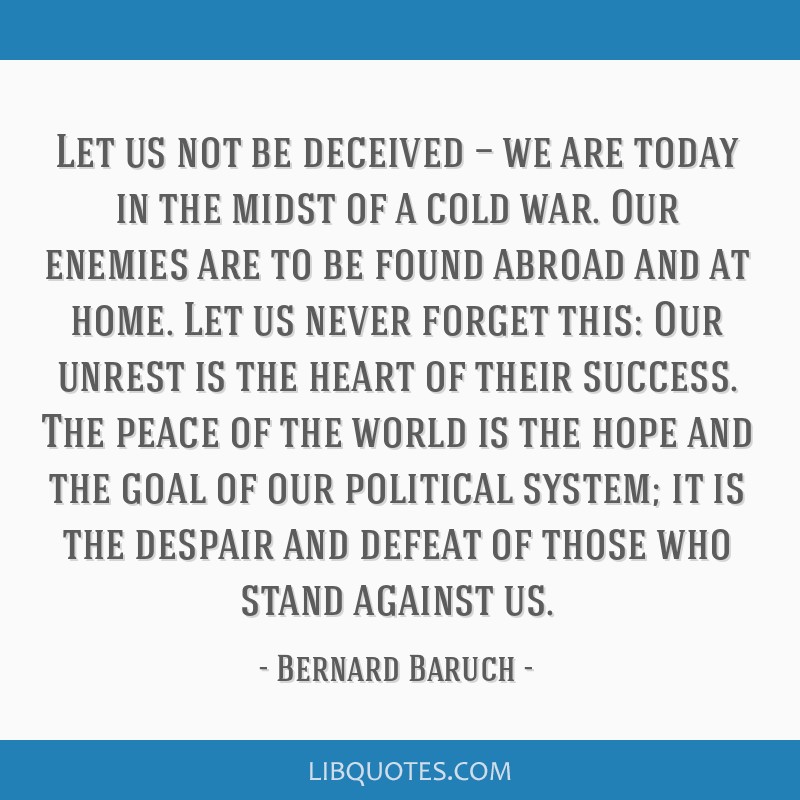 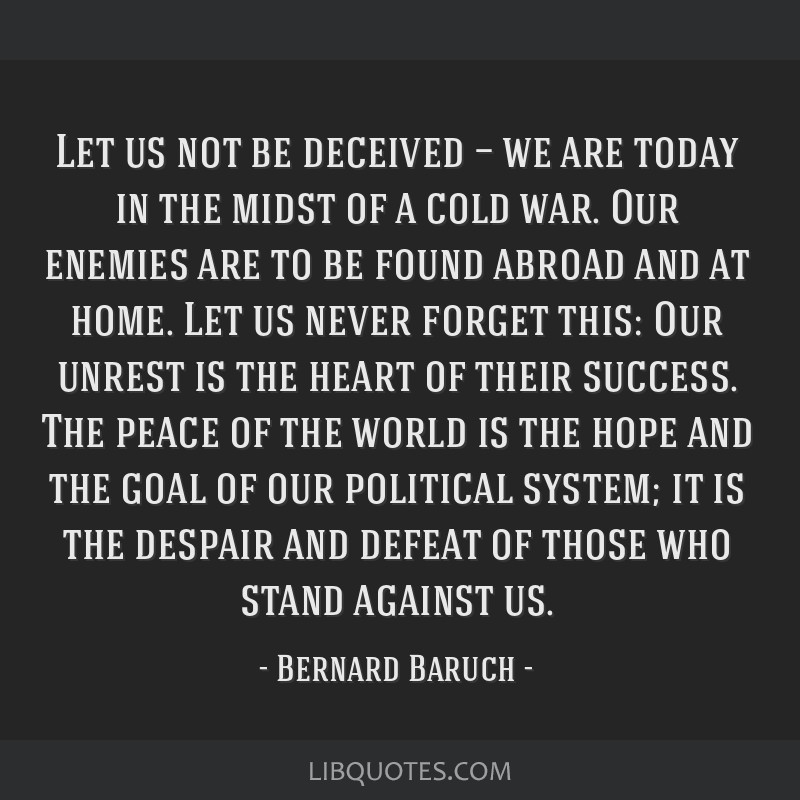 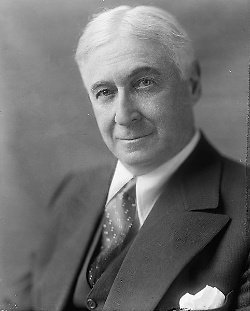