The players have often mentioned it as an honour to Shakespeare that in his writing, whatsoever he penned, he never blotted out a line. My answer hath been 'Would he had blotted a thousand'…But he redeemed his vices with his virtues. There was ever more in him to be praised than to be pardoned.

Timber, or Discoveries made upon Men and Matter (1641) l. 658 'De Shakespeare Nostrati' 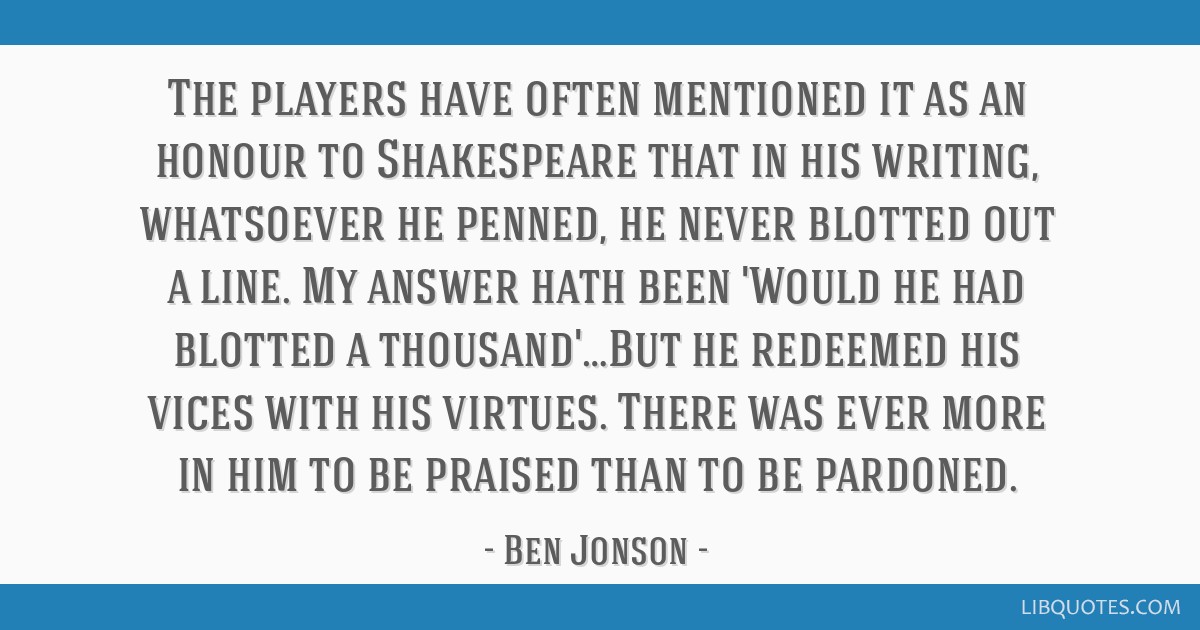 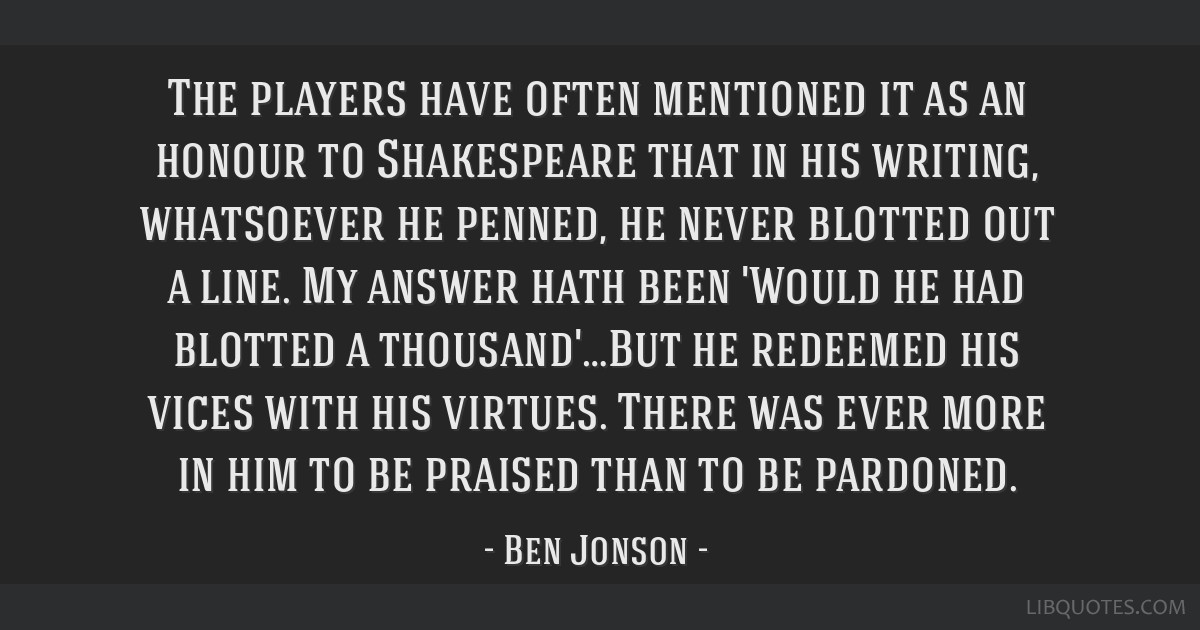 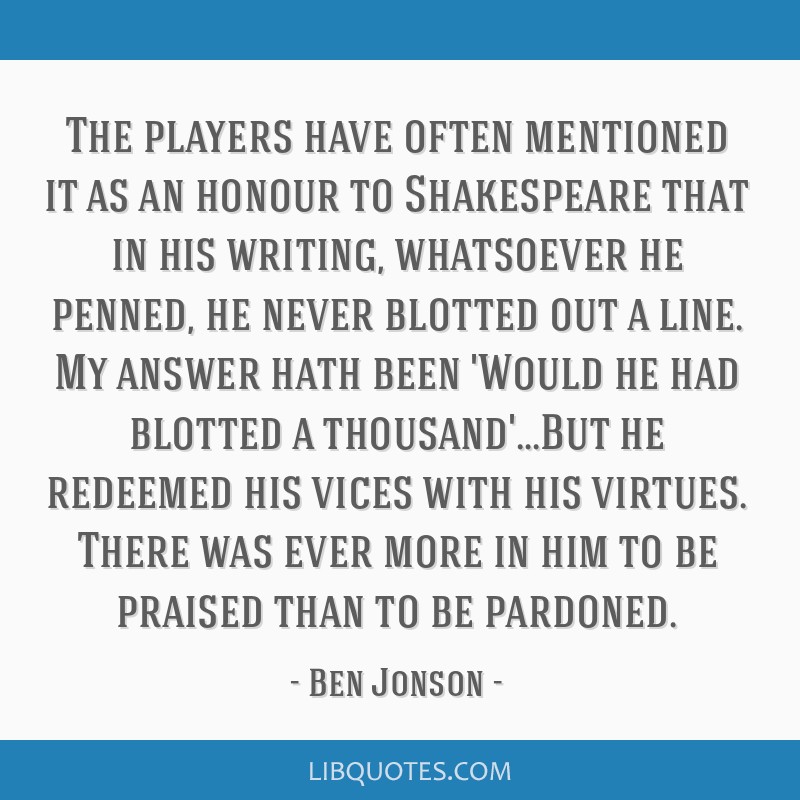 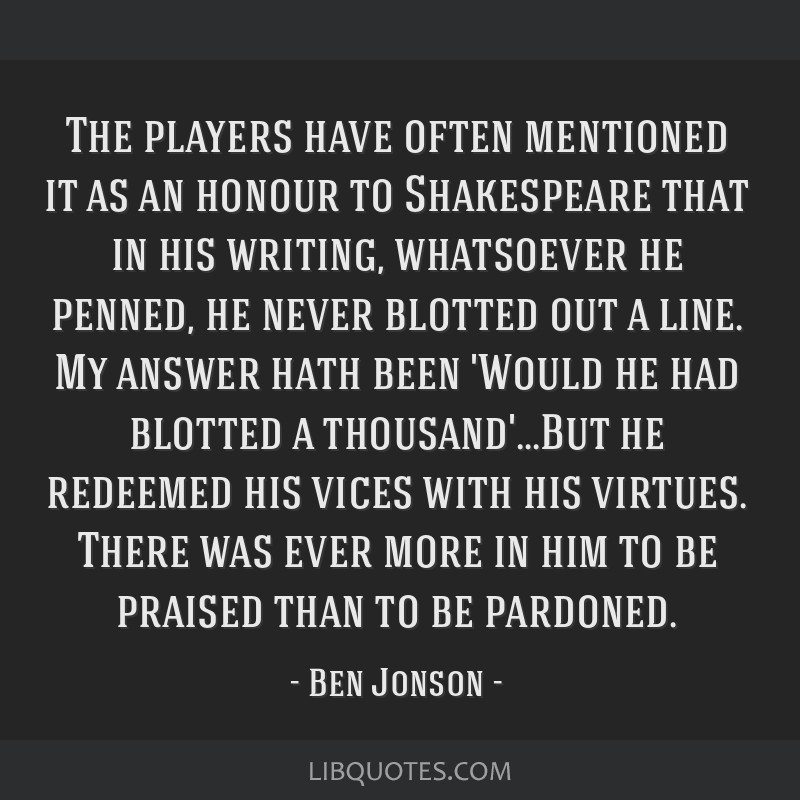 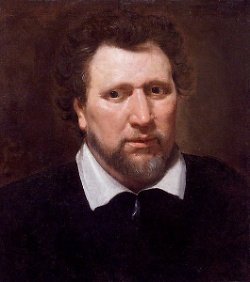