I'm always described as "cocksure" or "with a swagger," and that bears no resemblance to who I feel like inside. I feel plagued by insecurity.

Ben Affleck
This is a second act for me, and you give me that. I wanna thank you for this. I'm so grateful and proud. I just wanna to dedicated this (the award) to anyone else out there, who is trying to get a second act, because you can do. 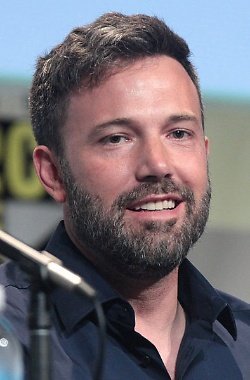