All the men who are now called discoverers, in every matter ruled by thought, have been men versed in the minds of their predecessors, and learned in what had been before them. There is not one exception. I do not say that every man has made direct acquaintance with the whole of his mental ancestry... But... it is remarkable how many of the greatest names in all departments of knowledge have been real antiquaries in their several subjects.
I may cite among those... in science, Aristotle, Plato, Ptolemy, Euclid, Archimedes, Roger Bacon, Copernicus, Francis Bacon, Ramus, Tycho Brahe, Galileo, Napier, Descartes, Leibnitz, Newton, Locke. 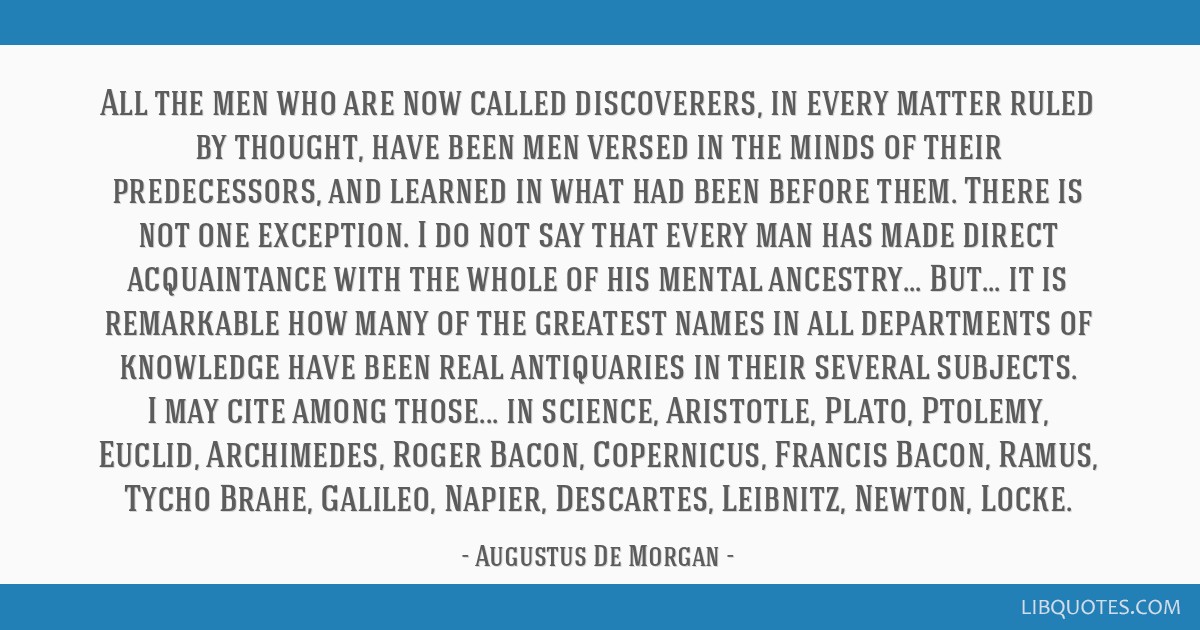 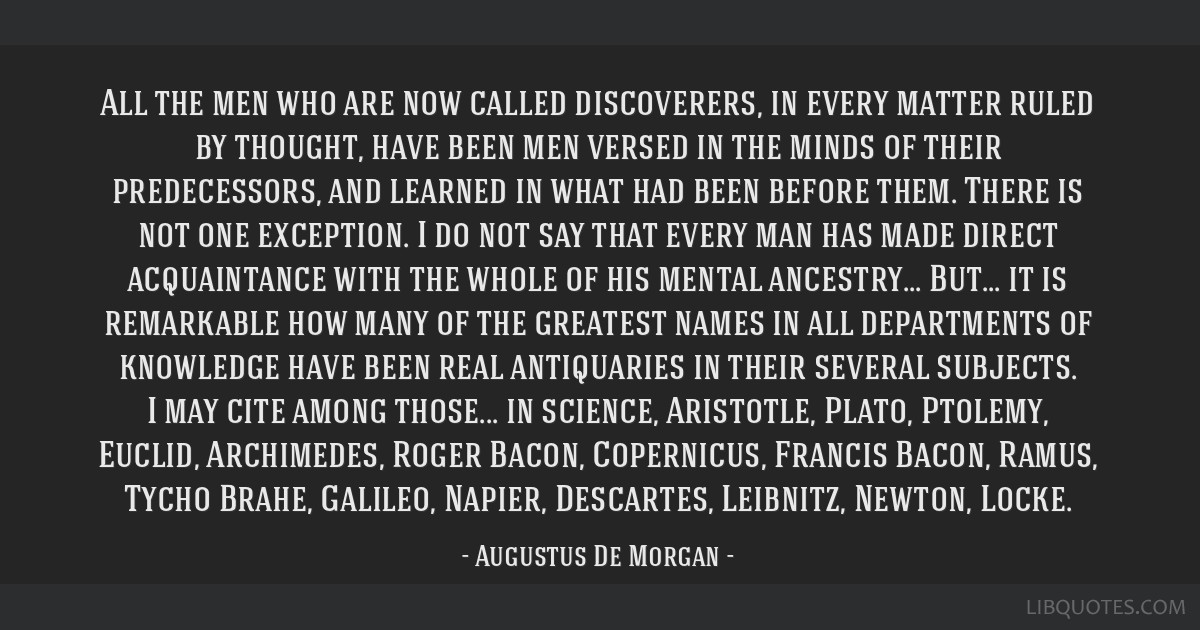 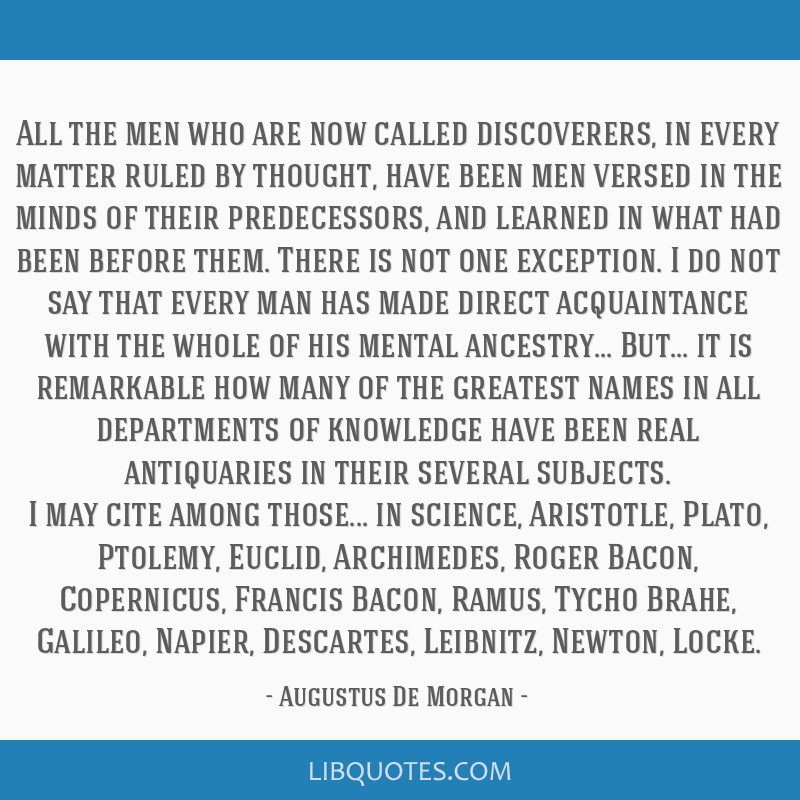 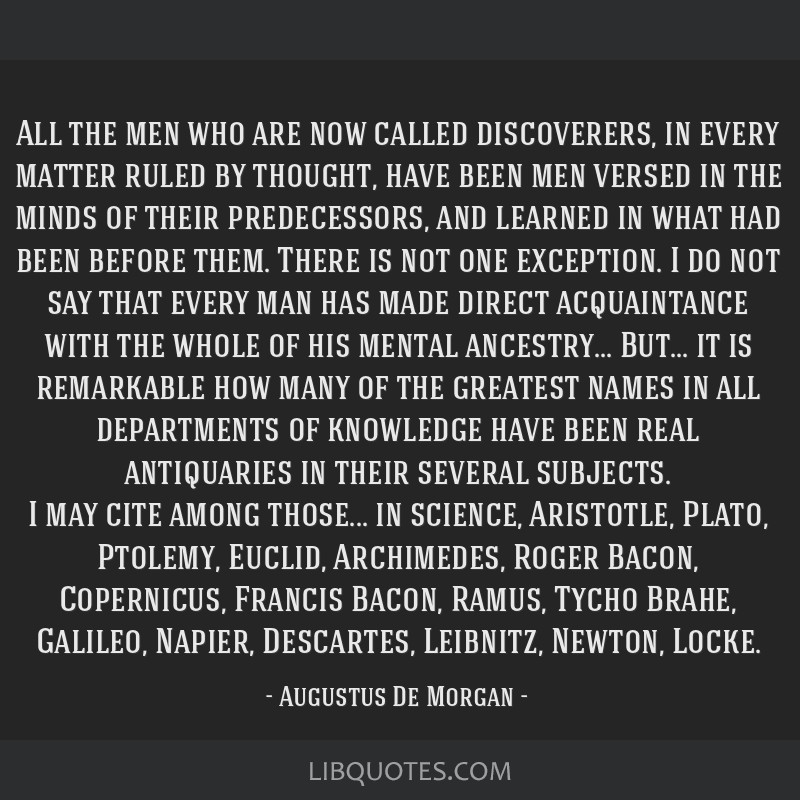 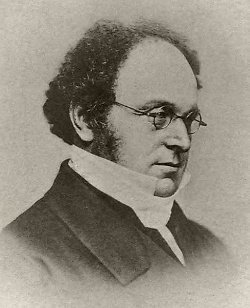