Every religion boasts their own miracles and prophecies proving theirs is the truest faith. So its no surprise that Christians say the same things about their versions of God too. No religion is significantly different from any other in this respect. But whatever else may be going on, when men claim revelation from God, it usually means is that they've decided to promote their own biased and unsubstantiated opinions as if they were divinely inspired. 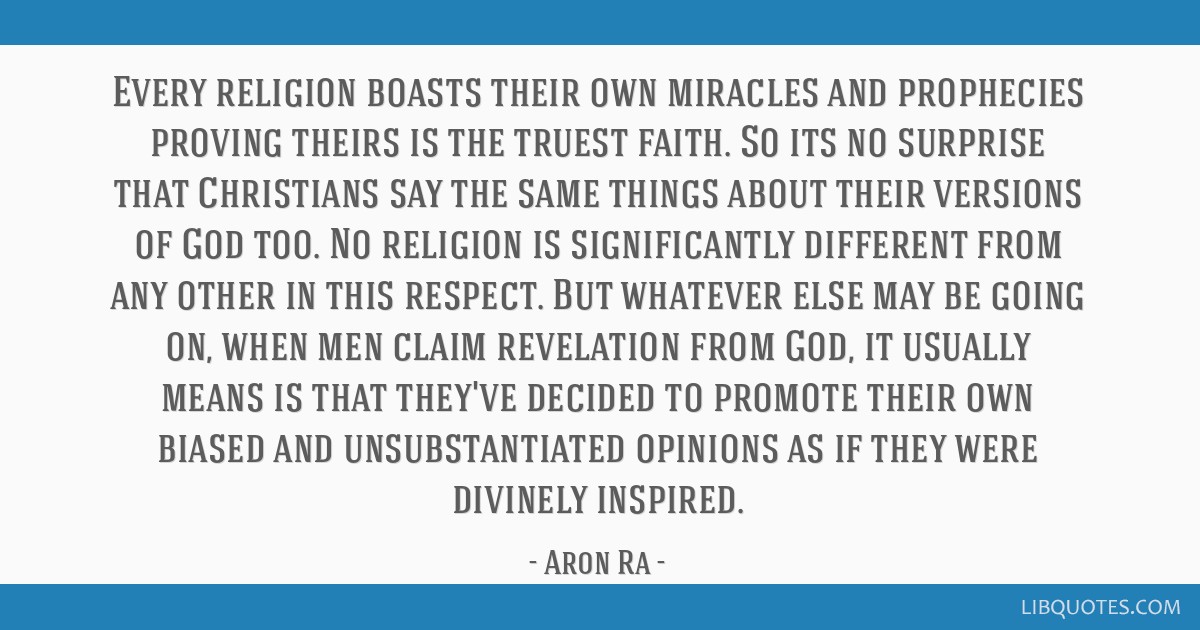 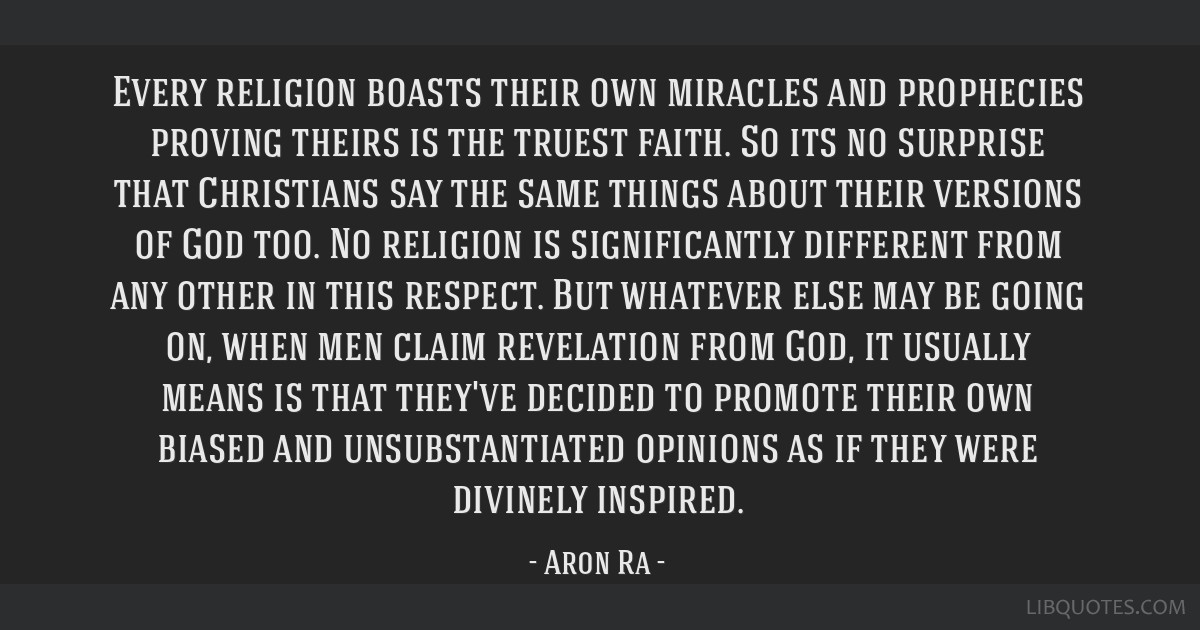 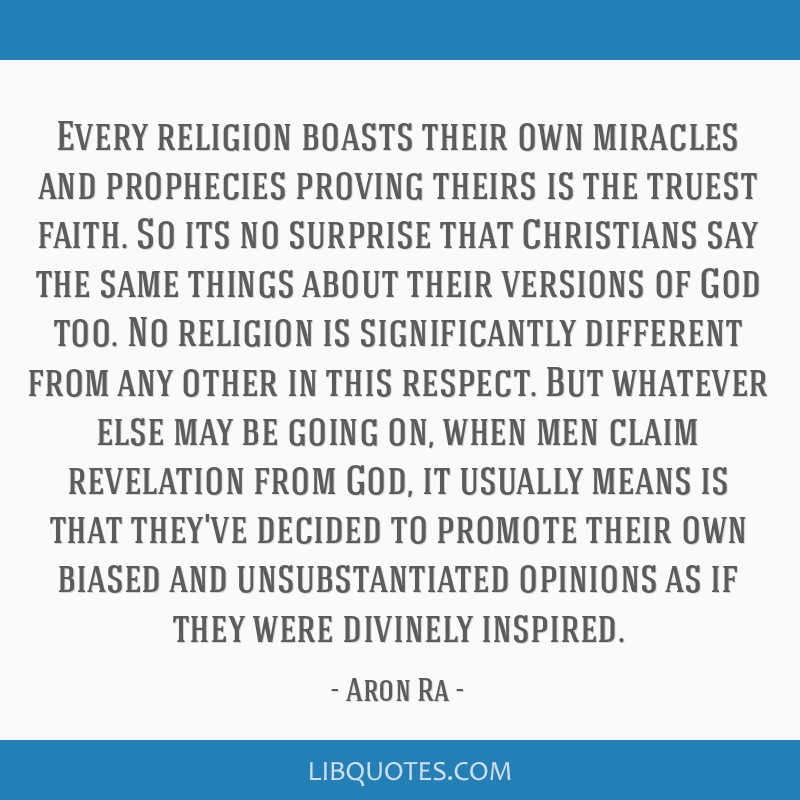 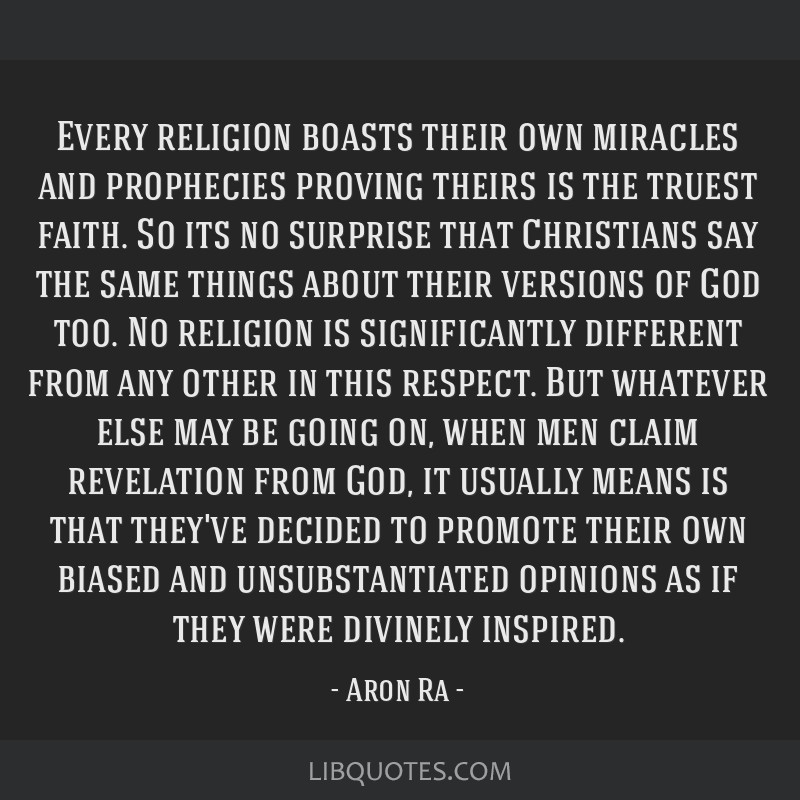