A group of pagan ruffians and pirates had gained possession of an effective military and naval machine, but they faced a mass of formidable veterans whom they had to feed and manage, and for whom they must provide killings. Such men make plans, and certainly their descent upon England was one of the most carefully considered and elaborately prepared villainies of that dark time. 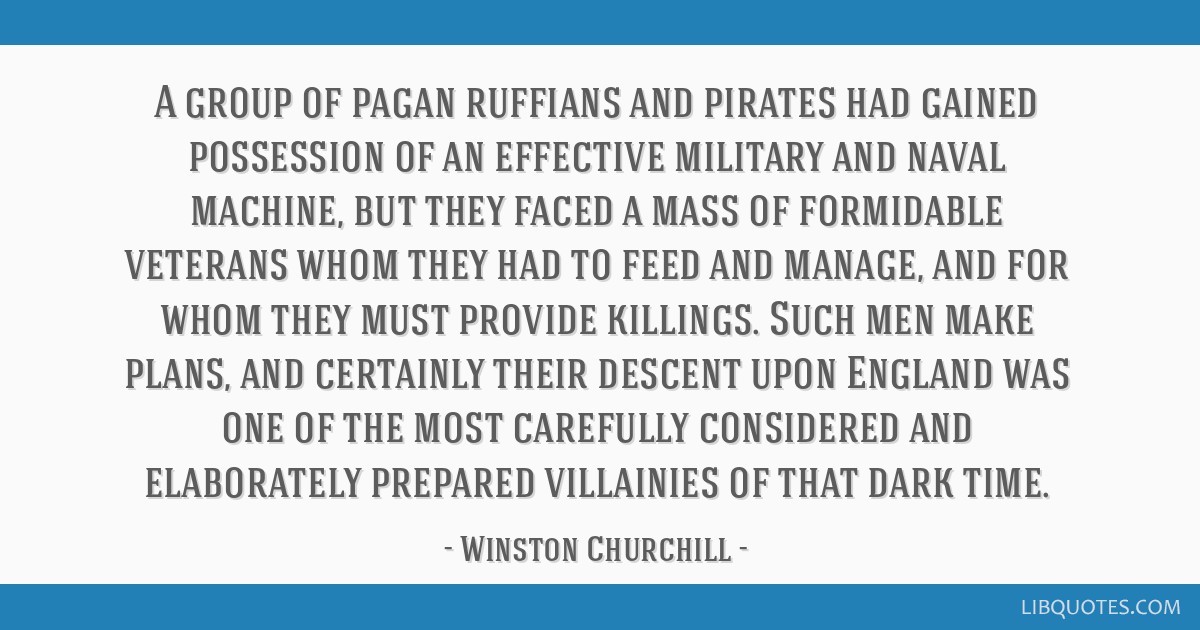 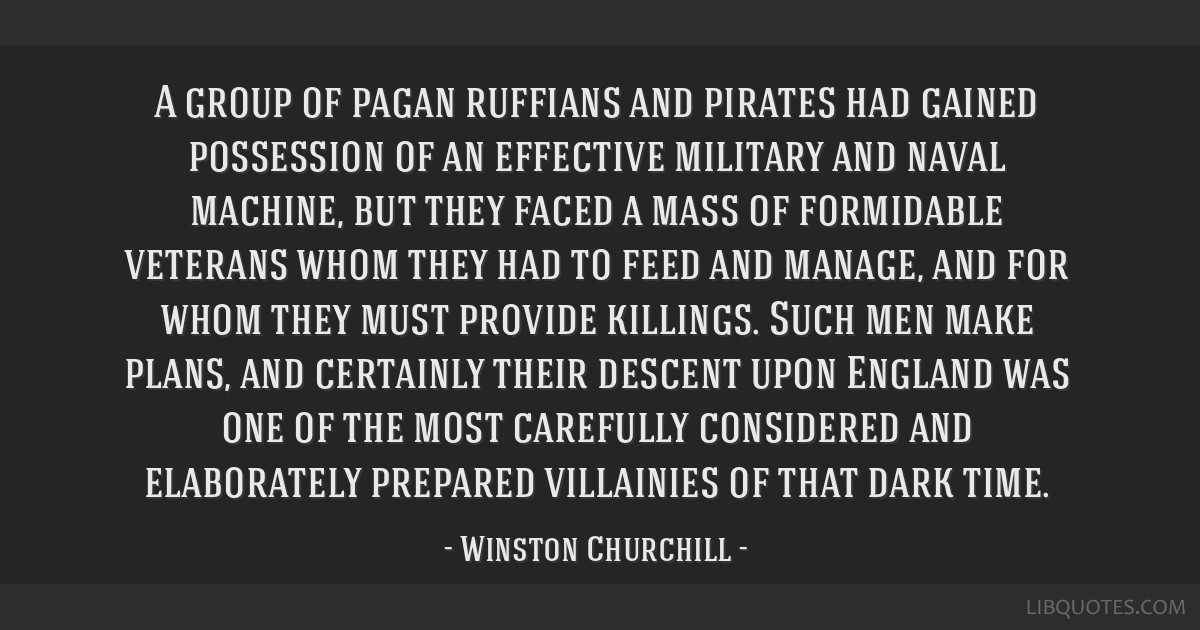 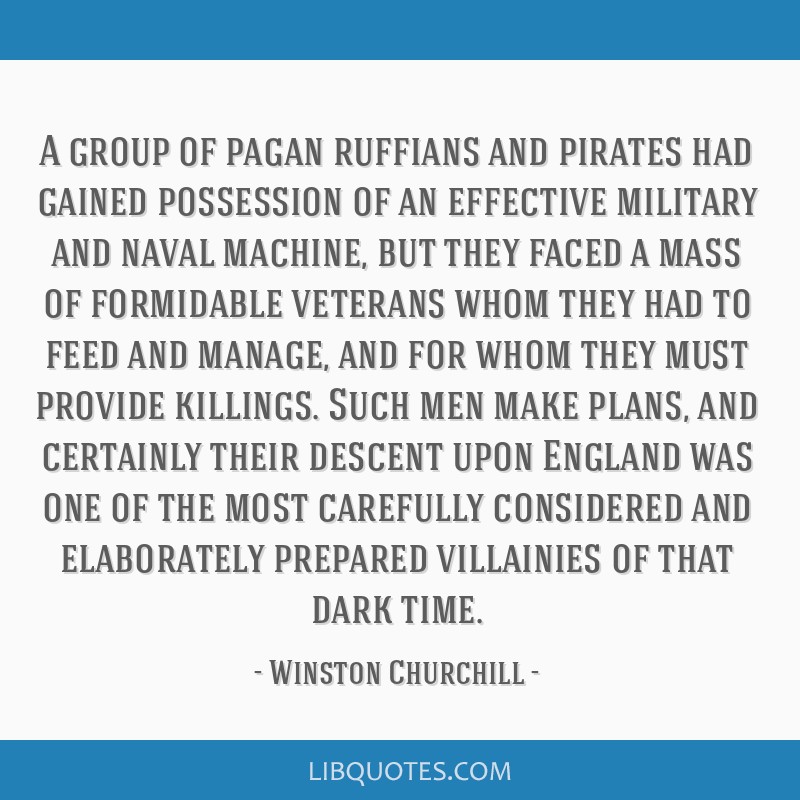 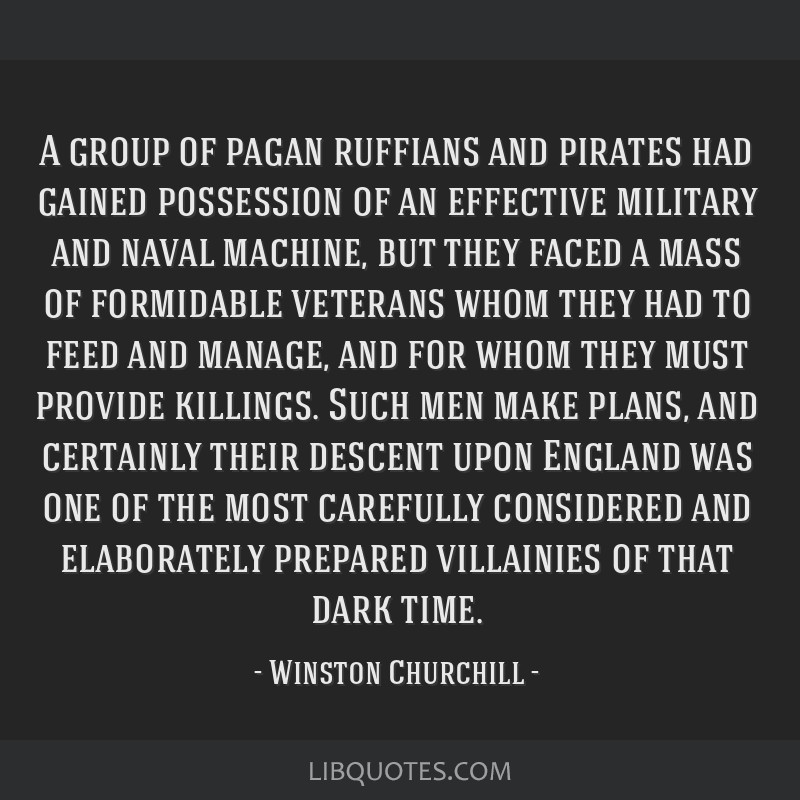