Years of acquiescing in proposals as to which he has not been consulted, of voting for measures which he did not frame, and in the wisdom of which he often did not believe, of arguing for proposals from half of which he dissents—usually de-intellectualize a parliamentary statesman before he comes to half his power. 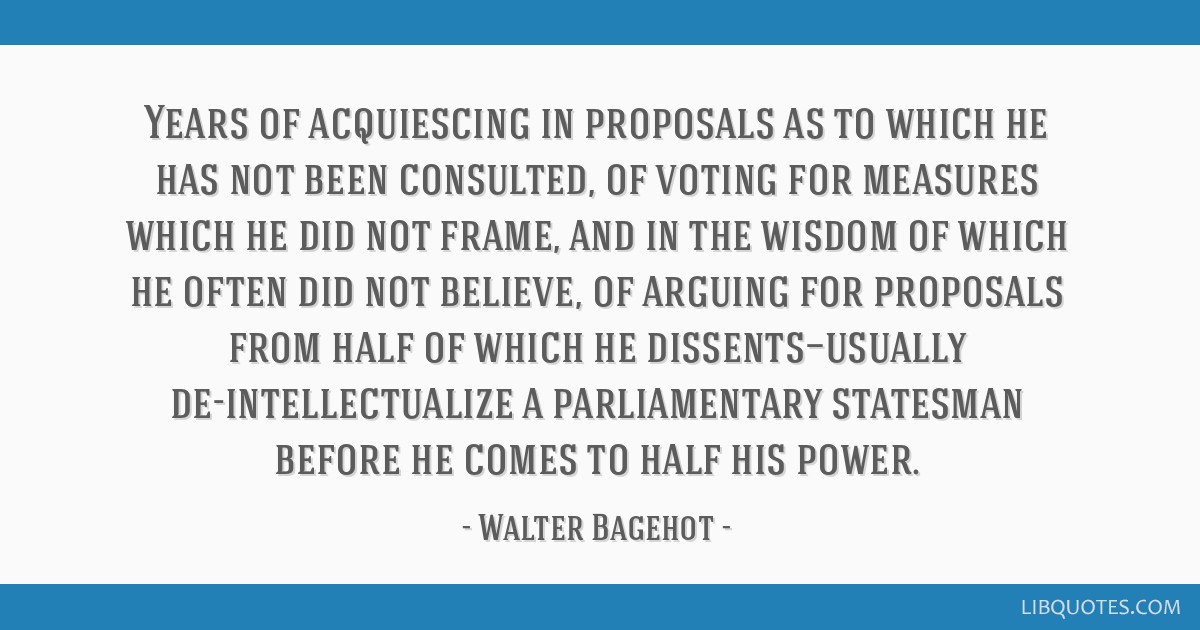 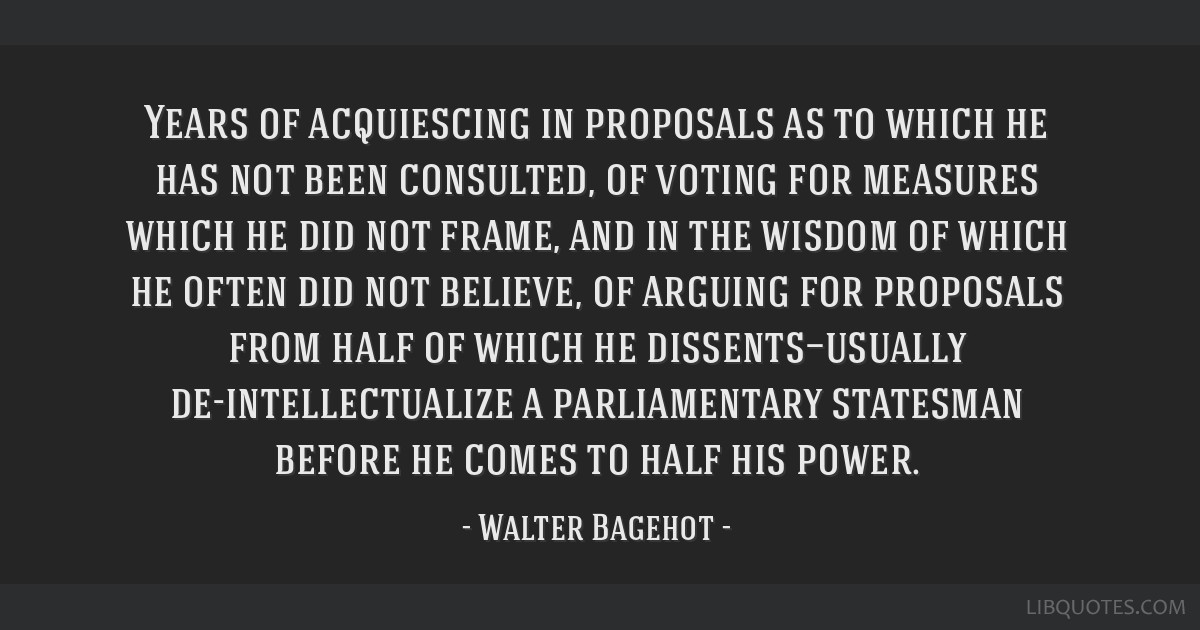 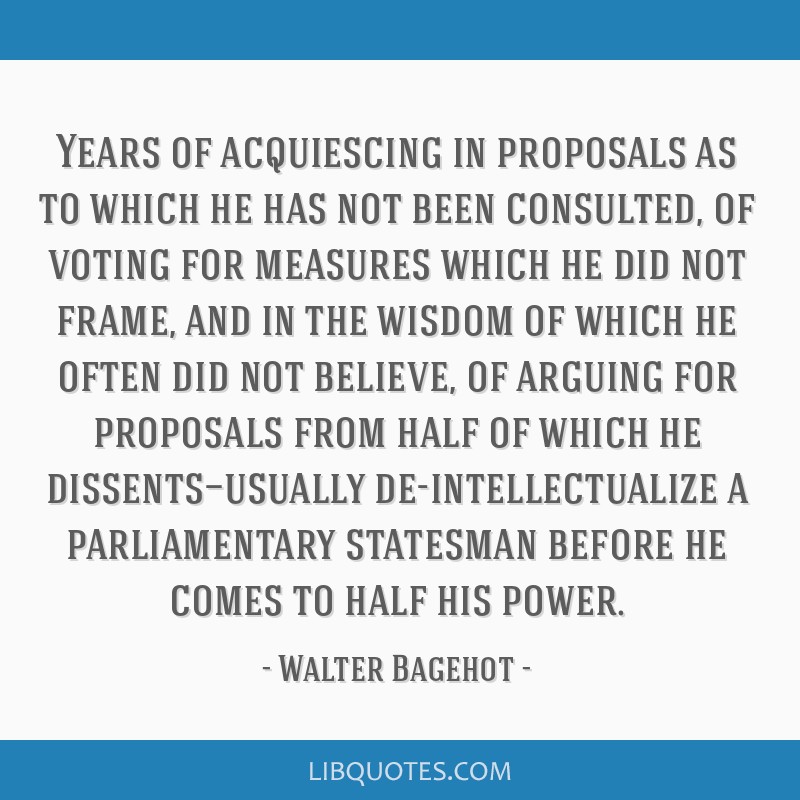 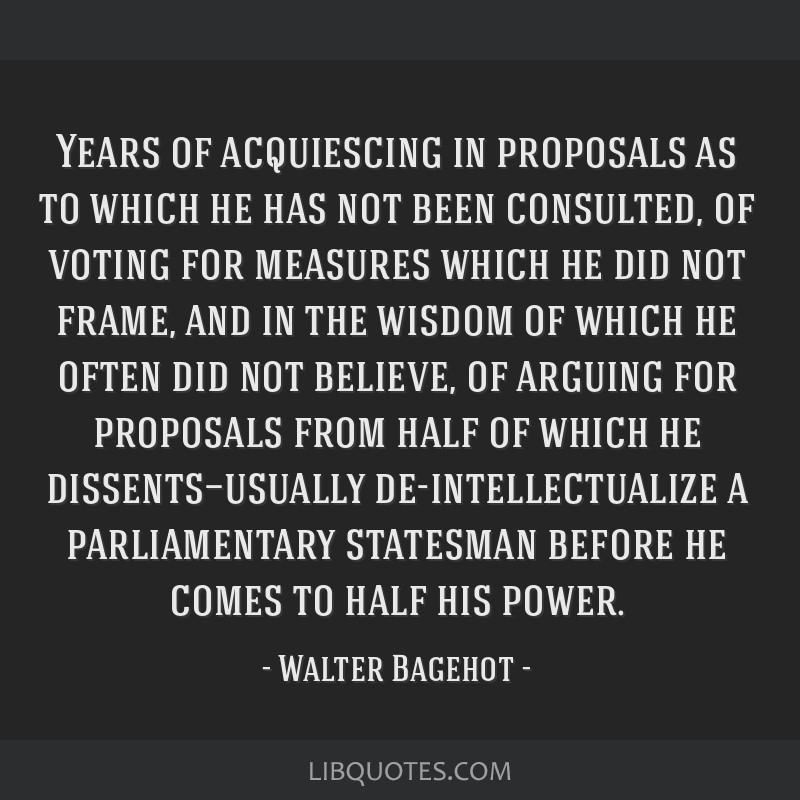 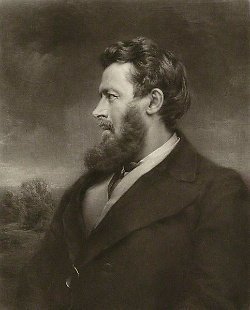