By mourning tongues
The death of the poet was kept from his poems. But for him it was his last afternoon as himself,
An afternoon of nurses and rumours;
The provinces of his body revolted,
The squares of his mind were empty,
Silence invaded the suburbs.
The current of his feeling failed: he became his admirers. Now he is scattered over a hundred cities
And wholly given over to unfamiliar affections;
To find his happiness in another kind of wood
And be punished under a foreign code of conscience.
The words of a dead man
Are modified in the guts of the living. 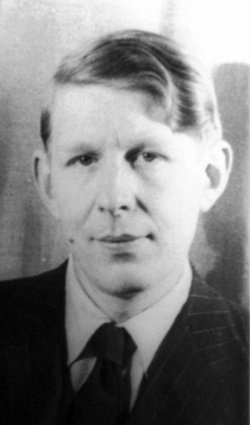