When Larry King asked that Robert Gates is wrong or right about Russia that democracy has disappeared and the government being run by the security services. (February 2010) 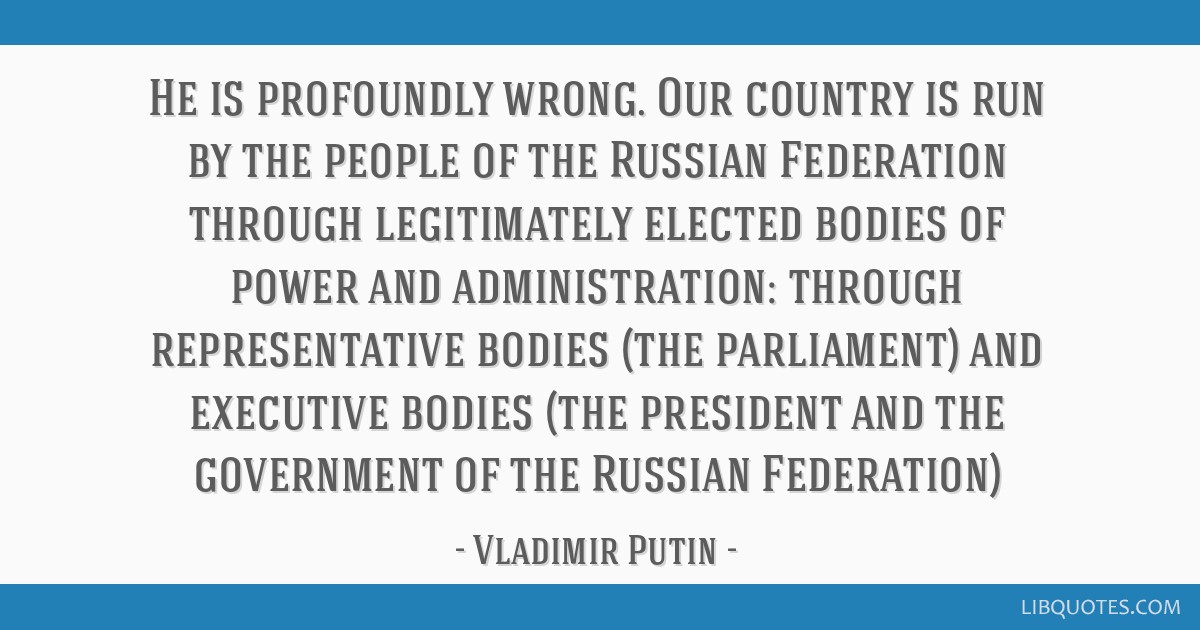 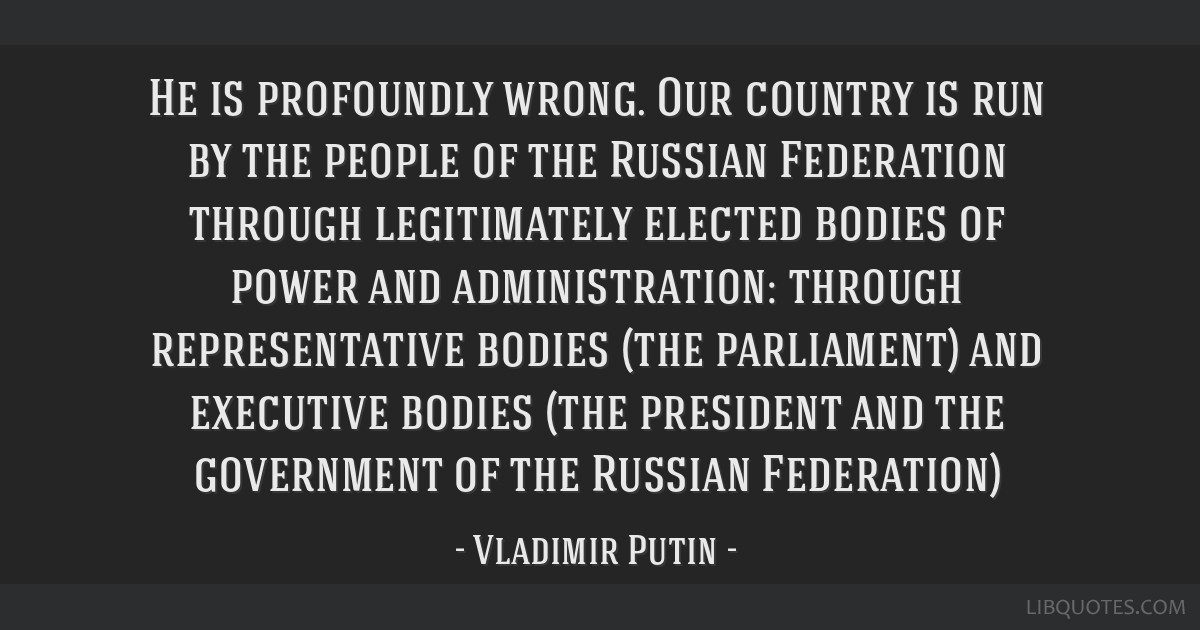 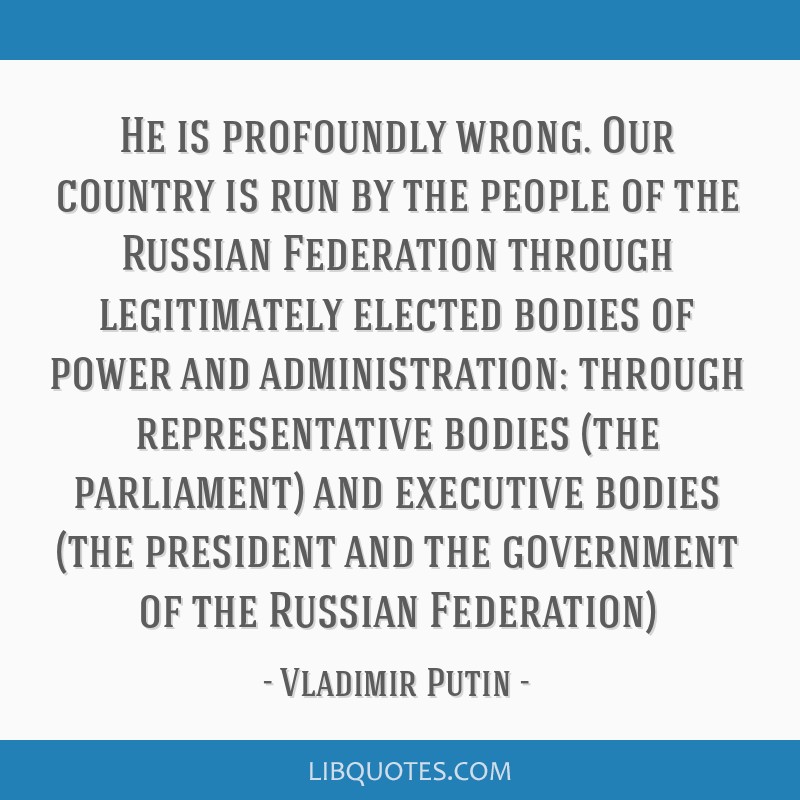 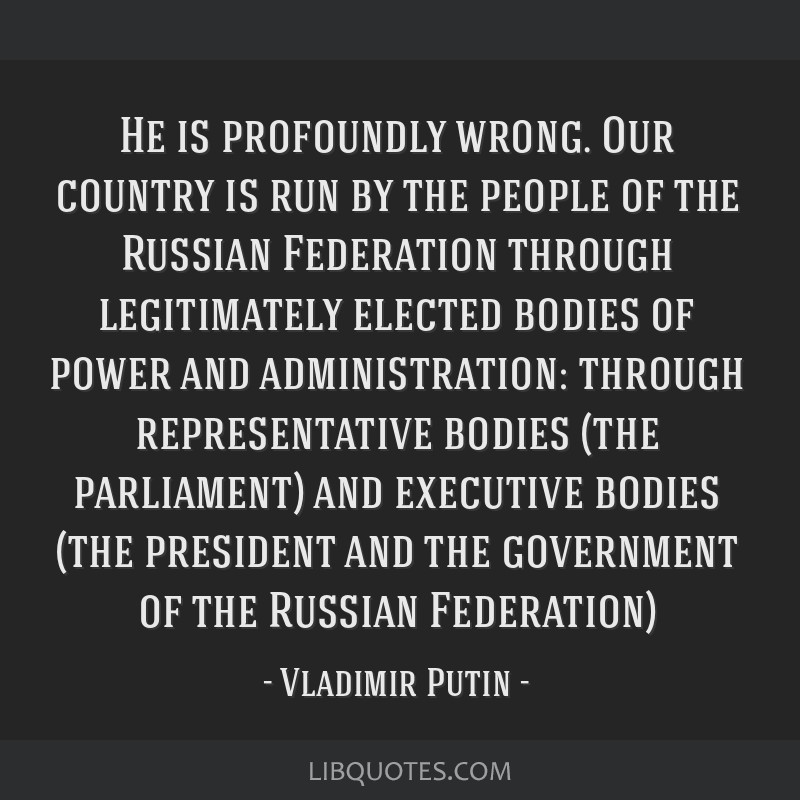