A thing there was that mattered; a thing, wreathed about with chatter, defaced, obscured in her own life, let drop every day in corruption, lies, chatter. This he had preserved. Death was defiance. Death was an attempt to communicate; people feeling the impossibility of reaching the centre which, mystically, evaded them; closeness drew apart; rapture faded, one was alone. There was an embrace in death. 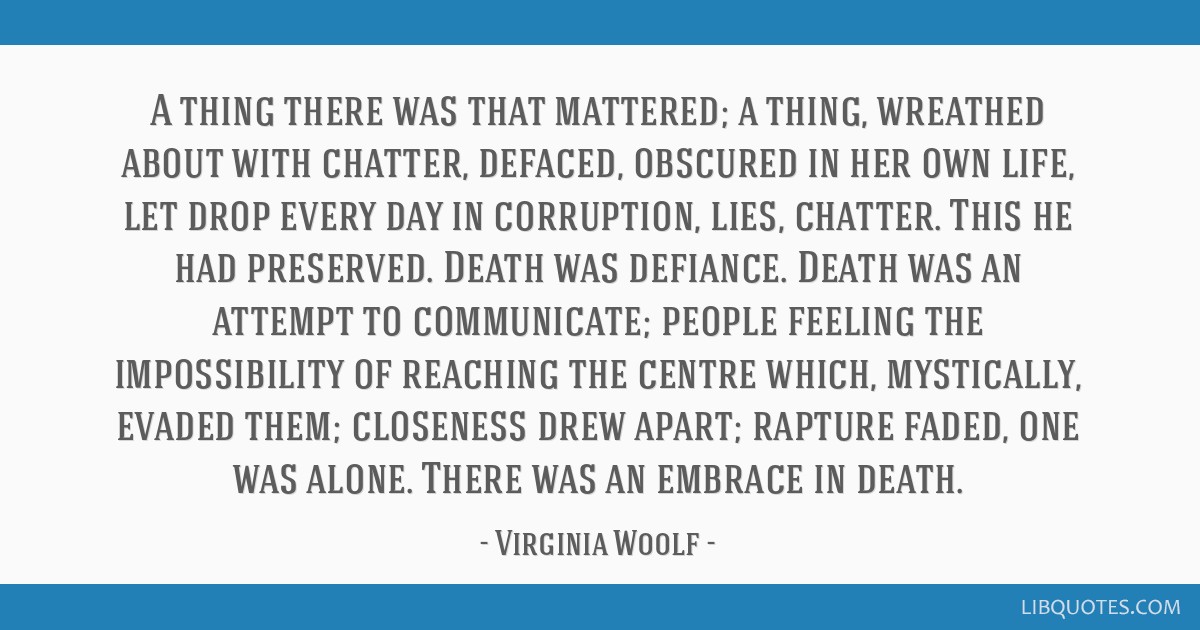 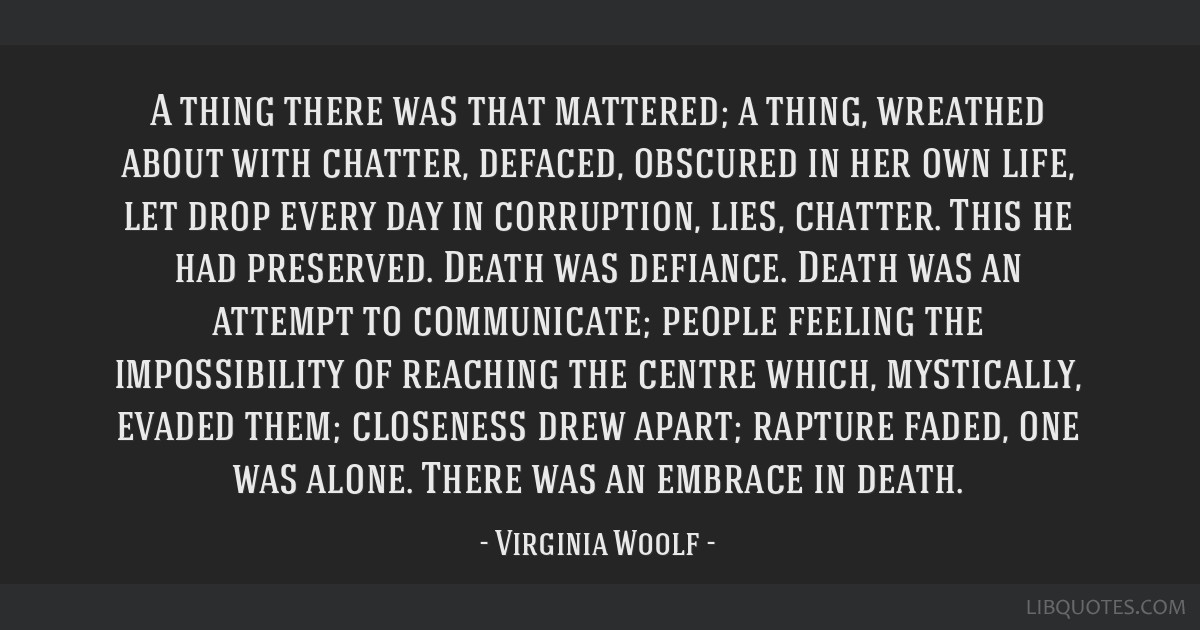 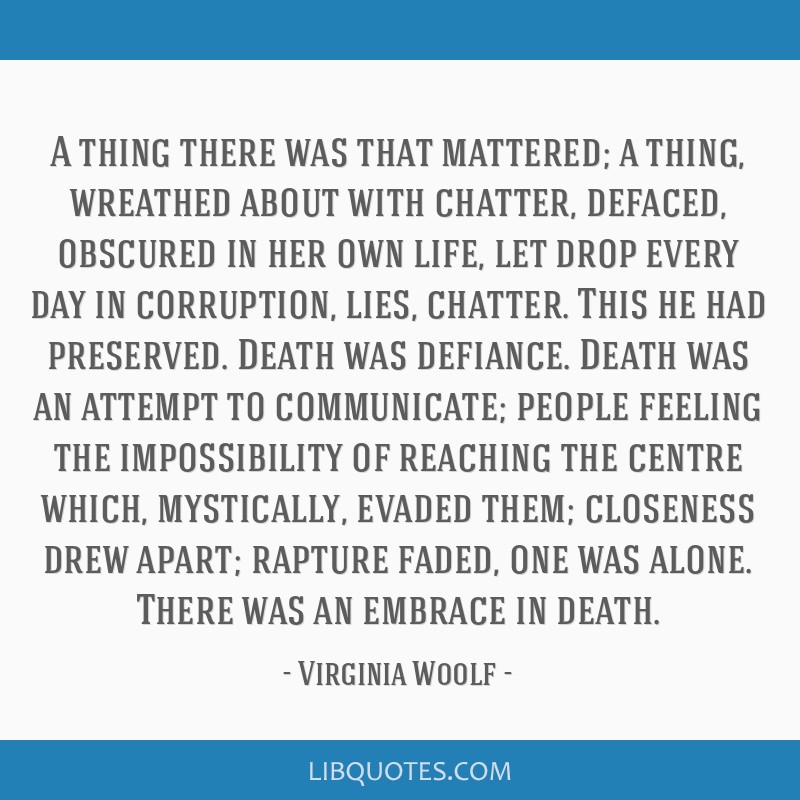 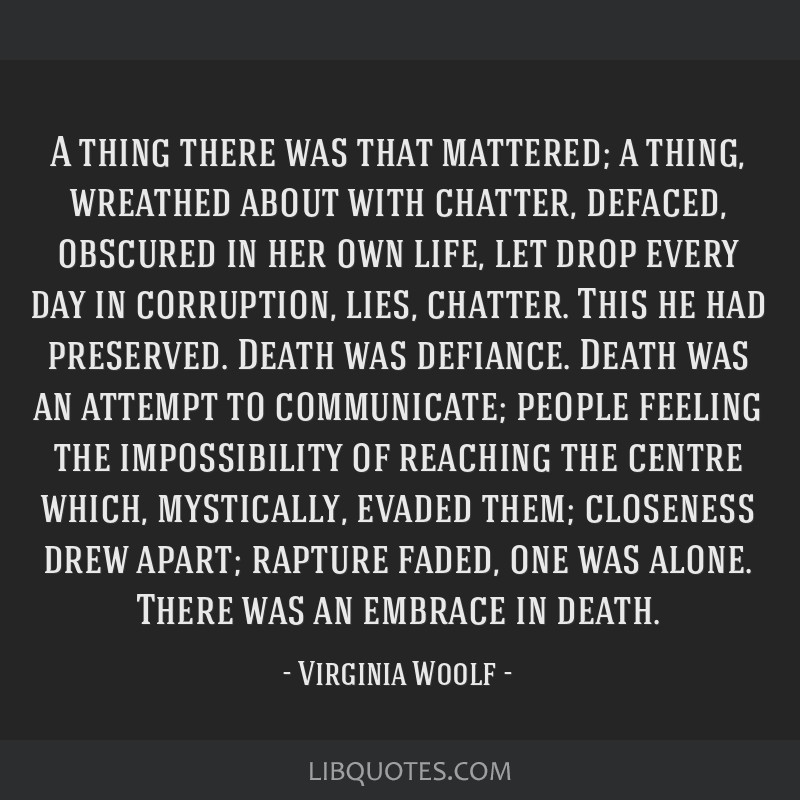 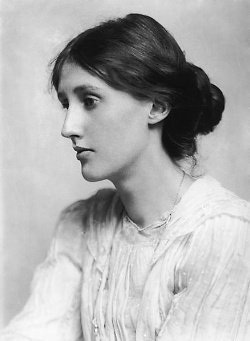