Not long ago, if you wanted to seize political power in a country you had merely to control the army and the police. Today it is only in the most backward countries that fascist generals, in carrying out a coup d'état, still use tanks. If a country has reached a high degree of industrialization the whole scene changes. The day after the fall of Khrushchev, the editors of Pravda, Izvestiia, the heads of the radio and television were replaced; the army wasn't called out. Today a country belongs to the person who controls communications. 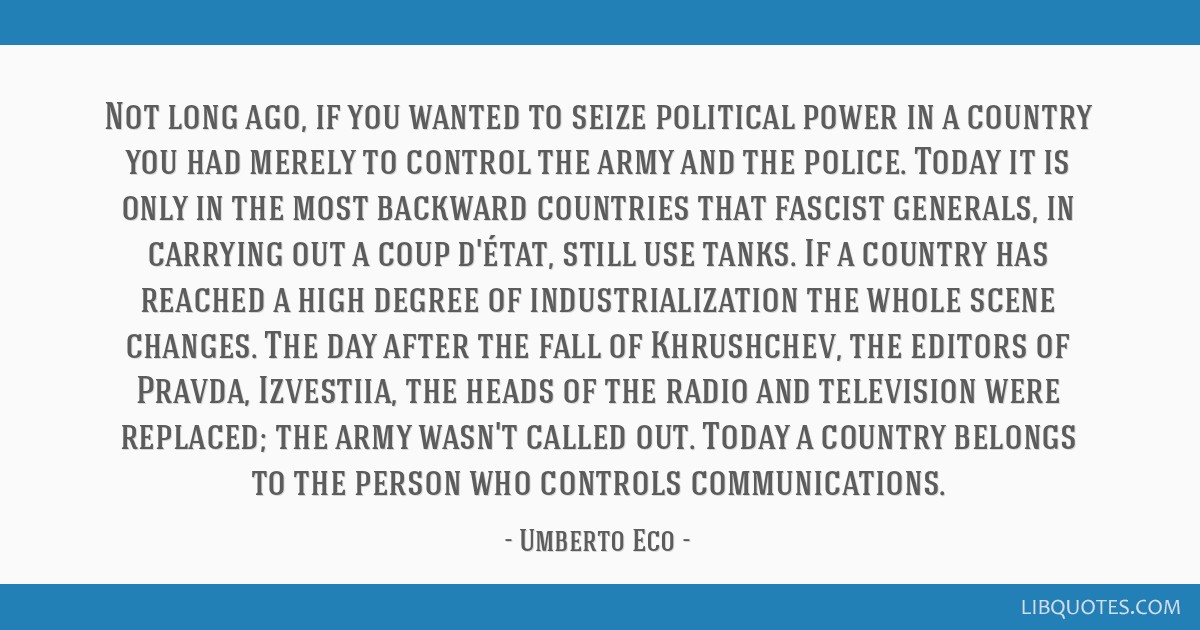 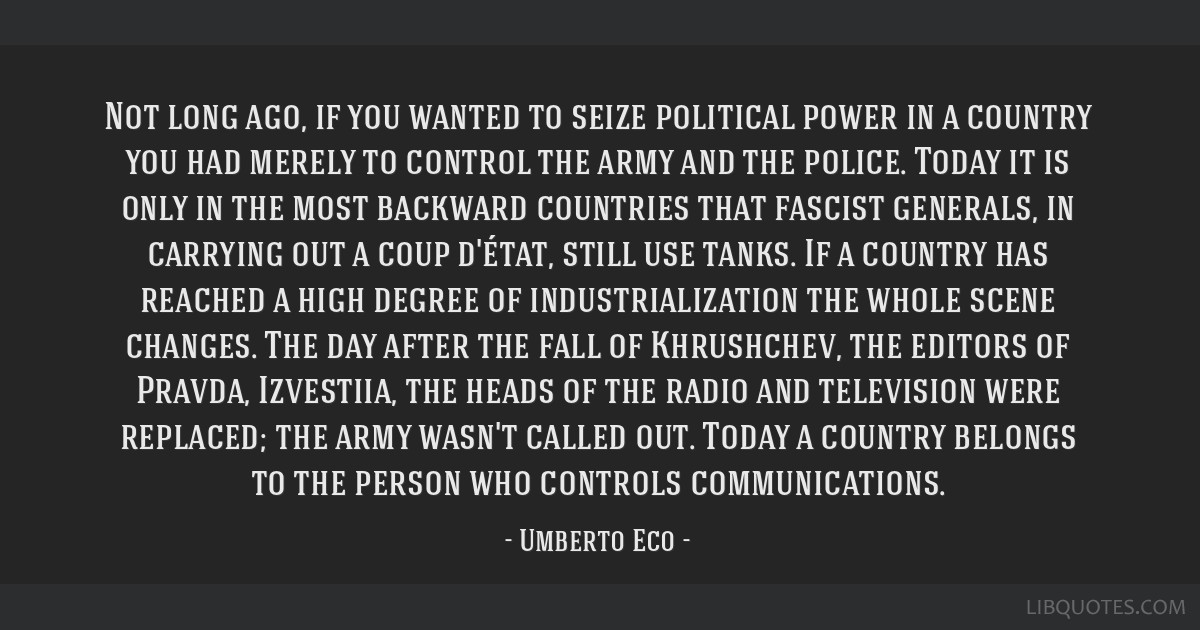 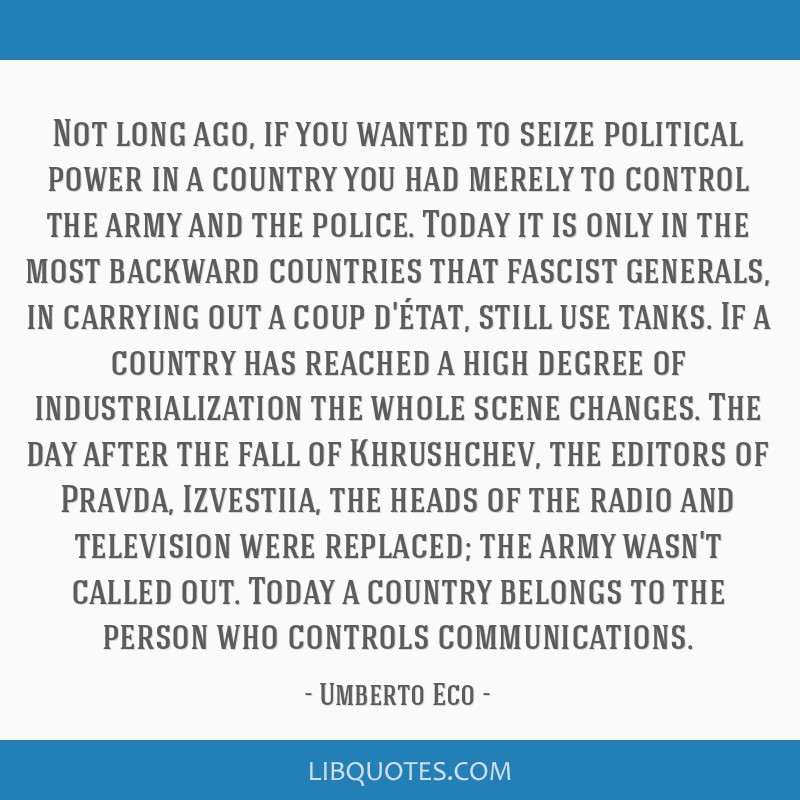 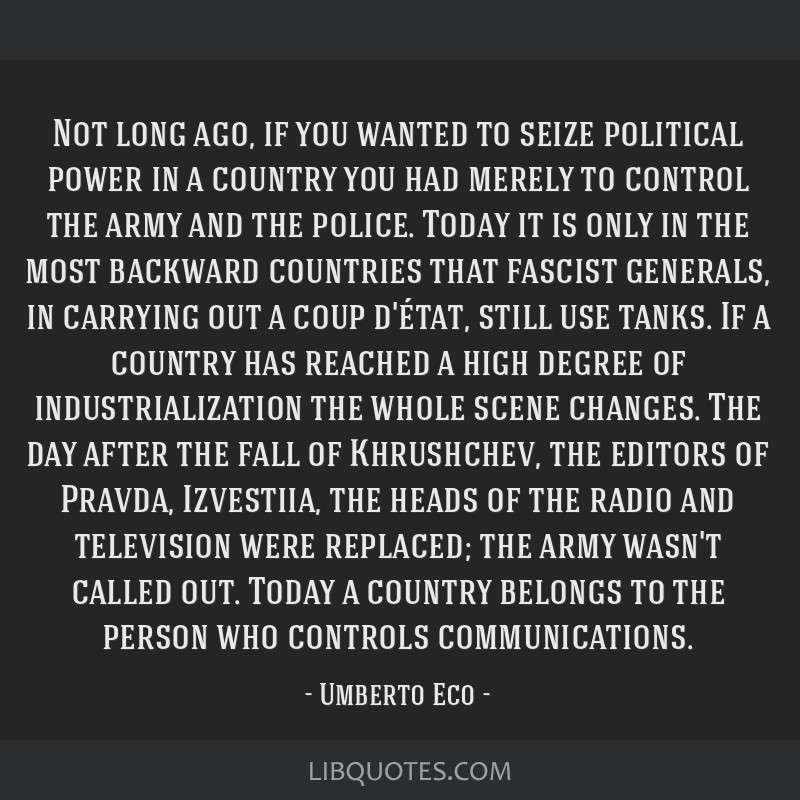 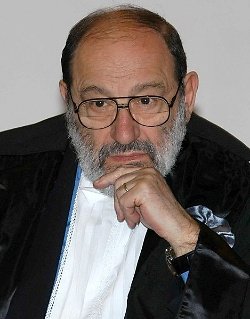