What irritates me most of all about these morning people is their horribly good temper, as if they have been up for three hours and already conquered France. 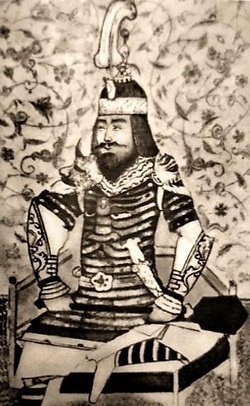 Creative Commons
Born: April 9, 1336
Died: February 19, 1405 (aged 68)
Bio: Timur, historically known as Tamerlane, was a Turco-Mongol conqueror and the founder of the Timurid Empire in Persia and Central Asia. He was also the first ruler in the Timurid dynasty.
Known for: