The Moral and Political Works of Thomas Hobbes of Malmesbury (ed. 1750) 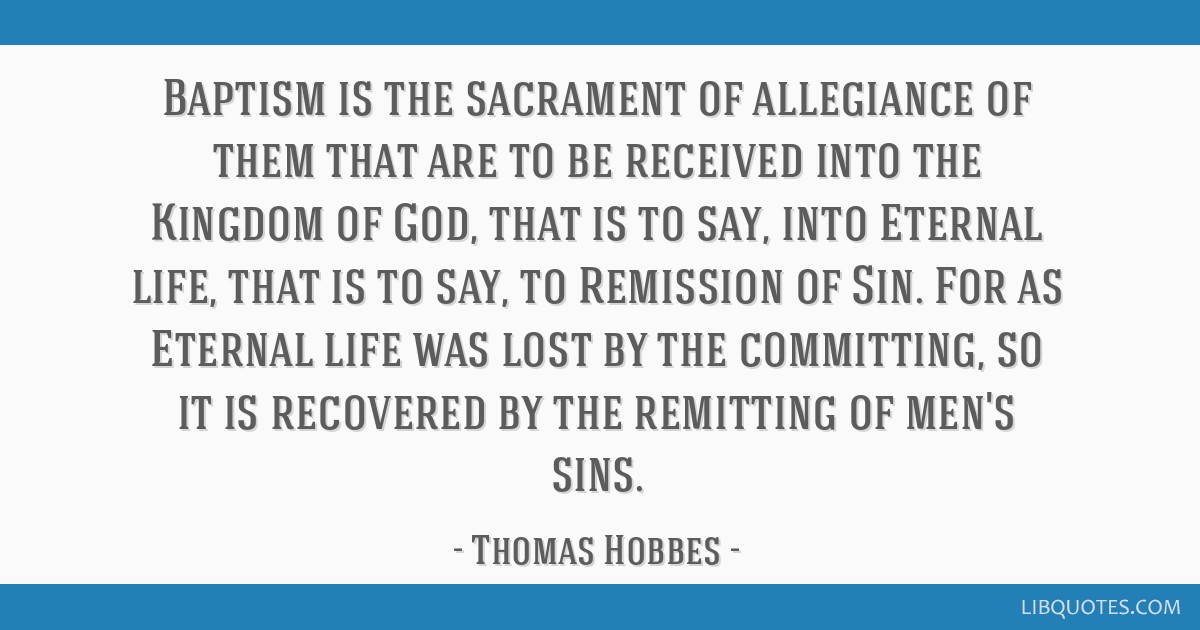 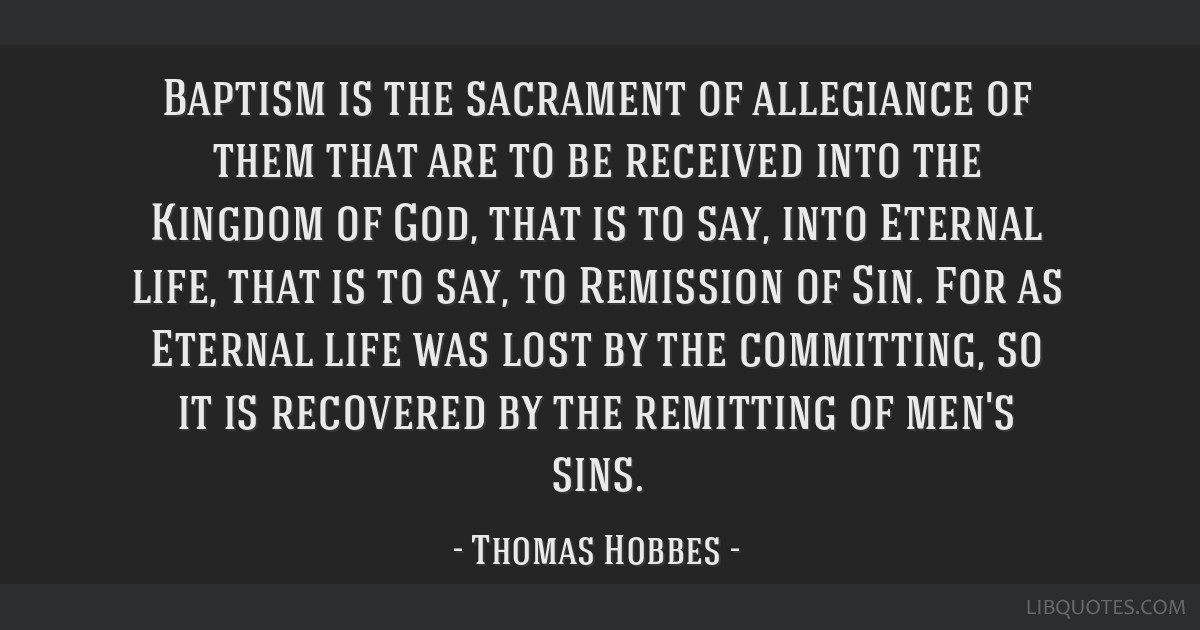 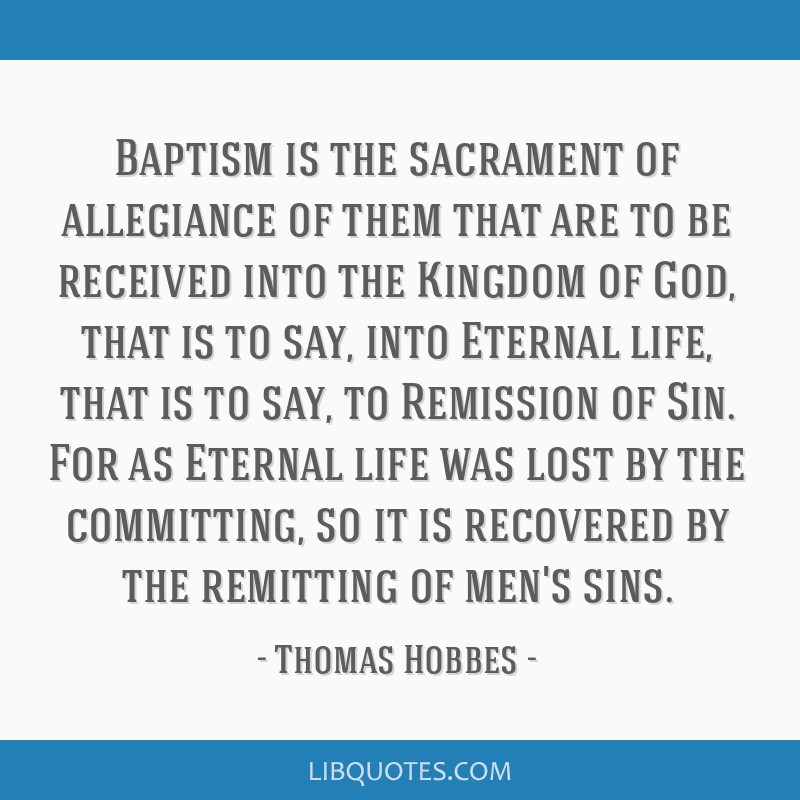 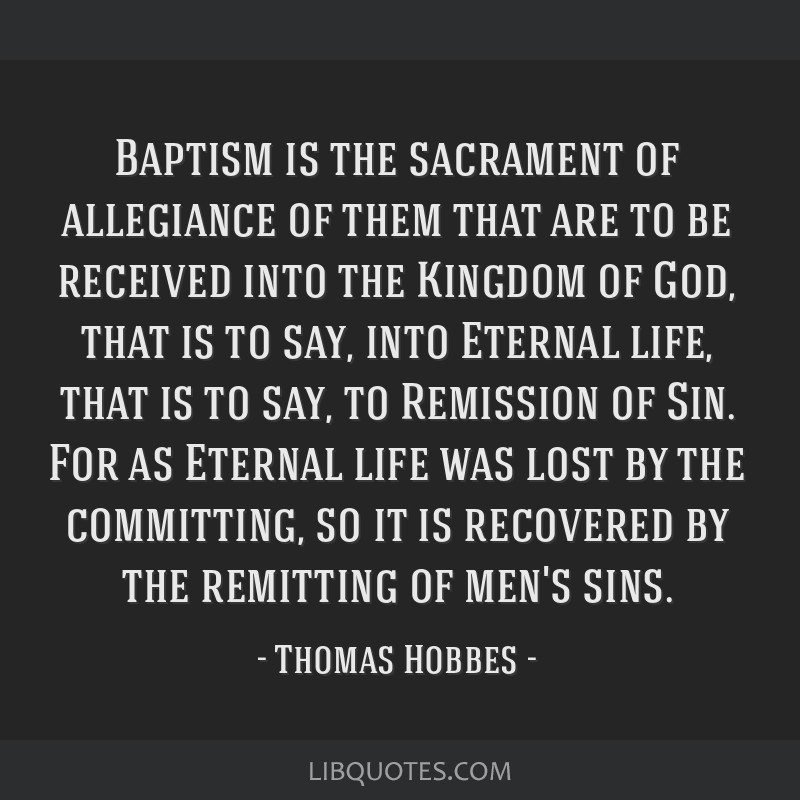 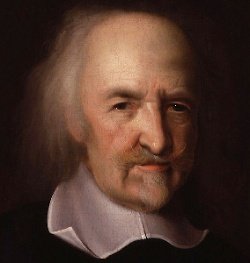