I've negotiated bank deals all over the globe. Everything is a compromise. … I never take anything off the table. They say good luck, put your government together. Fine — I've loved it. So we have jumped in with vigor. I have now had CEOs who have called me, several have come to visit me, and made it clear to me that I better get this workforce development fixed or they have to take other options available to them. Obviously, the biggest challenge is state government is so immense, so many different departments, so many people involved. It's a challenge but not an overwhelming challenge — I actually enjoy it. I haven't taken time off since the election. Many of my predecessors have said 'You need to do that.' It's really not my personality. 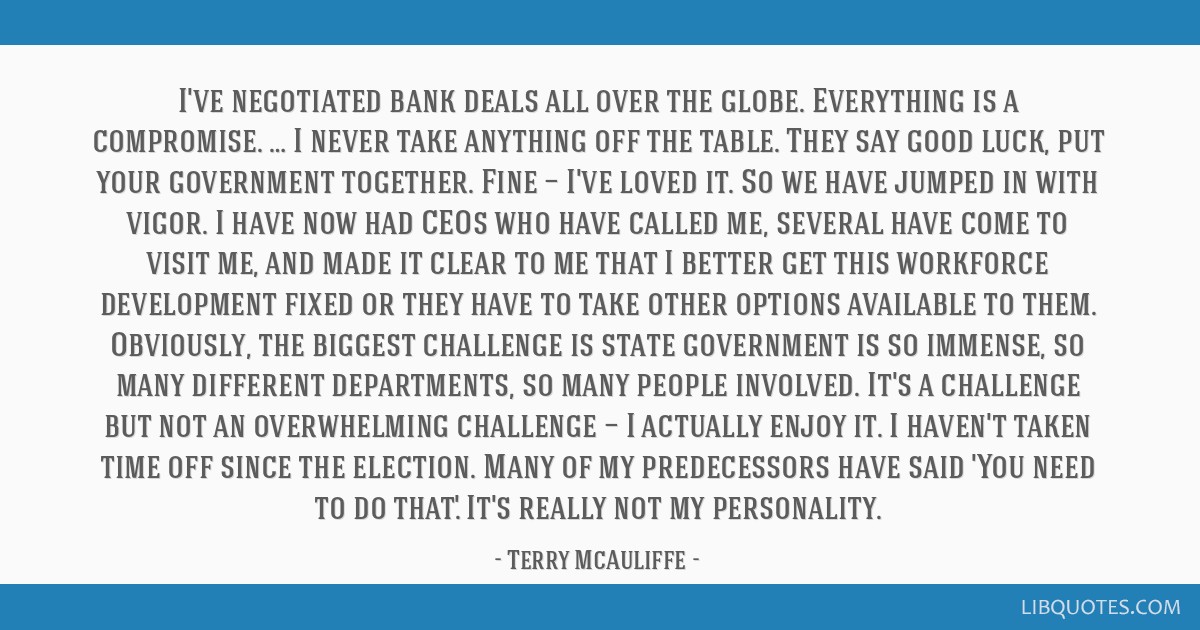 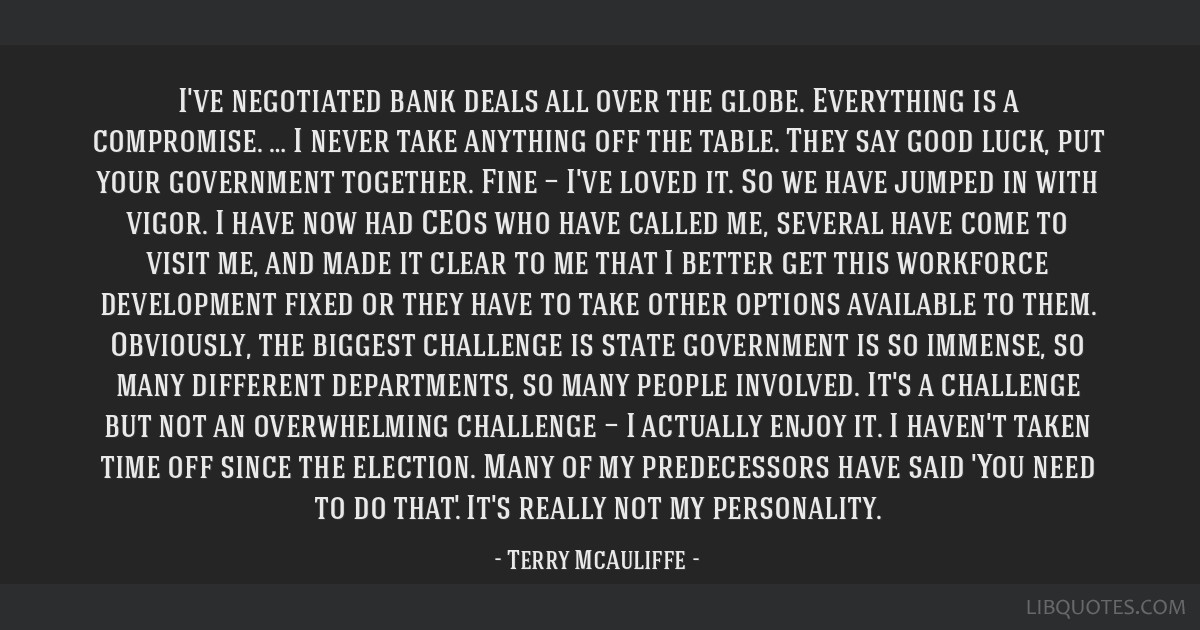 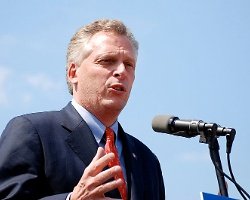