We had some problems with the Howard newspaper strip, which led to problems with the Howard book, which ultimately led to the lawsuit. Marvel wouldn't pay the artist to draw it. Gene Colan and I were supposed to get a percentage of the syndicate's take for the strip. The problem was, the money came in 90 days, 120 days, six months — I don't remember how long exactly — after the strips were published. So, essentially, the artist was working for nothing up until that time, and no artist can afford to do that. [In comparison with Stan Lee and John Romita|'s Spider-Man comic strip,] Stan, as publisher of Marvel, had a regular salary coming in, and John Romita, I believe, was also on staff at the time. They didn't have quite the same problem. 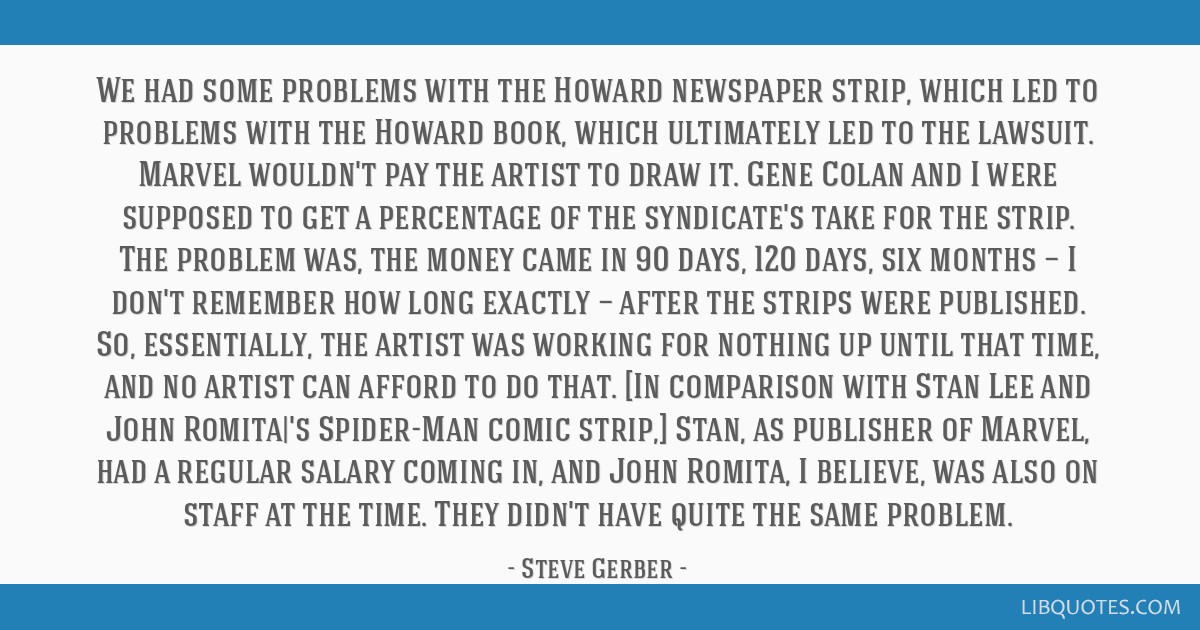 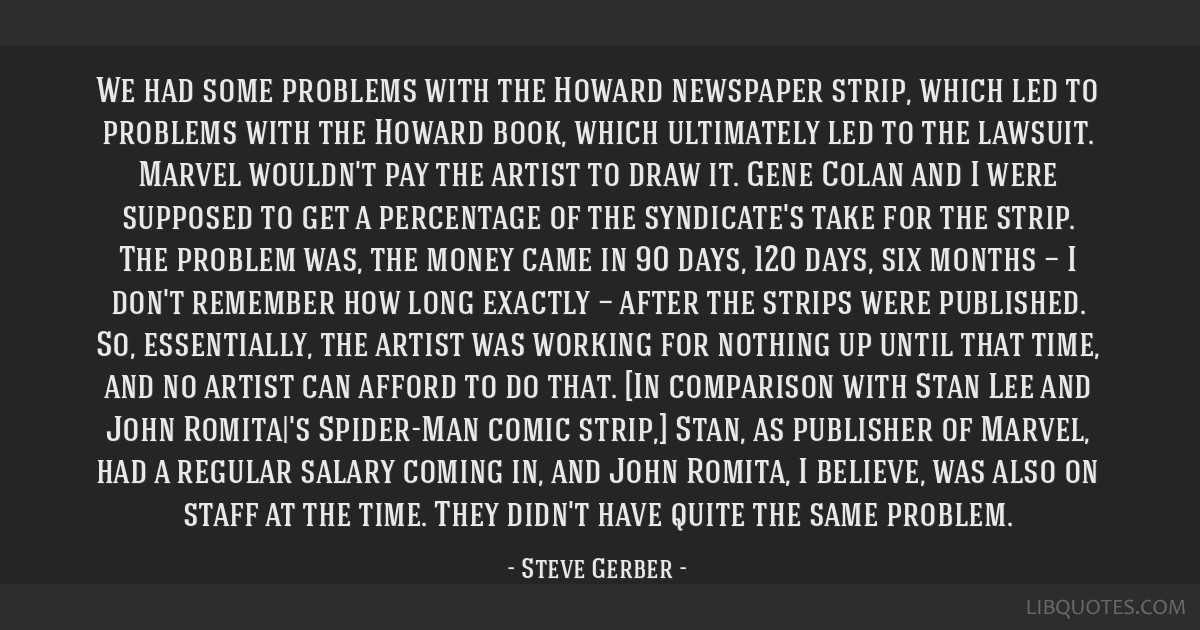 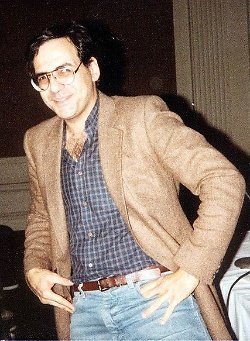