Many of my friends are under the impression that I write these humorous nothings in idle moments when the wearied brain is unable to perform the serious labours of the economist. My own experience is exactly the other way. The writing of solid, instructive stuff fortified by facts and figures is easy enough. There is no trouble in writing a scientific treatise on the folk-lore of Central China, or a statistical enquiry into the declining population of Prince Edward Island. But to write something out of one's own mind, worth reading for its own sake, is an arduous contrivance only to be achieved in fortunate moments, few and far between. Personally, I would sooner have written "Alice in Wonderland" than the whole Encyclopaedia Britannica. 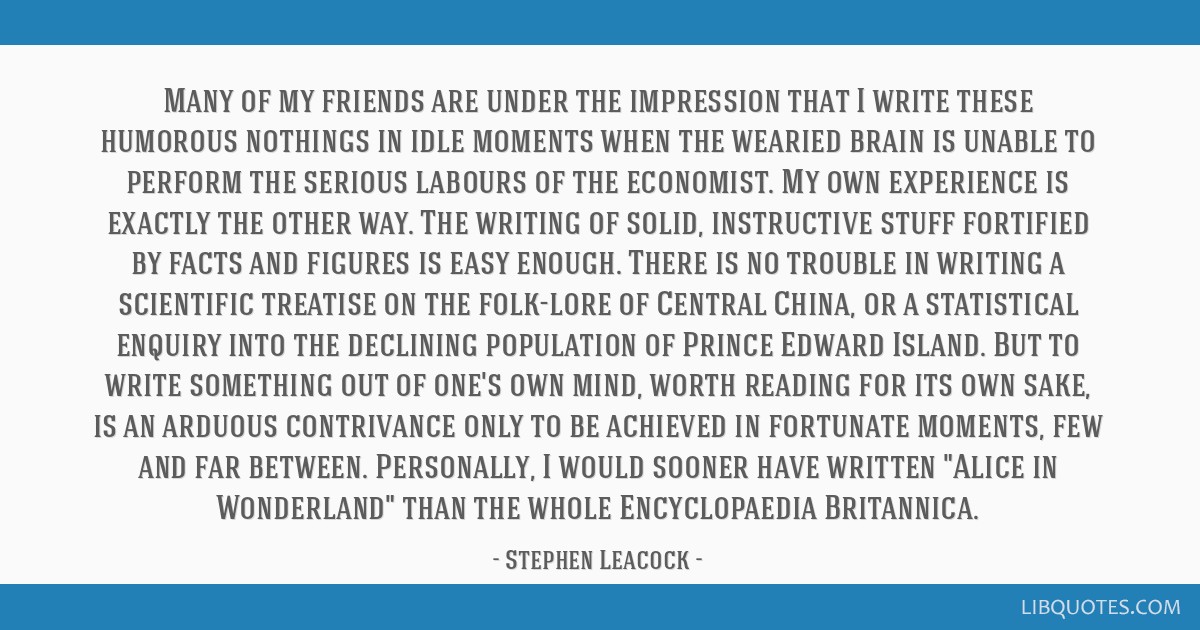 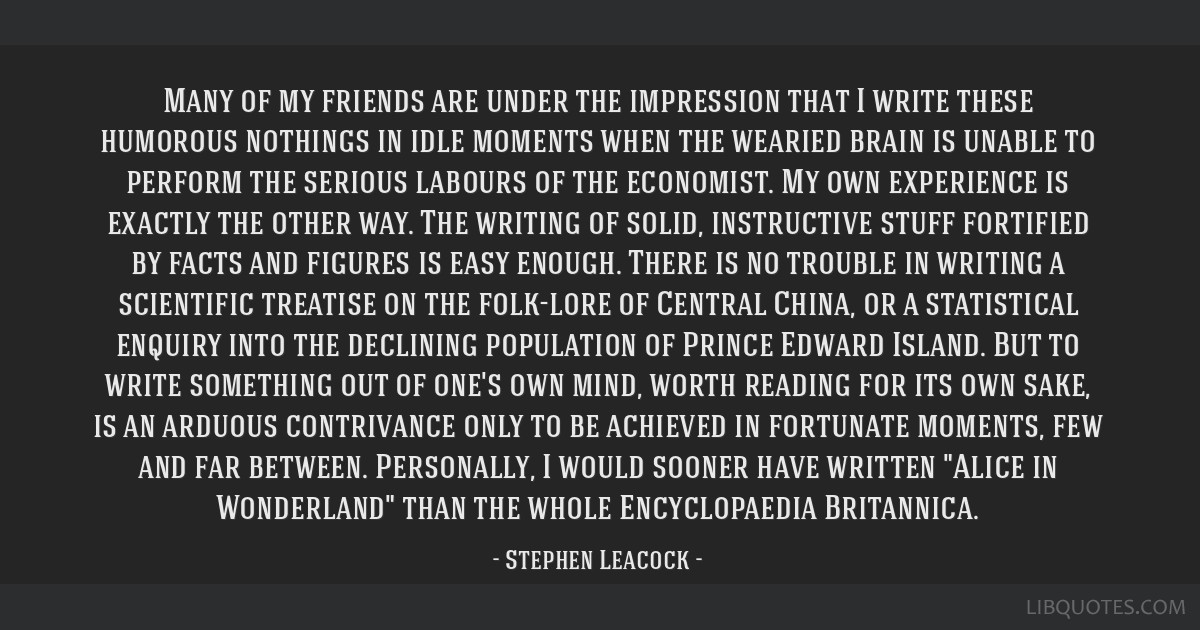 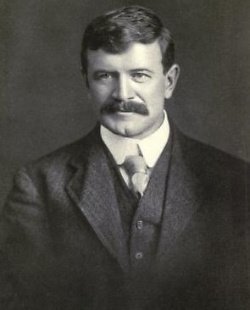