The Nazi-Soviet pact of 1939, a traumatic shock to me, ended any ambivalence I had about the Soviet Union, and all cooperation with Communists in united fronts. 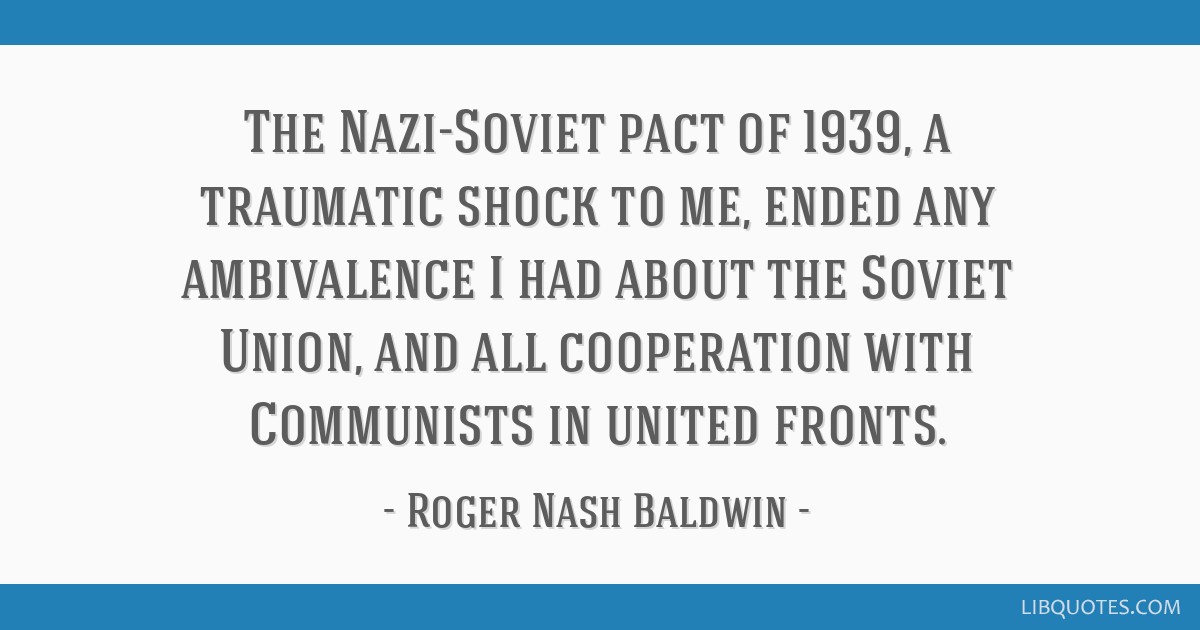 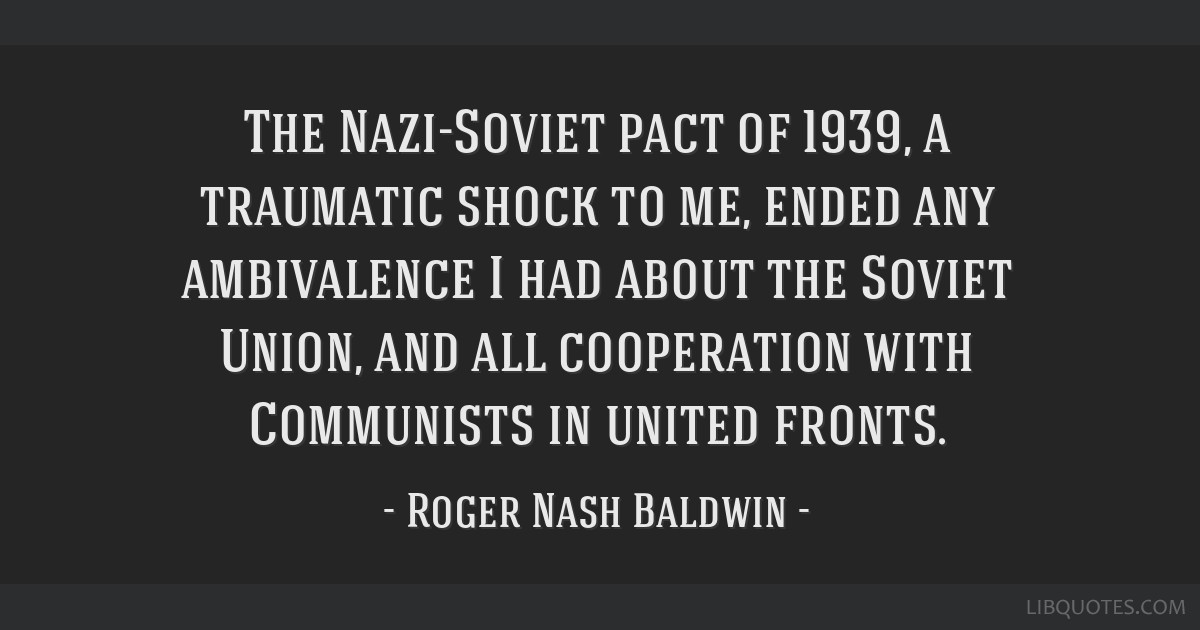 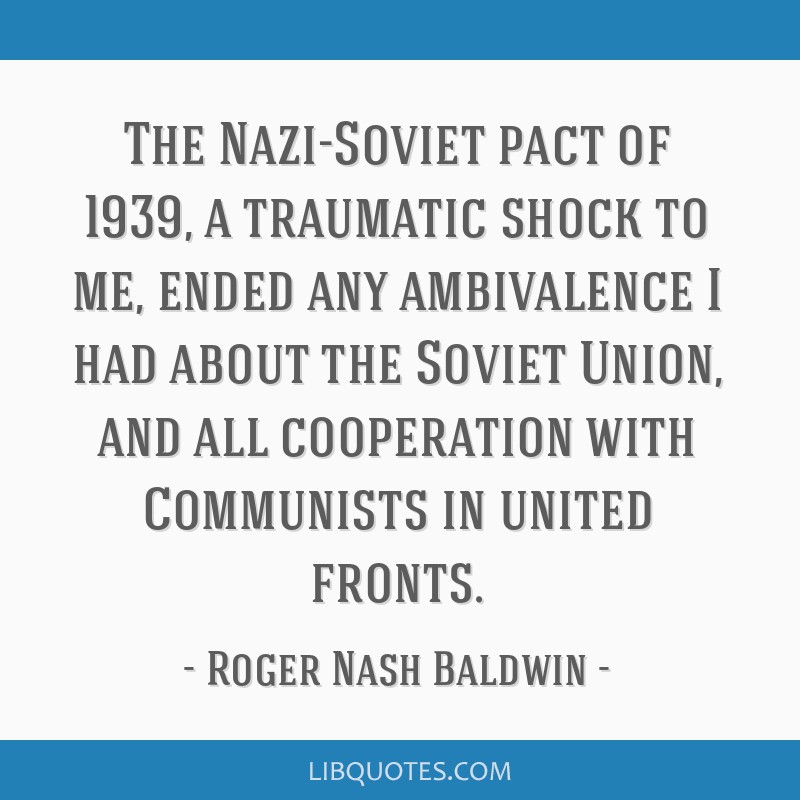 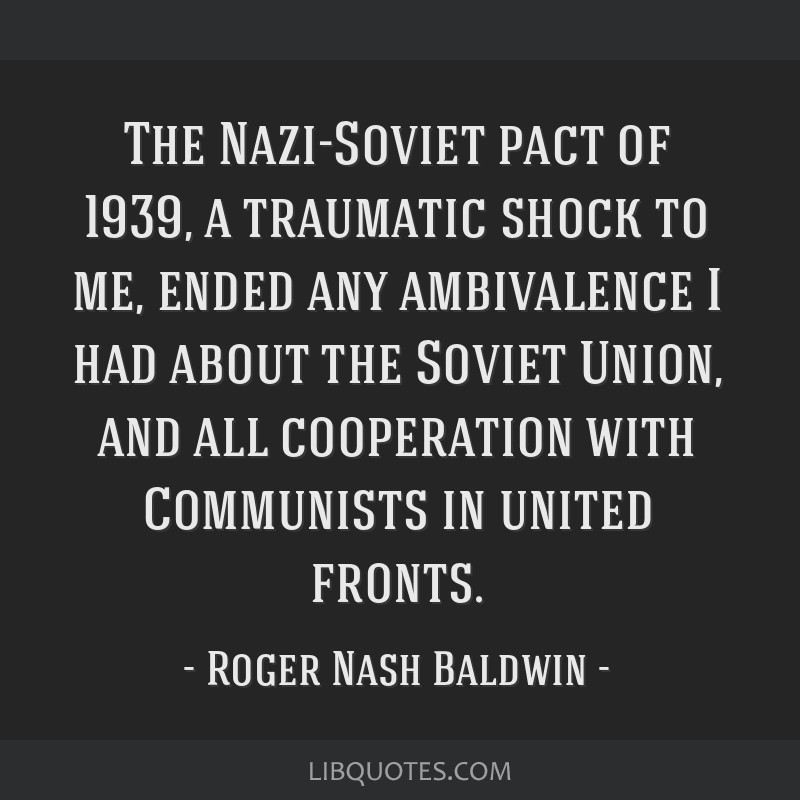 The way to catch a knuckleball is to wait until it stops rolling and then pick it up.
Bob Uecker