If I could tell the story in words, I wouldn't need to lug around a camera.

Lewis Hine
While photographs may not lie, liars may photograph.

Lewis Hine
In the early days of my child labor activities I was an investigator with a camera attachment... but the emphasis became reversed until the camera stole the whole show.

Lewis Hine
There is work that profits children, and there is work that brings profit only to employers. The object of employing children is not to train them, but to get high profits from their work. 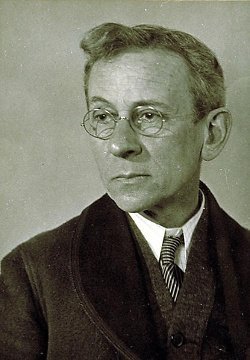 Creative Commons
Born: September 26, 1874
Died: November 3, 1940 (aged 66)
Bio: Lewis Wickes Hine was an American sociologist and photographer. Hine used his camera as a tool for social reform. His photographs were instrumental in changing child labor laws in the United States.
Known for: