Other people are likely not to be aware that those who pursue philosophy aright study nothing but dying and being dead. Now if this is true, it would be absurd to be eager for nothing but this all their lives, and then to be troubled when that came for which they had all along been eagerly practicing. 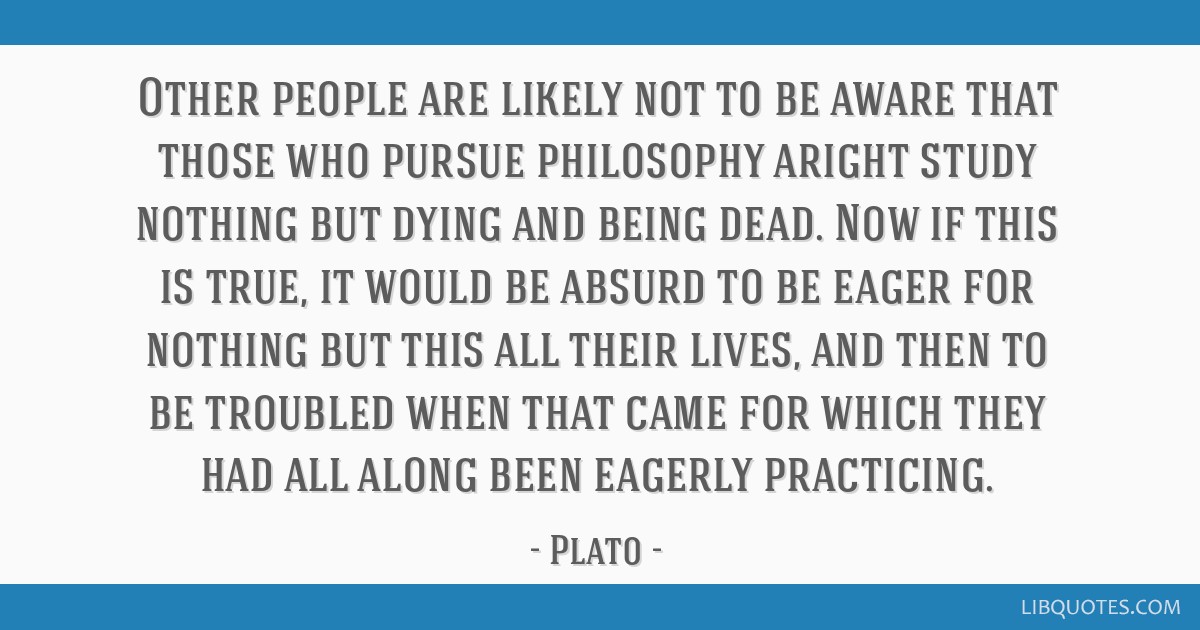 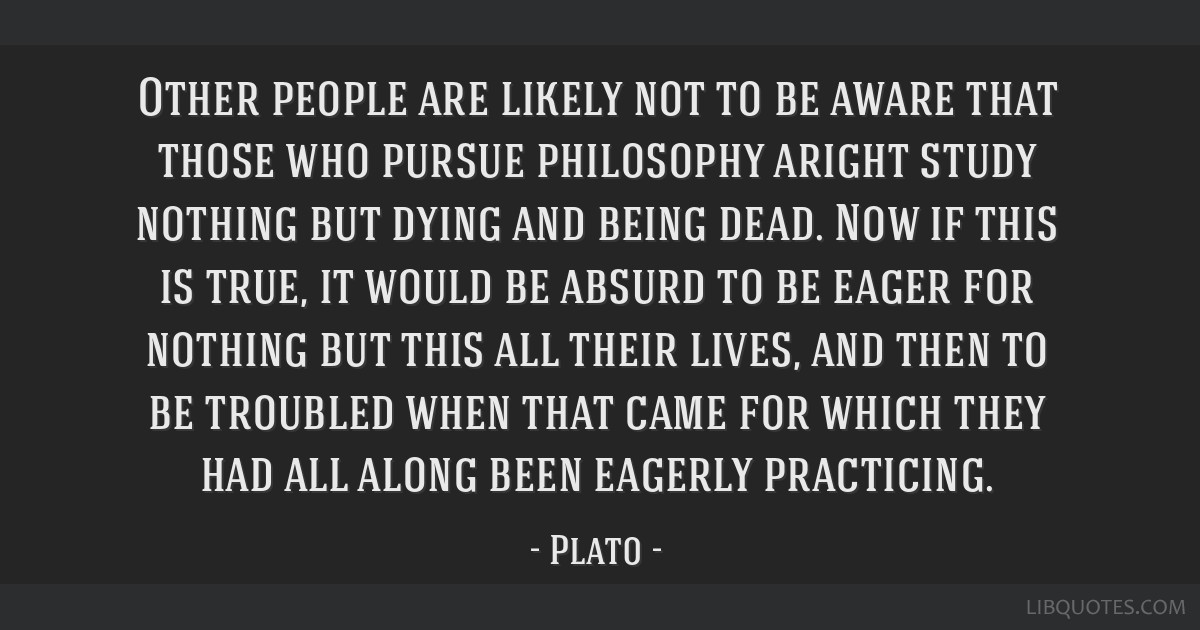 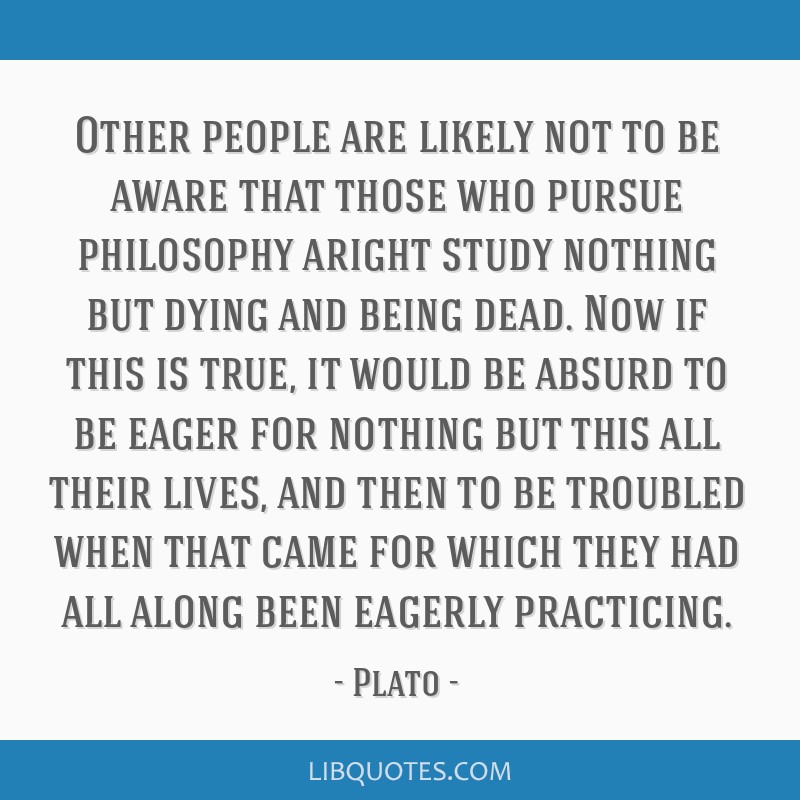 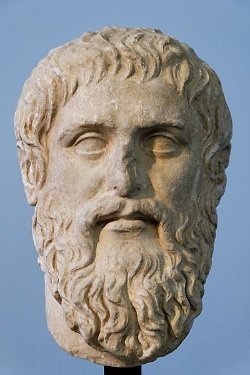