The soul which stops at creatures delays the course of the voyage by which it moves toward God; and by desiring to enjoy them, it proportionately deprives itself of the enjoyment of God. 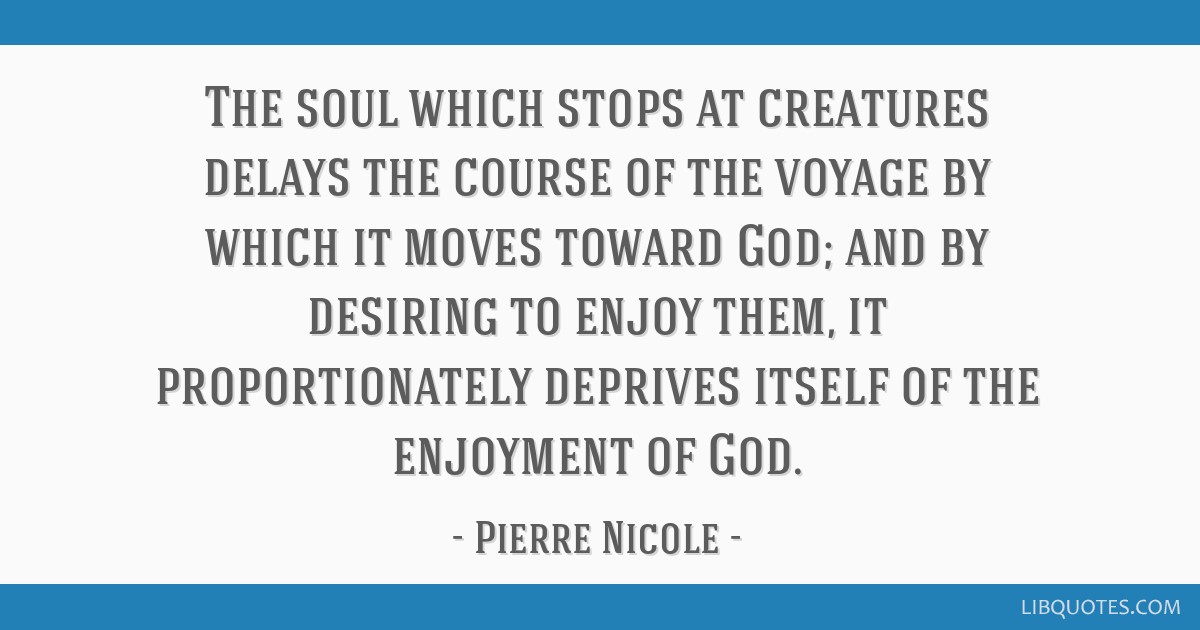 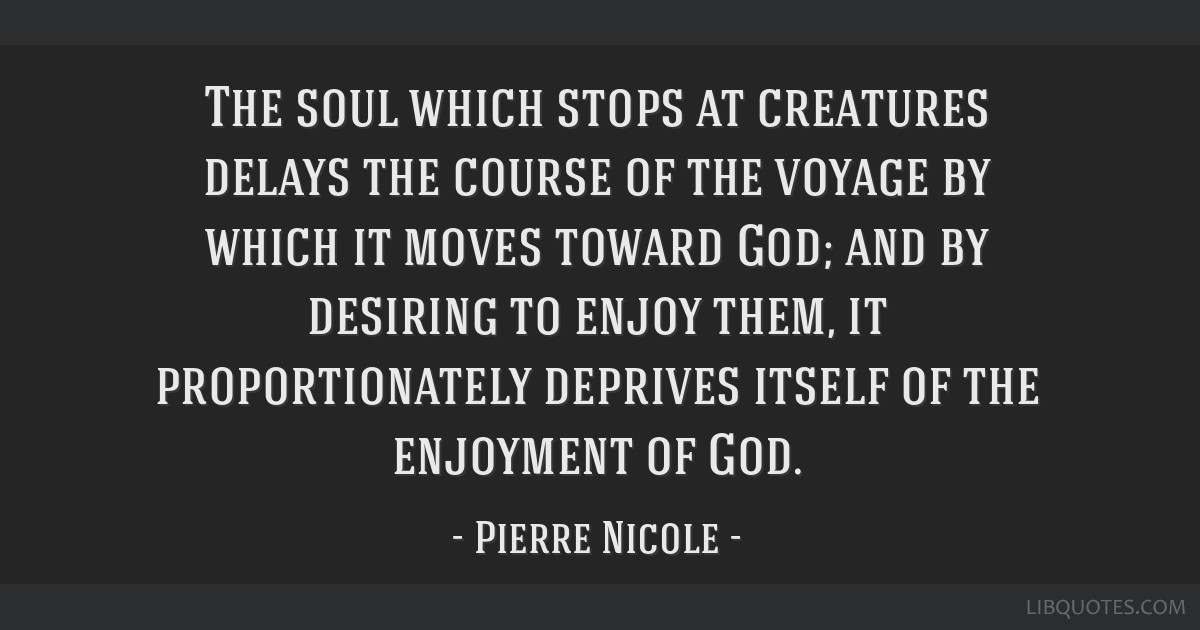 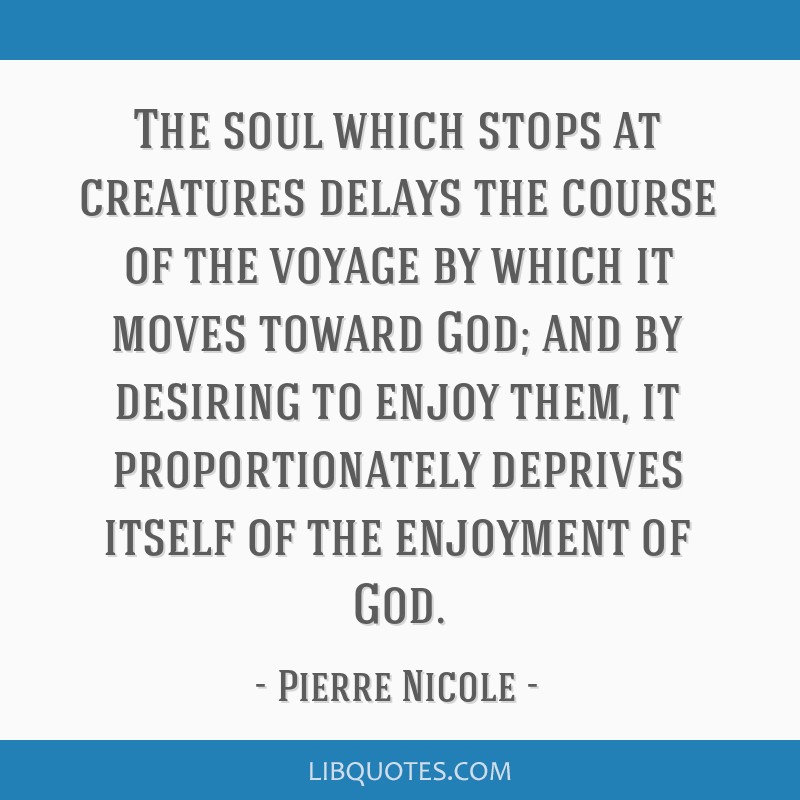 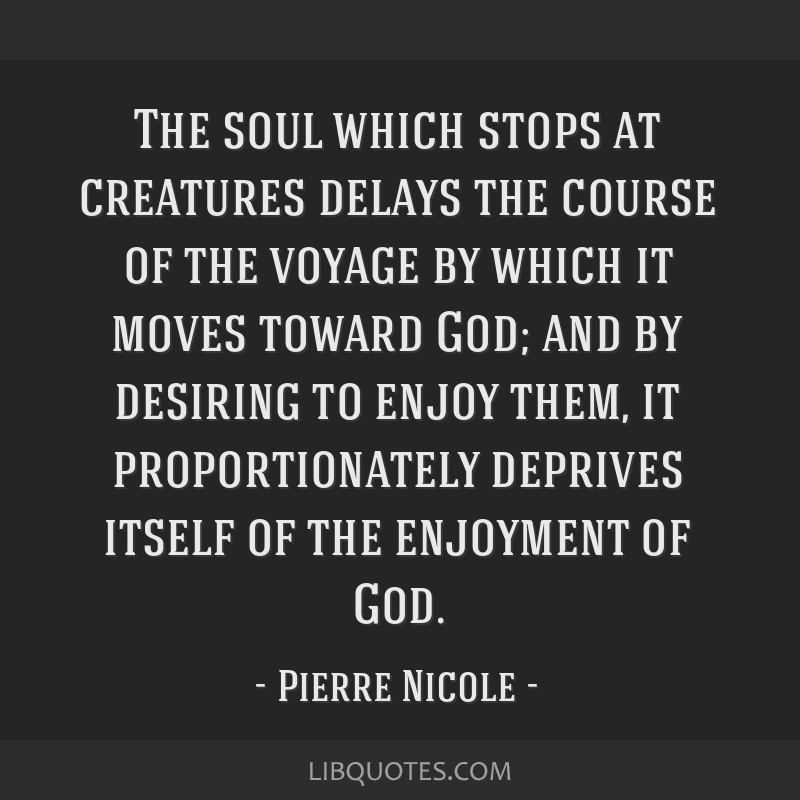