The Biblical view of the law, the courts, and the state is profoundly radical. The Bible looks upon the state as a kind of rebellious artifice; it is spurious, a human creation in rebellion against God.
In the Old Testament, when the first state is proposed in the person of Saul, the first King of Israel, God tells the prophet Samuel that this project spells rejection of God. The state and its legislature are in rebellion against, or rejection of, God. Its courts are a human fabrication, cannot promote justice and peace; they are founded in violence, and legalize violence.
The state holds together through police power, against the citizenry.
The state, conceived in violence, and backed by violence, will never achieve true peace. 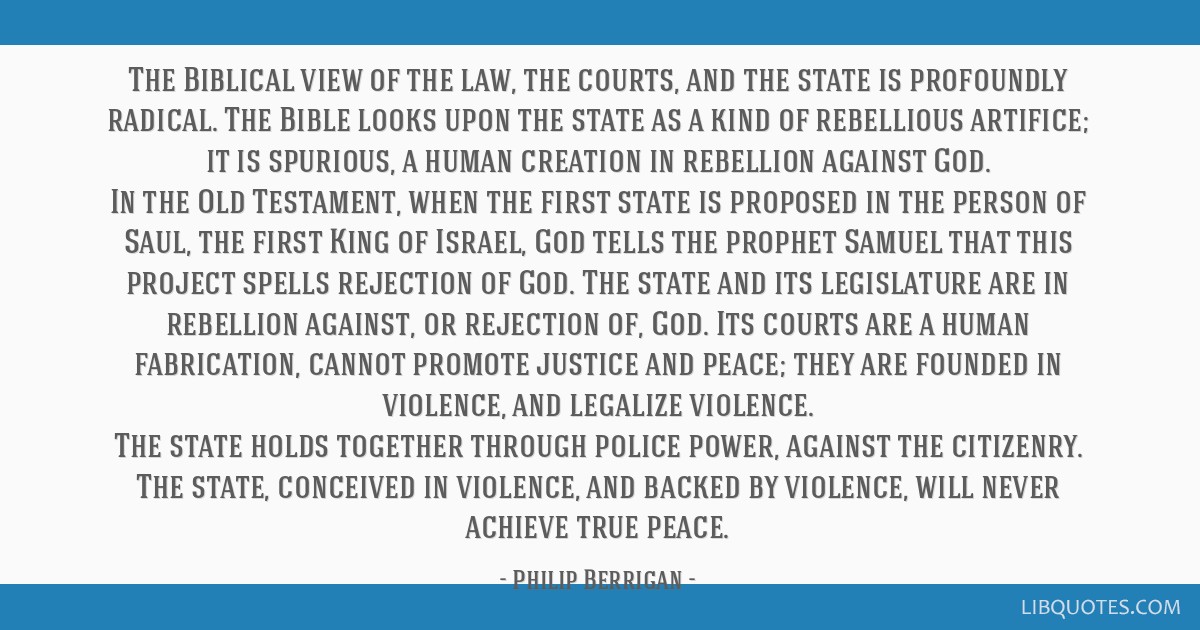 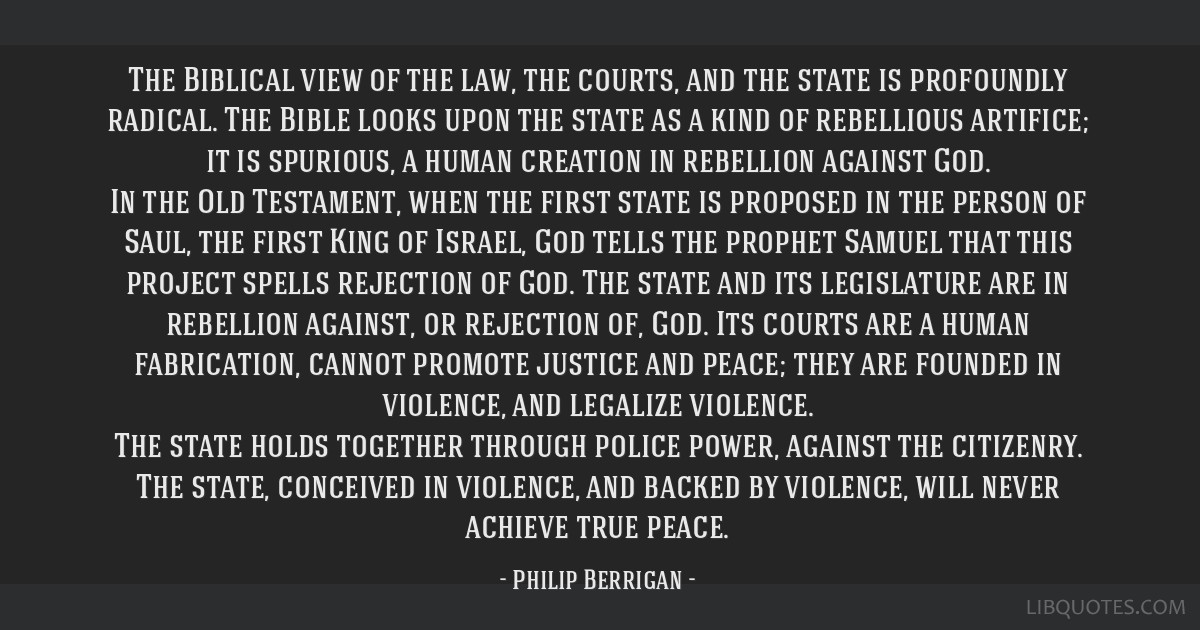 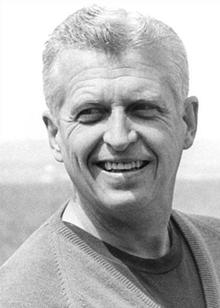