Well its great to do a neighborhood concert. I hope everyone can hear us. I hope that the sound is good. I hope we are blasting Central Park West and Fifth avenue pretty much away. I just want to thank the police department and the fire department and the parks commissioner, and Ed Koch [Audience boos] — and particularly, you know, people that never get recognized for doing good things for the city, a group of people that have donated half of the proceeds that they're making tonight — the guys who are selling loose joints are giving the city half of their income tonight.

During the Concert At Central Park (19 September 1981) 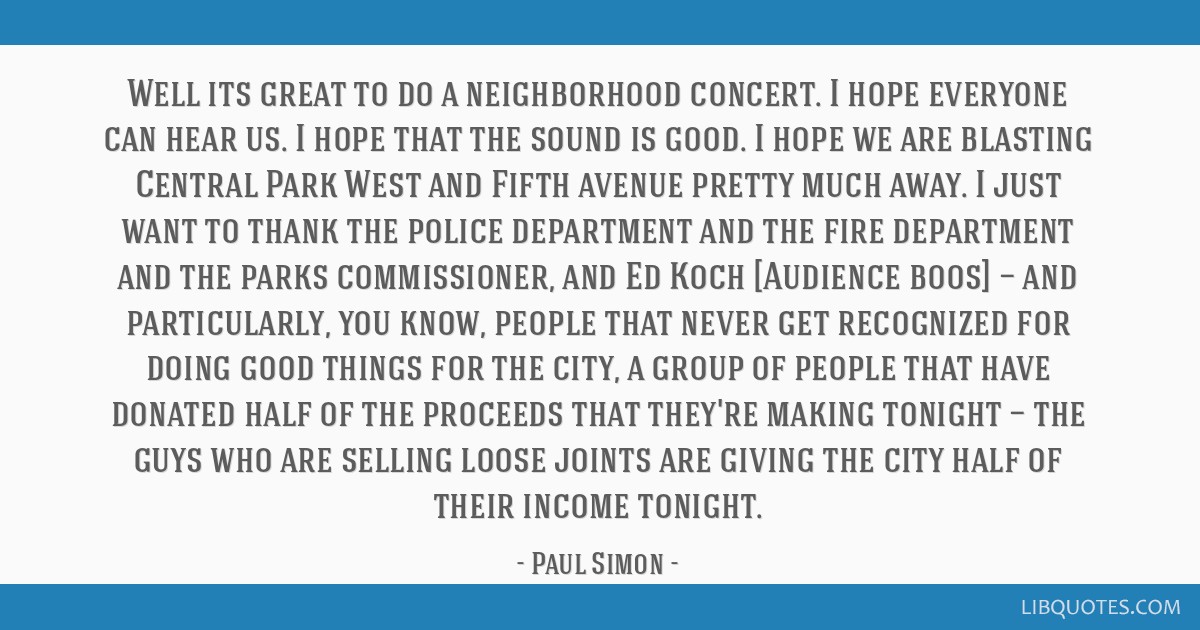 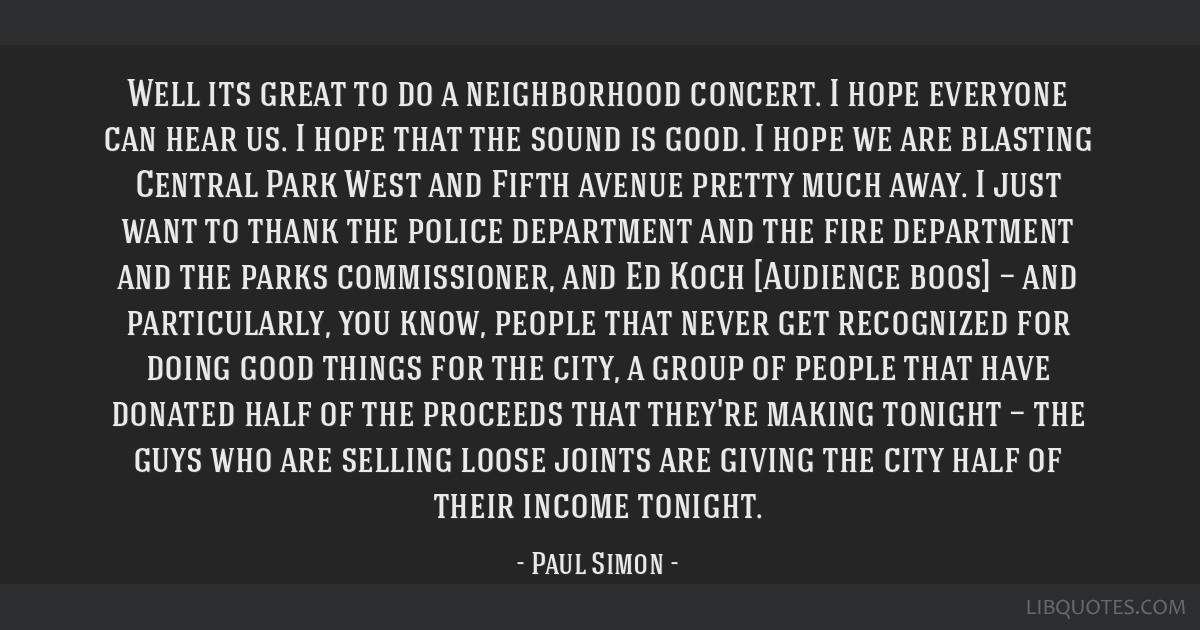 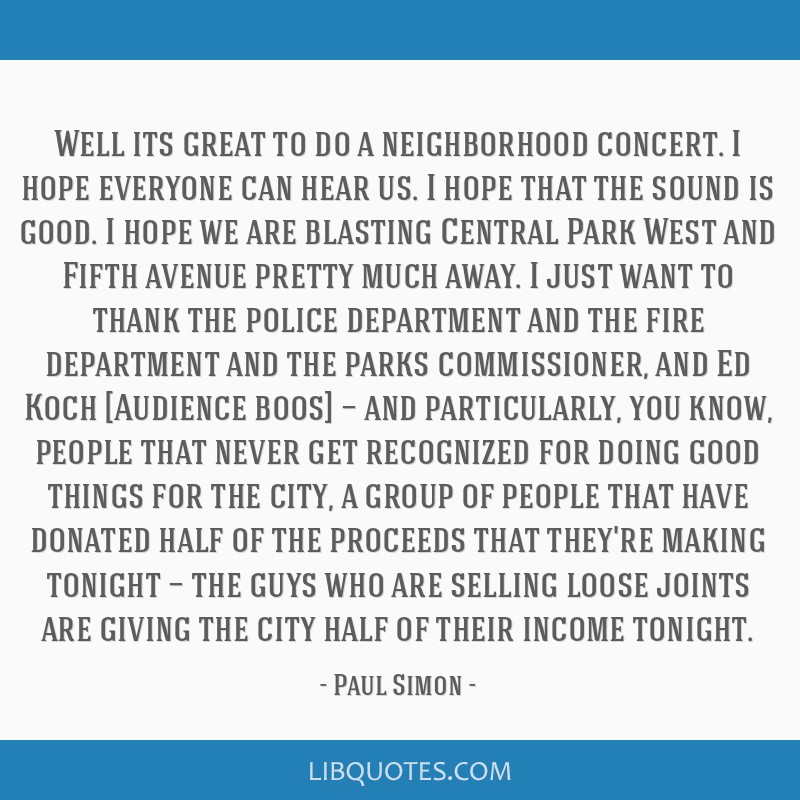 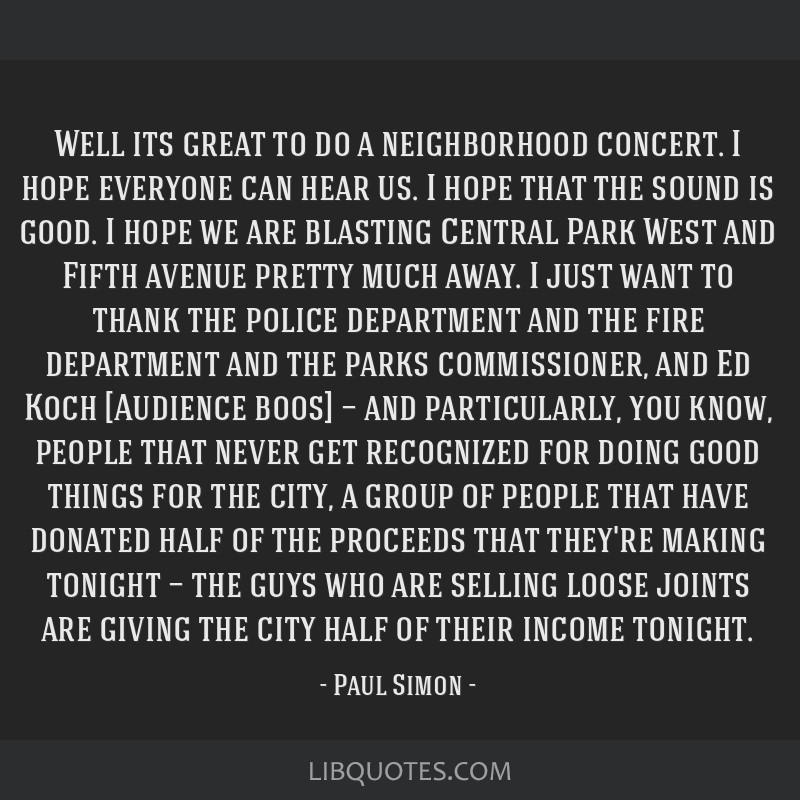 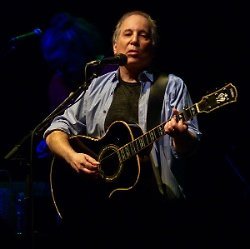