The activity of observing establishes a distinction in a space that remains unmarked, the space from which the observer executes the distinction. The observer must employ a distinction in order to generate the difference between unmarked and marked space, and between himself and what he indicates. The whole point of this distinction (its intention) is to mark something as distinct from something else. At the same time, the observer — in drawing a distinction - makes himself visable to others. He betrays his presence - even if a further distinction is required to distinguish him. 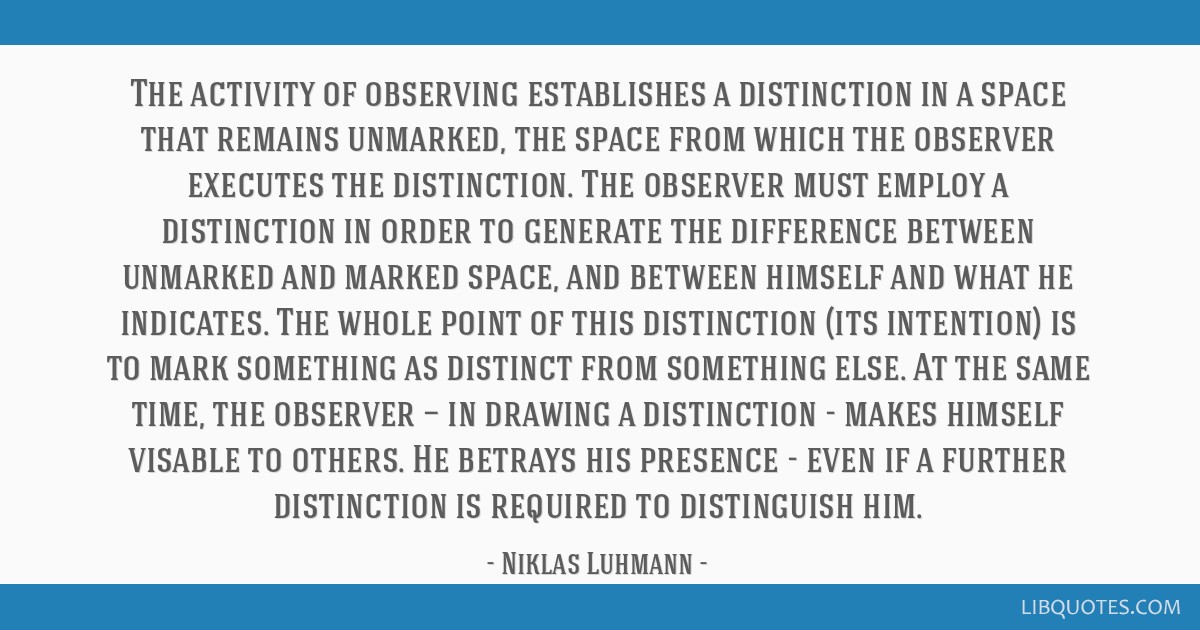 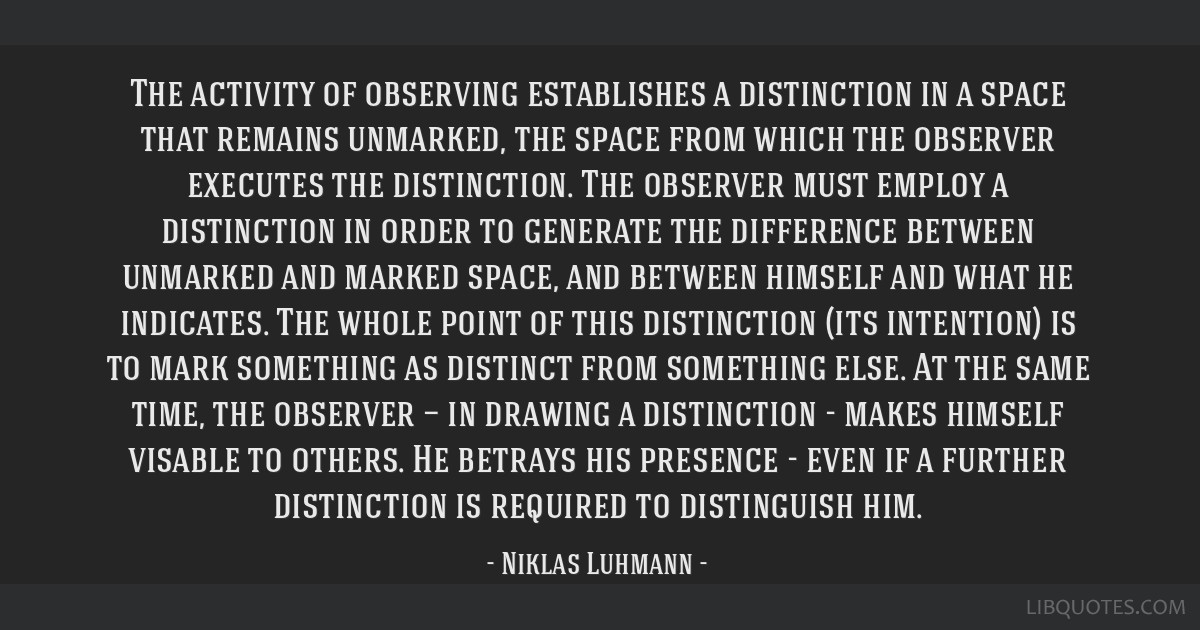 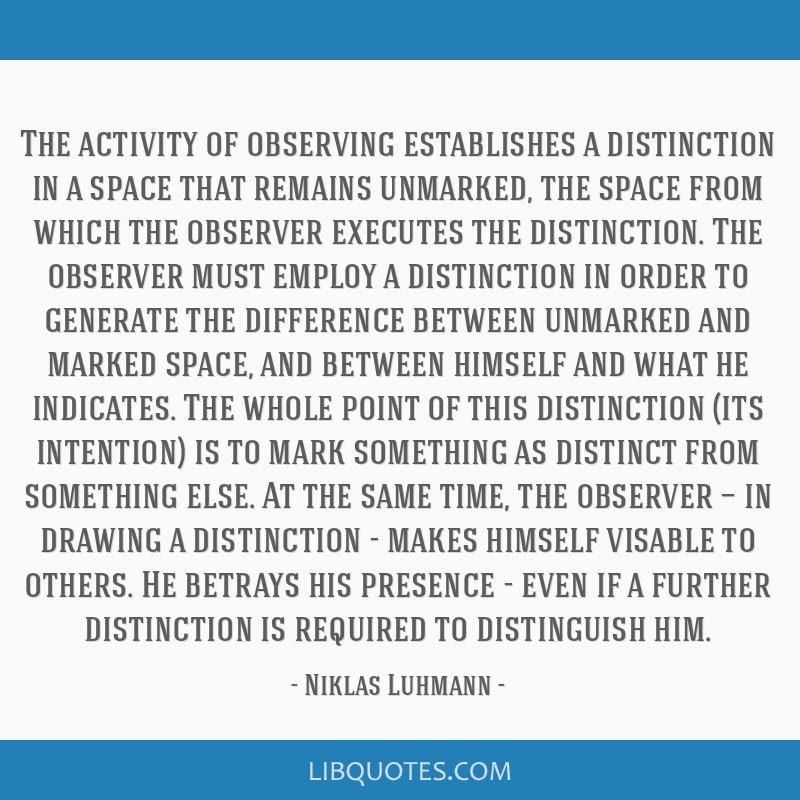 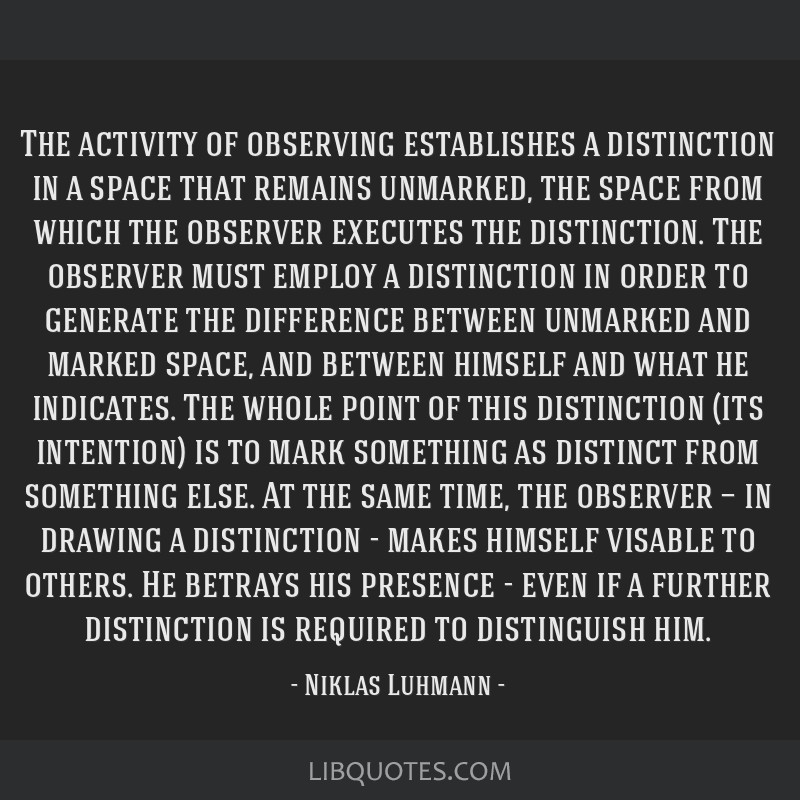 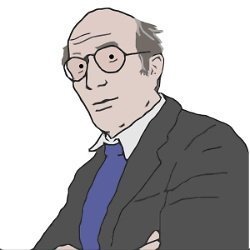