The principle behind the cinema, like that behind all the arts, rests on a choice. It is, in Camus' words, "the revolt of the artist against the real."
If one holds to this principle, what difference can it make by what means reality is revealed? Whether the author of a film seizes on the real in a novel, in a newspaper story or in his own imagination, what counts is the way he isolates it, stylizes it, makes it his own. 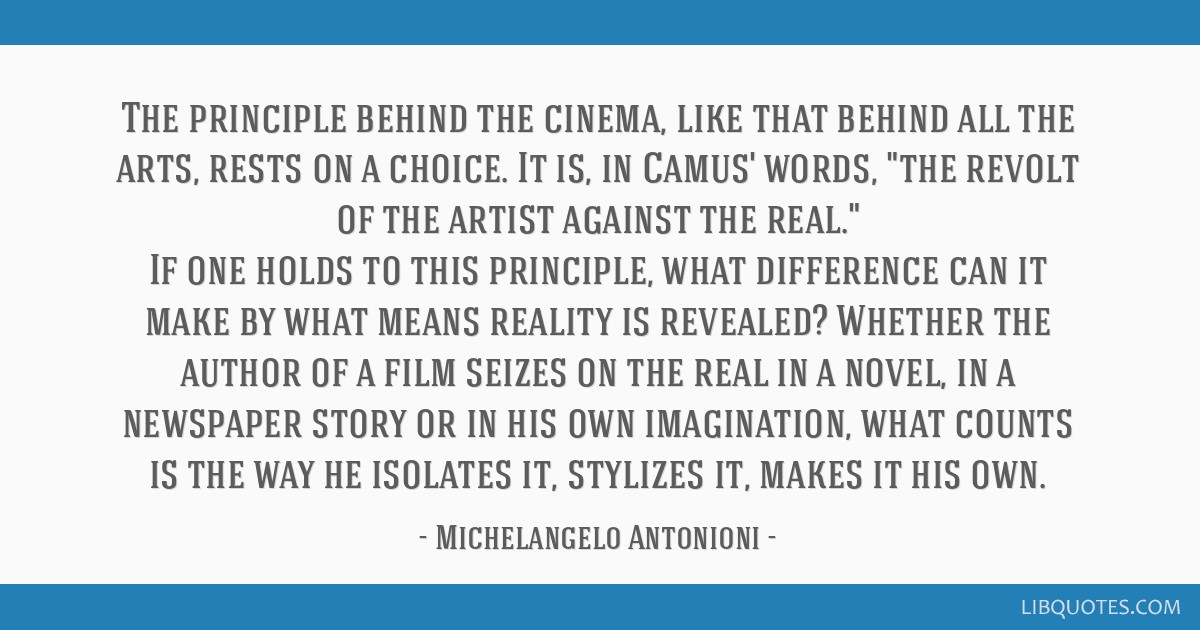 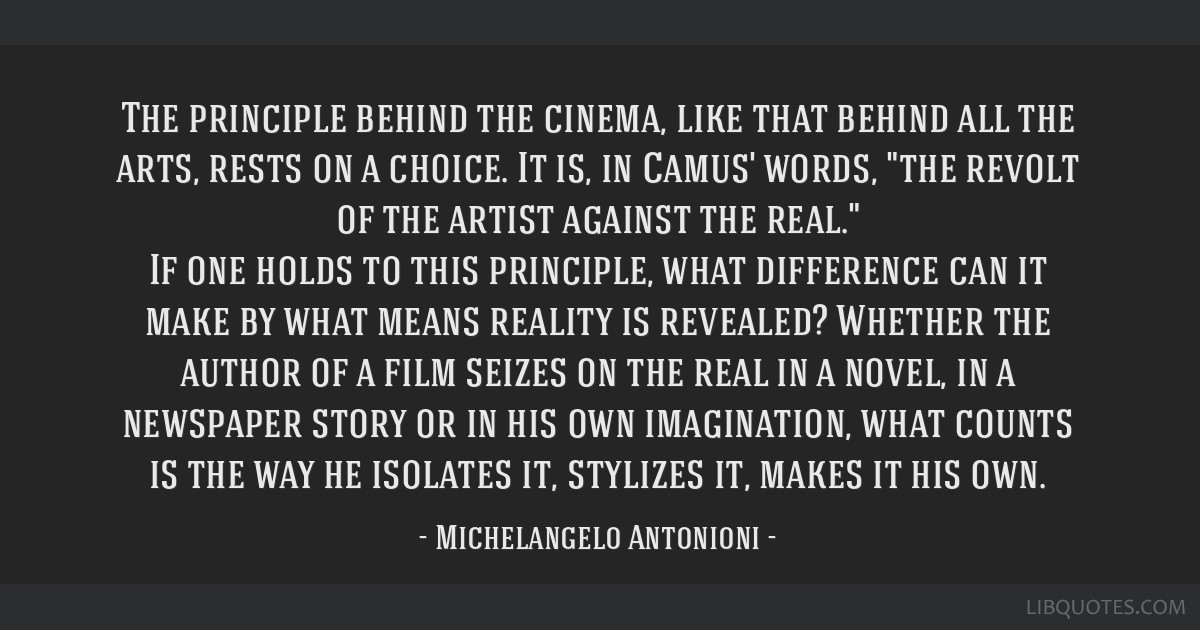 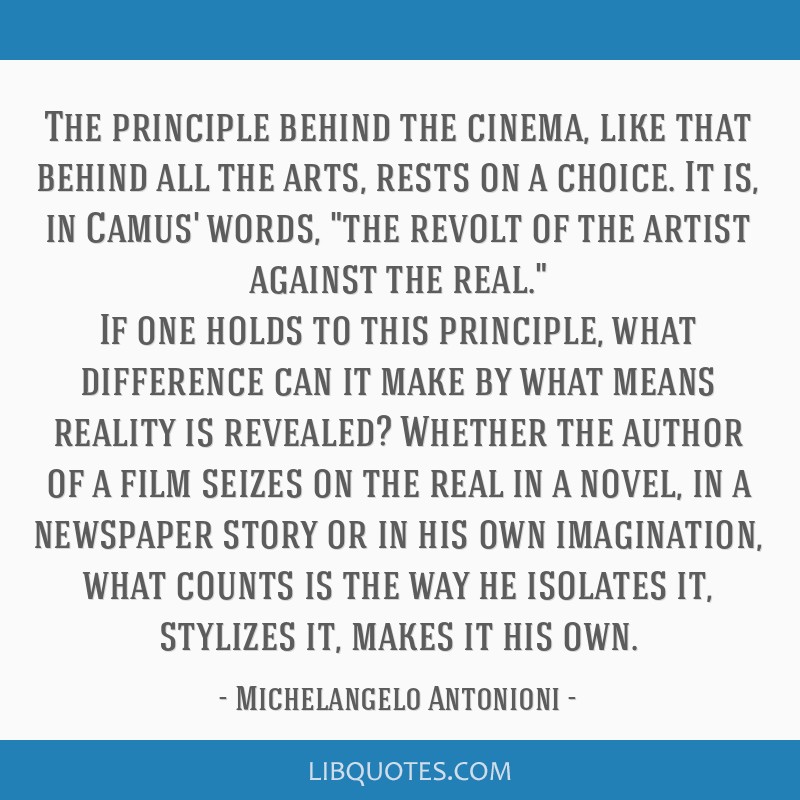 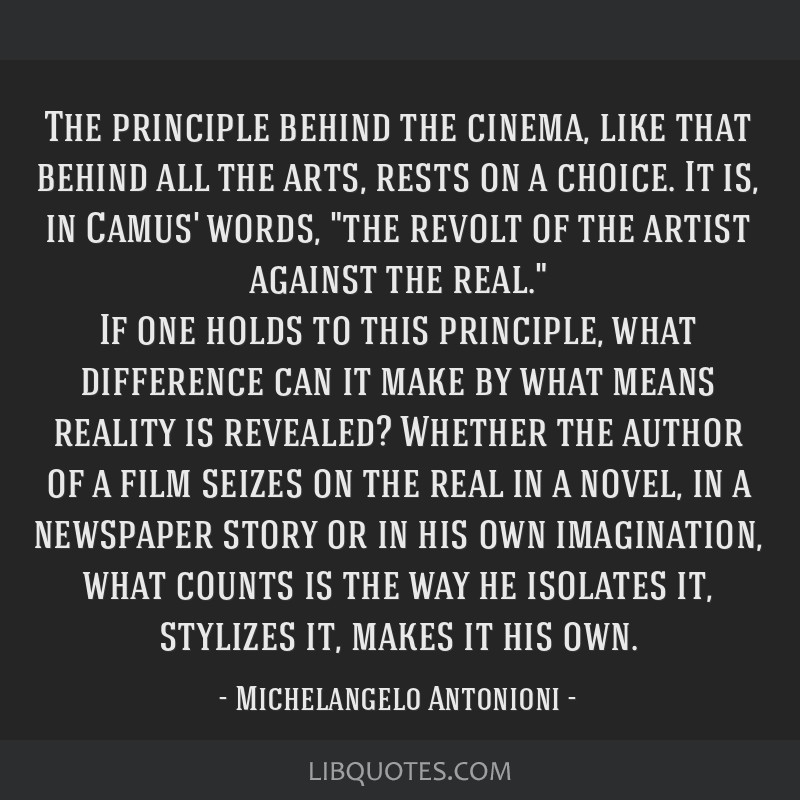 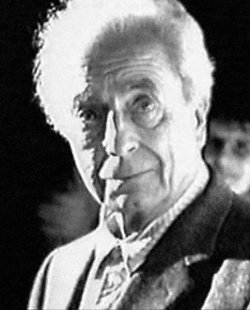