Even here in America, we felt the cool, refreshing breeze of freedom when Nelson Mandela took the seat of Presidency in his country where formerly he was not even allowed to vote. We were enlarged by tears of pride as we saw Nelson Mandela's former prison guards invited, courteously, by him to watch from the front rows his inauguration. 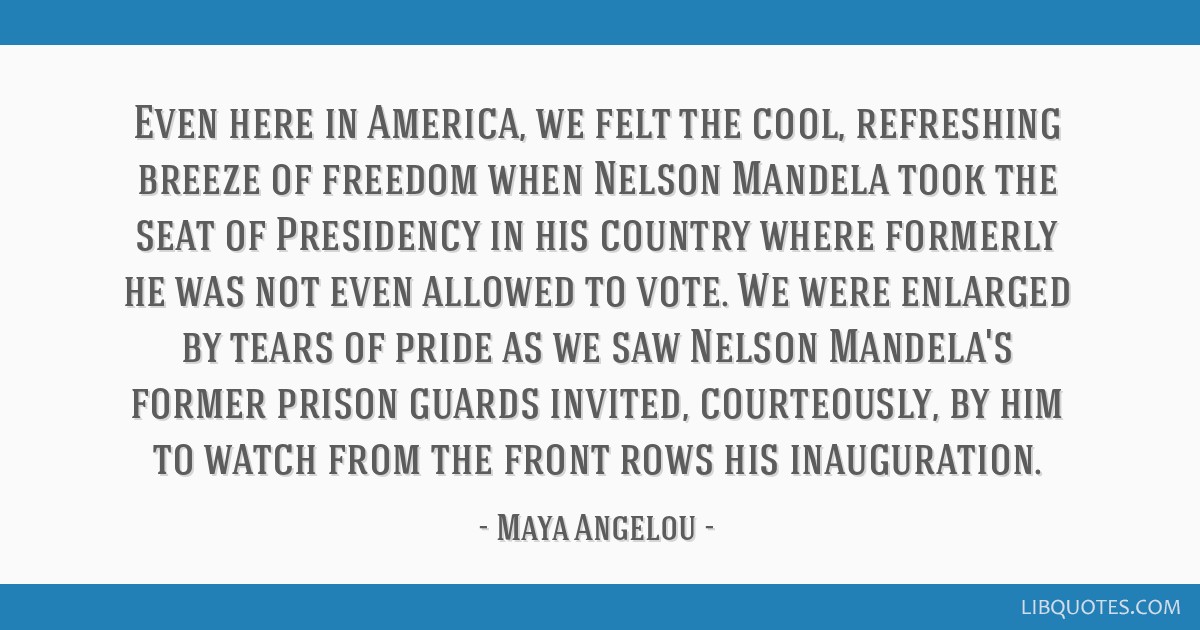 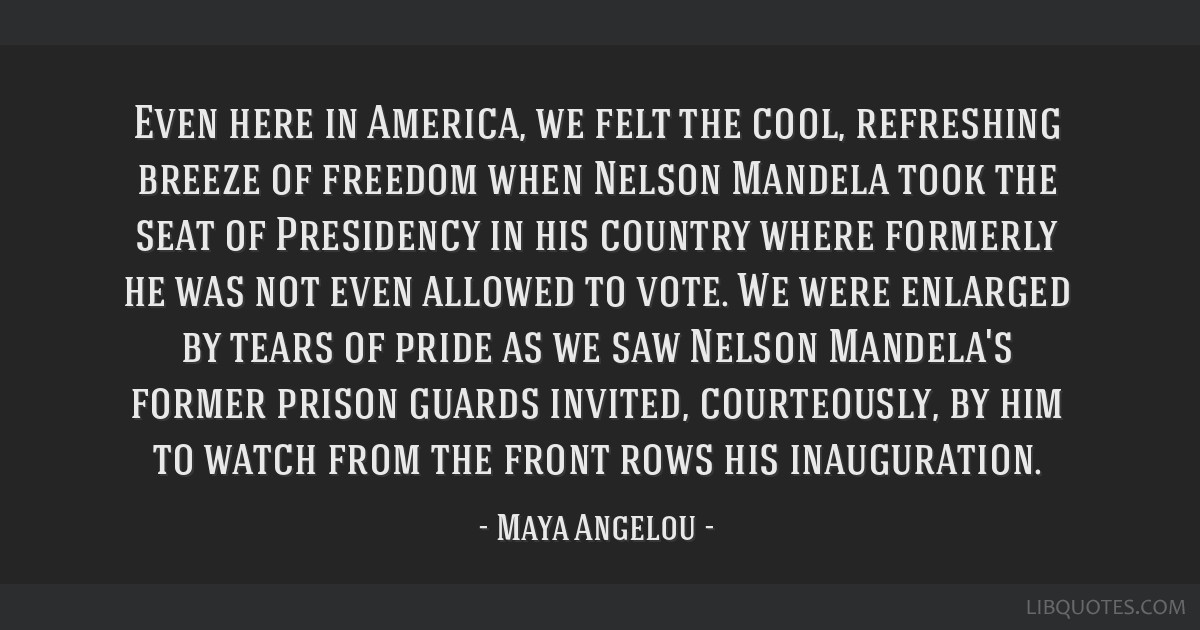 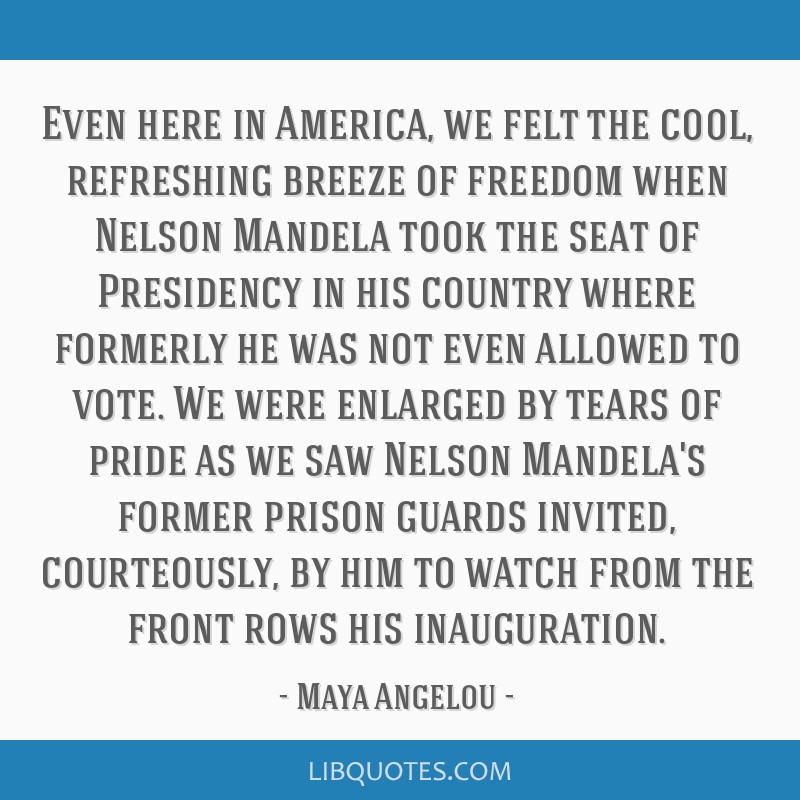 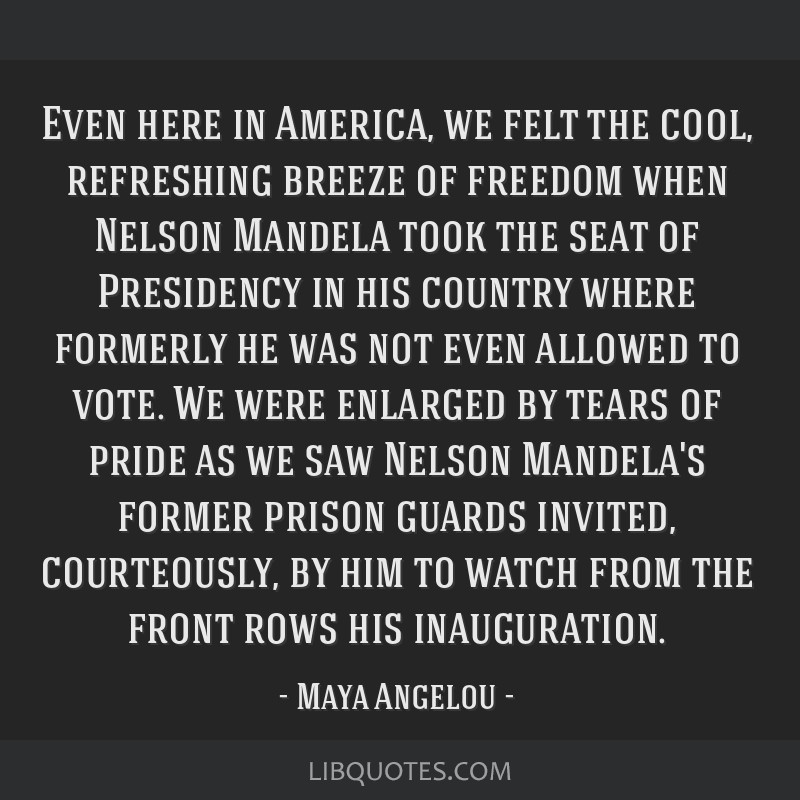 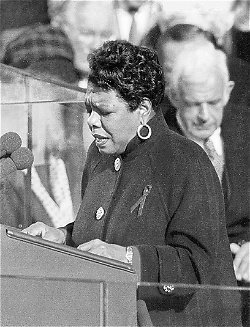