The tolerant man has decided opinions, but recognises the process by which he reaches them, and keeps before himself the truth that they can only be profitably spread by repeating in the case of others a similar process to that through which he passed himself. He always keeps in view the hope of spreading his own opinions, but he endeavours to do so by producing conviction. He is virtuous, not because he puts his own opinions out of sight, nor because he thinks that other opinions are as good as his own, but because his opinions are so real to him that he would not anyone else hold them with less reality 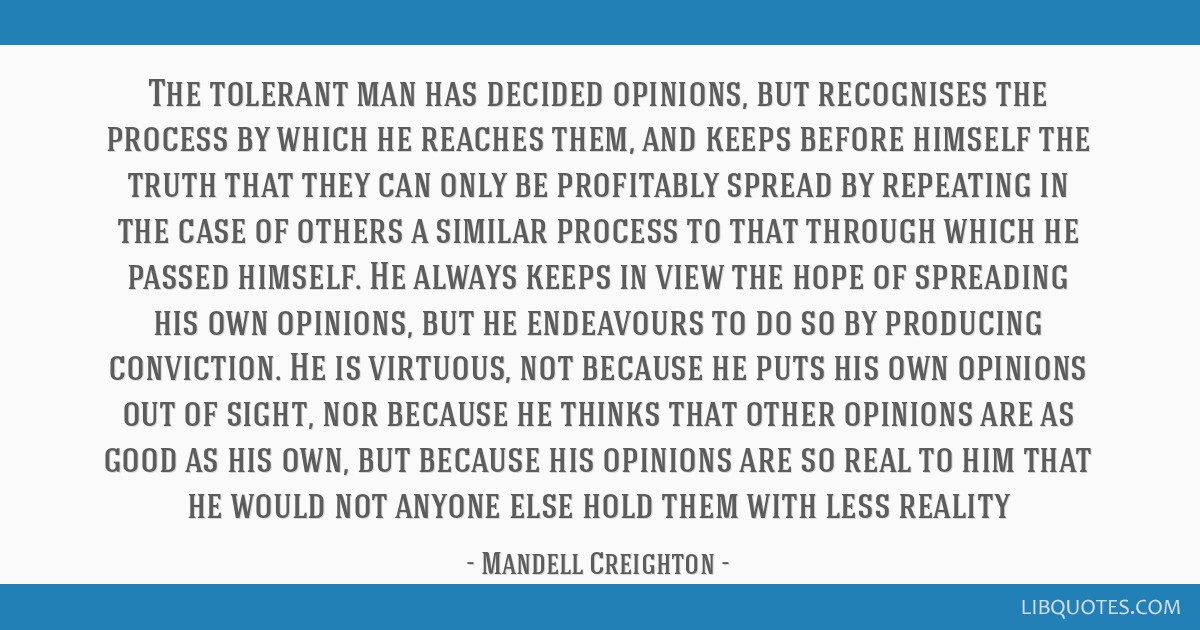 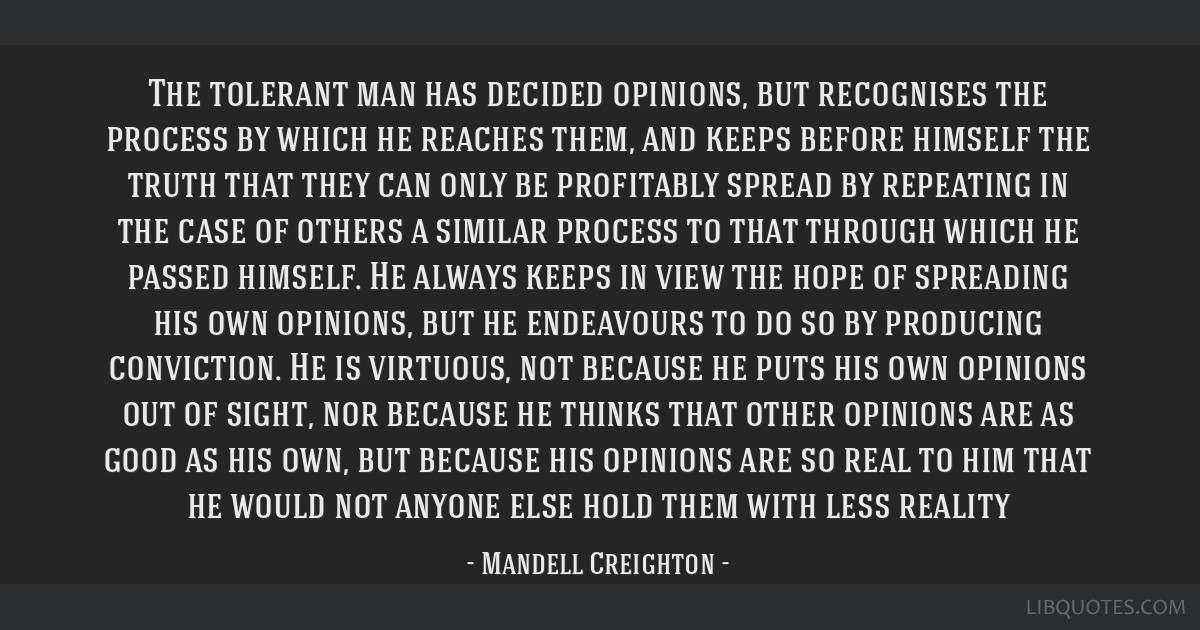 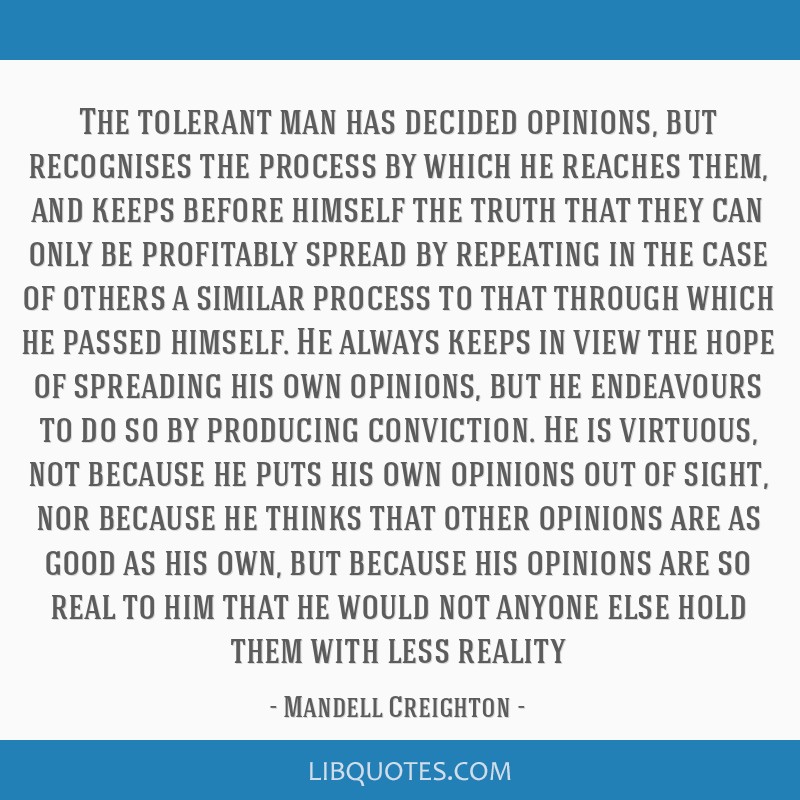 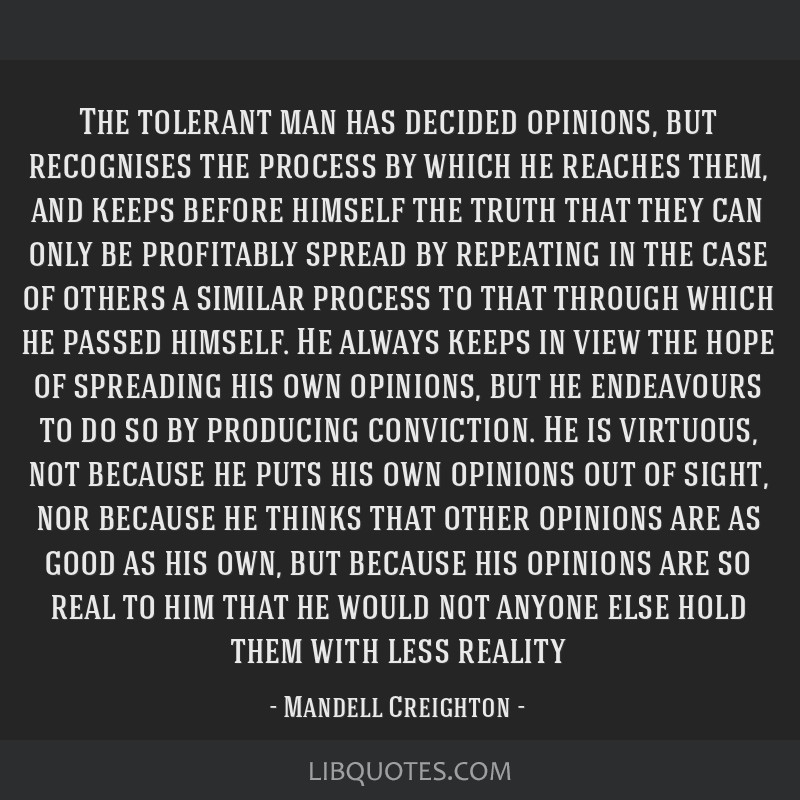 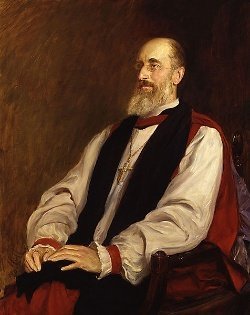